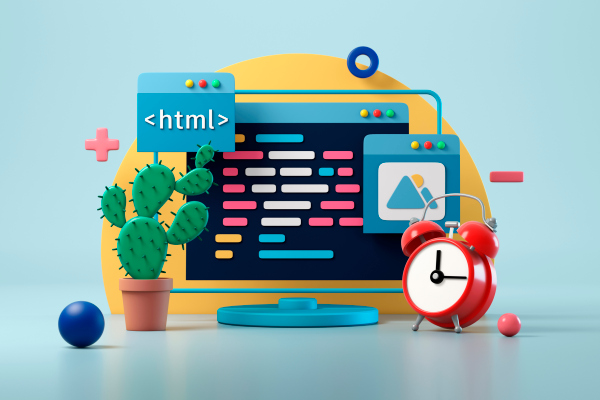 After going over four years without raising any capital, coding class platform Codecademy has raised a new tranche of money: a $40 million Series D round led by Owl Ventures, with participation from Prosus and Union Square Ventures.

The startup is the latest edtech business to bring on capital after years without it, a list that includes ClassDojo, CourseHero, Quizlet and Udacity. But founder Zach Sims, who began the company in 2011 as a Columbia student, says that Codecademy’s growth, and hunger for new capital, isn’t due to a pandemic bump.

“A lot of that edtech bump came in K-12 and college solutions, or in leisure educational things like MasterClass,” Sims said. “Ours was less pandemic-induced.”

The business, which helps students and employees learn how to code in an interactive environment, is currently bringing in $50 million in annual recurring revenue. That figure is on track with Codecademy’s normal growth trajectory, which has been doubling since 2018. The startup has still seen some areas of growth. It took Codecademy four years to reach their first 100,000 users; however, they added 50,000 more paying users in their fifth year alone.

Codecademy’s funding signals that investors aren’t just looking for exponential growth, they are looking for sustainable, historical growth. The startup has been cash-flow positive for years, and has $20 million of its $30 million Series C, closed in 2016, still in the bank. Two-thirds of today’s capital is going straight to the bank, Sims says.

Still, raising itself costs money in the form of equity for founders and a startup. So why raise if you still have cash and aren’t struggling to keep up demand?

Sims says that the new cash will be used to acquire businesses, grow internationally in India and other countries, and hire. He also wants to “invest deeply” in a paid product it launched in the wake of the pandemic, Codecademy For Business. The product is Codecademy’s foray into selling coding classes for the enterprise, a shift from its direct-to-consumer route.

Codecademy For Business launched in beta last year and grew to 600 paying clients. Half of those customers are non-technology companies like banks, consulting firms and small businesses that want to train employees in data literacy and tech-specific programing. Sims says that the product was launched due to customer demand, and piggybacks on what investors see as an awakening among companies that it is necessary to train and reskill employees.

The growth mirrors the gains recently enjoyed by Udemy. The re-skilling company similarly has an enterprise and consumer product, but is seeing more monetary gains in the former. We scooped last month that Udemy for Business has secured 7,000 customers, and is bringing in roughly $200 million in ARR.

Sims says that its enterprise operation, which competes with products like Udemy or Coursera, requires upfront research and development “before it starts to pay itself back.” He thinks that building a bottoms-up enterprise product, fueled by tens of millions of Codecademy users, will be both the big opportunity and a big challenge for the company. The end goal here for Codecademy is to have a 50% split between its consumer and enterprise business.

“The number one biggest differentiator has been interactivity,” Sims said. “Everyone is tired of Zoom, and our thesis since the beginning is that video is not the best way to learn, and that learning by doing is.”

While the startup wouldn’t disclose valuation, Codecademy’s growth feels mature and unicorn-like. The startup is diversifying revenue, adding offensive cash to its bank, and even not-so-subtly added a CFO from Chegg to its ranks. IPOs are in the air.

The Nice Resignation has prompted many staff to hunt higher alternatives. Here is what to consider earlier than you give up your job

Everyday Sexism: The Challenges for Women in STEM

Microsoft To Collaborate With Invest India To Support Tech Startups