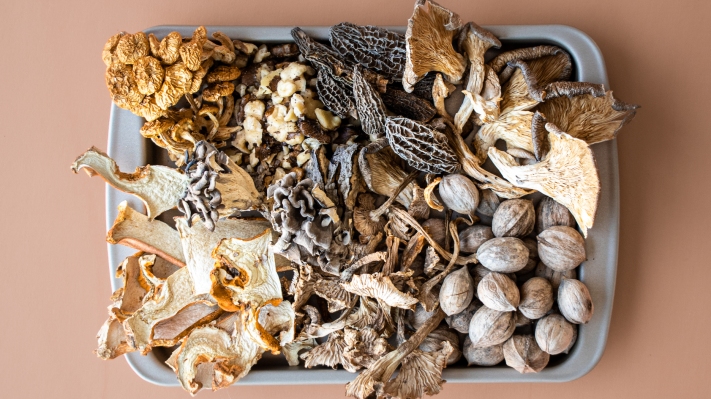 Jack Hamrick has been trying to reduce the amount of red meat he eats, but the typical portobello mushroom alternative got boring real quick.

When he began looking around for a wild mushroom called chicken of the woods, he found it hard to buy. That was when he met Andy Conner, a certified mushroom hunter, who was having the opposite problem — difficulty selling 10 pounds of seaweed he found.

Not seeing an option out there — Etsy doesn’t have a category for food, Hamrick said — together they created Foraged, a community marketplace for wild and specialty foods, in May 2021 to provide a place for “foragers” to sell the foods they have harvested.

Hamrick says mushrooms are a $13 billion market and calls Foraged “the Etsy of specialty food.” Indeed, it’s a lucrative market and products on the site run on average between $40 and $50 per pound.

However, he doesn’t want you thinking Foraged is some kind of online farmer’s market.

“This is for heirloom and boutique foragers and farmers who want to sell food with a story,” he added. “I saw online farmer’s markets attempted, but it frequently ends up like a subscription box and then fails. We have food artisans who are selling foods and complementary products that you can’t get anywhere else.”

Here’s how it works: Foragers apply to sell on the marketplace, and Foraged staff vets them and onboards them, providing a shop and e-commerce tools. The company takes 10% of the cart value for now — the average order value last month was $123 — but as it gets more sophisticated, Hamrick said the company will look at additional ways to bring in revenue.

When Hamrick and Conner first opened up applications, they had 100 people sign on almost immediately to sell. Within a few months, 500 customers were purchasing from the marketplace, ranging from Michelin star and James Beard-awarded chefs to culinary enthusiasts. The site currently averages 20% return-customer purchases.

Since launching, the co-founders were bootstrapping the company, which was good, and forced them to be responsible, Hamrick said. Foraged is growing at 434% quarter over quarter, spent only $3,000 on marketing and is gaining a TikTok following thanks to foragers like Alexis Nikole.

Now that the company has a footprint in 47 states and five countries, Hamrick and Conner have further aspirations for the company, including building a social network/community for mushroom and specialty food enthusiasts like them. Oh, and to eventually pay themselves.

Last September, some investors, including celebrity chef and restaurateur Tom Colicchio and Sam Shank, HotelTonight CEO and head of commercial at Airbnb, infused $200,000 of pre-seed funding into Foraged.

“The natural foods category has ideal conditions to grow a large marketplace: a fragmented set of suppliers who can turn their hobby into a meaningful business and passionate consumers who are seeking new, superior products that come directly from producers,” Shank said via email. “All this, plus an incredible set of founders to execute on this opportunity.”

Colicchio told me that he invests in companies that fit into areas that he is interested in and are providing a solution to a problem. In Foraged’s case, his favorite thing to eat is wild mushrooms — porcini, morel and chanterelle are his faves — but unless someone has a direct connection to a restaurant or sales, it was hard for people to sell them and make a living before Foraged. 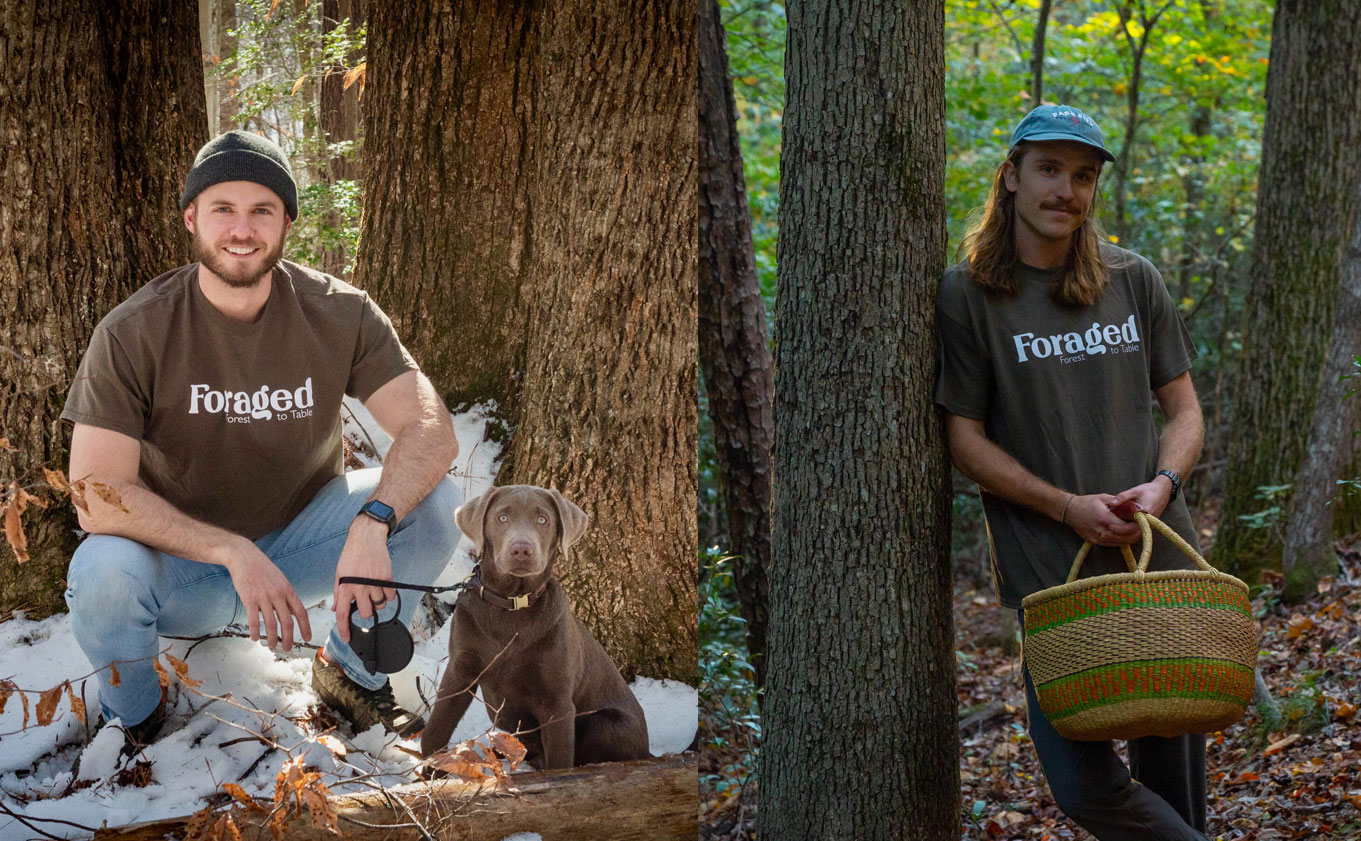 In addition, he likes working with small family farms and with an idea that not only makes products available to chefs, but to any consumer.

“There are a lot of things out there that are hard to find, for example, sassafras leaves,” Colicchio added. “I would go to Kentucky and get them, but with this website, I don’t have to travel, and it is easy to navigate.”

Meanwhile, the new funding enabled the company to make its first hire last month to join contractors working on the technology. Hamrick also wants to create some custom packaging options for sellers to standardize the offerings while also enabling brands to keep their uniqueness.

“Now that we have more of a budget, we are focused on strategic partnerships with influencers in the specialty food space, culinary production and community organization and we will be adding more features,” he added. “The idea is to combine the marketplace with the community so we have a strategic moat.”

With this year’s sales expected to “be gangbusters,” the company plans to do a more formal seed round later this year and go after $5 million.

A Guide to Creating a Professional Work Office