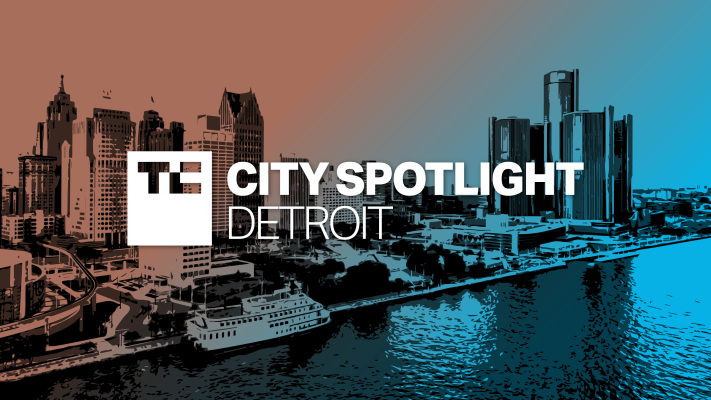 TC just hosted its first pitch-off in Detroit and we’re pleased to announce Diet ID won the event. The company, based in Detroit and founded in 2016 by Dr. David Katz, gives users a clinically tested approach to dietary assessment and management.

The entire pitch-off is embedded above.

The event also featured talks from local VCs on fundraising in Detroit, where Jonathon Triest from Ludlow Ventures and Patti Glaza from Invest Detroit Ventures spoke extensively on the growing startup scene. Ryan Landau, founder of Purpose Jobs, also spoke on startup hiring practices and trends in the Midwest. That video is found below.

This event is part of TC’s City Spotlight series, where we dive into the culture of growing startup ecosystems found throughout the United States. We’re going to Pittsburgh next and hope you can join us.

How To Make a Farm More Efficient

Organizing Your Business Finances from Day One

SoftBank In Talks To Invest $700 Mn In Flipkart