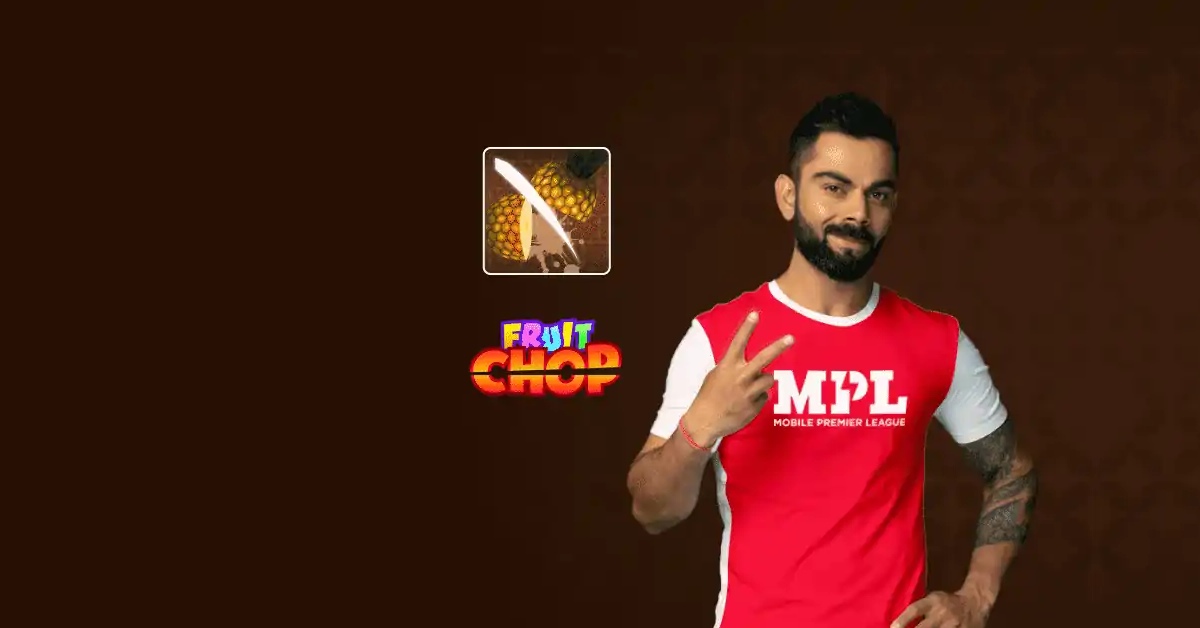 MPL has launched a cross-medium advertising campaign featuring Indian tennis player Leander Paes, who’s seen offering his pearls of wisdom on how success in esports requires skill, determination and talent, as with any other sport

Should MPL, with games such as Fruit Chop, 8 Ball Pool and Ludo, be calling itself an esports platform, instead of the casual mobile gaming company that it is?

While MPL insists on using the term ‘esports’ for its ad campaigns, the term is conspicuously missing from its mobile application 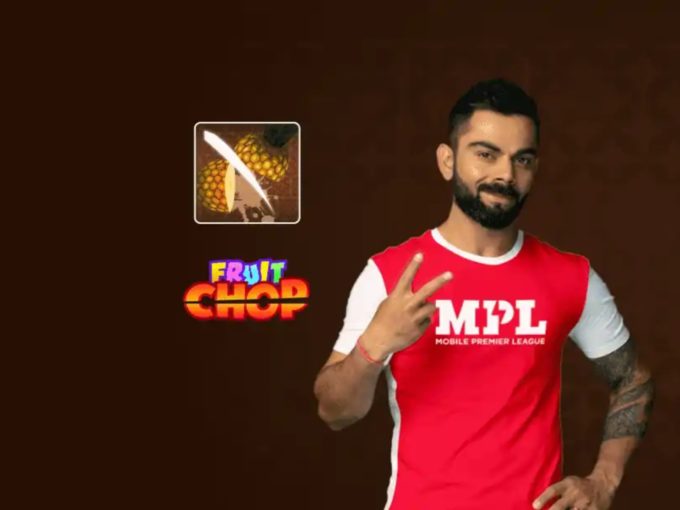 Indian gaming startup Mobile Premier League has been in the news for its association with some of the leading television properties such as the reality television show Big Boss and the ongoing Indian Premier League (IPL). Central to these brand associations seems to be the company’s aim to market itself as an esports platform. To that effect, the company has even launched a mega advertising campaign featuring Indian tennis legend Leander Paes, who’s seen offering his pearls of wisdom on how success in esports requires skill, determination and talent, as with any other sport. This, while he plays an ‘archery’ game on his smartphone.

But should MPL, with games such as ‘Fruit Chop’, 8-ball pool, ludo, archery and fantasy sports, call itself an esports platform, instead of the casual mobile gaming company that it is? 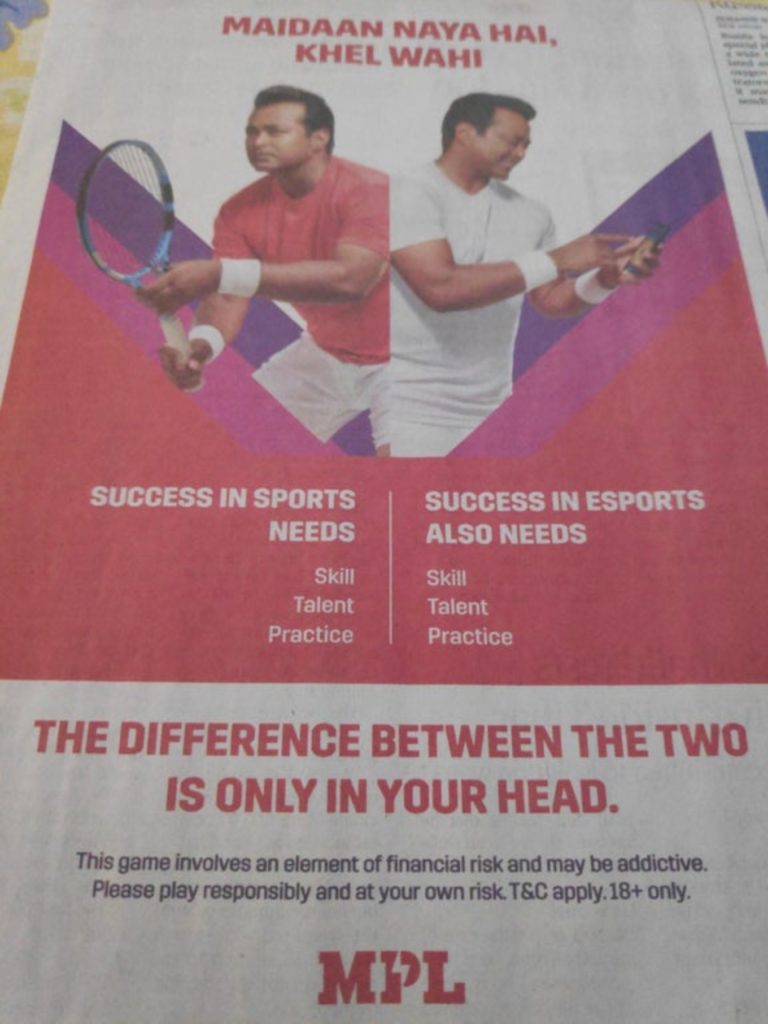 Responding to queries around MPL’s ‘wrongful’ usage of esports for its branding activities, Dibyojyoti Mainak, senior vice president for policy & legal at MPL, told Inc42 that the company had never projected games such as Ludo or fantasy sports as esports. “In the absence of a codified definition in India (by a regulation, judicial decision, or any self-regulatory body), our perspective is holistic: even simple digital versions of prominent and physical sports recognised by official sports federation – such as pool, chess, archery or shooting – should fall under the ambit of esports,” he said.

Mainak offers a valid point. Sports simulation games, which as the name suggests, simulate a physical sport in a virtual environment, have been recognised as esports by various global sports bodies. Just last week, the International Olympic Committee (IOC) announced that it would organise the Olympic Virtual Series (OVS) between May 13 to June 23, 2021, ahead of this year’s Tokyo Olympics. The OVS would feature participants competing in digital ‘game’ versions of five Olympic sports, namely baseball, cycling, rowing, sailing, and motorsports.

Moreover, popular sports simulation titles such as FIFA and Pro Evolution Soccer (PES) have been instrumental in taking esports to the mainstream.

But on closer perusal, Mainak’s argument also distorts some facts. This is because even though MPL offers ‘sports simulation’ games such as pool (snooker/billiards), archery and basketball, there is no separate label on the app which distinguishes these games as ‘esports’. In fact, the MPL app lists these titles alongside the likes of ludo, ‘Fruit Chop’ and ‘City Surfers’ — neither of which are original titles but mildly refurbished versions of mobile games that had been launched long before MPL was founded in 2018.

The company only recently launched an Esports Arena feature, where it hosts fortnightly tournaments for a cash prize in some of its games such as ‘World Cricket Championship’, chess and pool. Earlier this month, MPL also acquired New Delhi-based esports tournament and streaming platform GamingMonk. But should these recent efforts towards introducing a legitimate ‘esports’ angle to its product, excuse the fact that MPL has been calling itself an ‘esports’ platform since at least the beginning of last year, if not since its inception in 2018?

Drawing A Line Between Casual Gaming And Esports

Globally, there exists a clear distinction between casual gaming and esports. The latter is understood to comprise a few titles in select genres such as real-time strategy, fighting, first-person shooter and multiplayer online battle arena. Popular esports titles include Counter-Strike (CS), Fortnite, PUBG, Dota 2, Call of Duty (COD) and Hearthstone, which fall in the above genres.

The Esports Federation of India (ESFI), a not-for-profit organisation that promotes esports in the country and selects the Indian esports contingent for all international tournaments, has frequently called out the practice of conflating casual mobile gaming with esports. According to Lokesh Suji, director at ESFI, treating casual skill-based card games such as poker, rummy and teen patti — also offered by MPL — at par with esports, risks delegitimising the entire esports industry, which has been lobbying India’s sports ministry for recognition as an official sport.

Among aficionados, ‘esports’ means only a few gaming titles which require sophisticated gameplay, quick hand-eye coordination and indeed, dedicated hardware as well as long hours of practice and concentration. “Think of it as the difference between gully cricket and the more professional cricket played with the red leather ball. A simple mobile version of archery can never be called esports,” a professional esports athlete told us on the condition of anonymity.

MPL’s Mainak fell back on the company’s ‘Made in India’ credentials as a response and added that the esports umbrella is wide enough for all kinds of games. “We want to build high-quality Indian games and hopefully one day those games will be a part of OVS and other global games in the future,” he said.

“To say that only a few foreign games are esports is restrictive and non-inclusive. We at MPL believe that esports should be inclusive, diverse, and accessible. We are building a platform for the whole of India and want to democratize esports. Currently, the accessibility of esports is mostly limited to a few affluent persons who can afford expensive consoles and high specs PCs, and we want to try and make esports mobile-first so that a very large part of the world population gets an opportunity to take part in these sports and future get laurels for their countries,” Mainak added.

Curiously, while MPL insists on using the term ‘esports’ for its ad campaigns, the term is conspicuously missing from its app, where all games are referred to as just that, ‘games’! So why the dual messaging?

One cannot overlook the fact that there is some stigma around the term gaming in India, considering the fact that various high courts have since last year, cracked down on real-money online gaming applications, blaming them for furthering a ‘gambling’ addiction among the youth. Even MPL has had to face the blame at times. Its brand ambassadors, Indian cricket captain Virat Kohli and actor Tamannah Bhatia were served legal notices by Kerala High Court in November last year for promoting fantasy sports apps. So did this necessitate a change in MPL’s positioning to esports?

States such as Telangana, Odisha, Karnataka, Tamil Nadu and Kerala have already banned real-money online gaming, with Karnataka expected to follow suit, evincing the hostile regulatory climate for India’s gaming startups. For MPL, which claims to have 70 Mn users in India and another 3.5 Mn in Indonesia, and is valued at over $945 Mn, the insistence on using the ‘esports’ tag may be an attempt at shifting the public’s perception of real-money online gaming.

Startups, Supreme, and soft-circling your way to an investment – TechCrunch