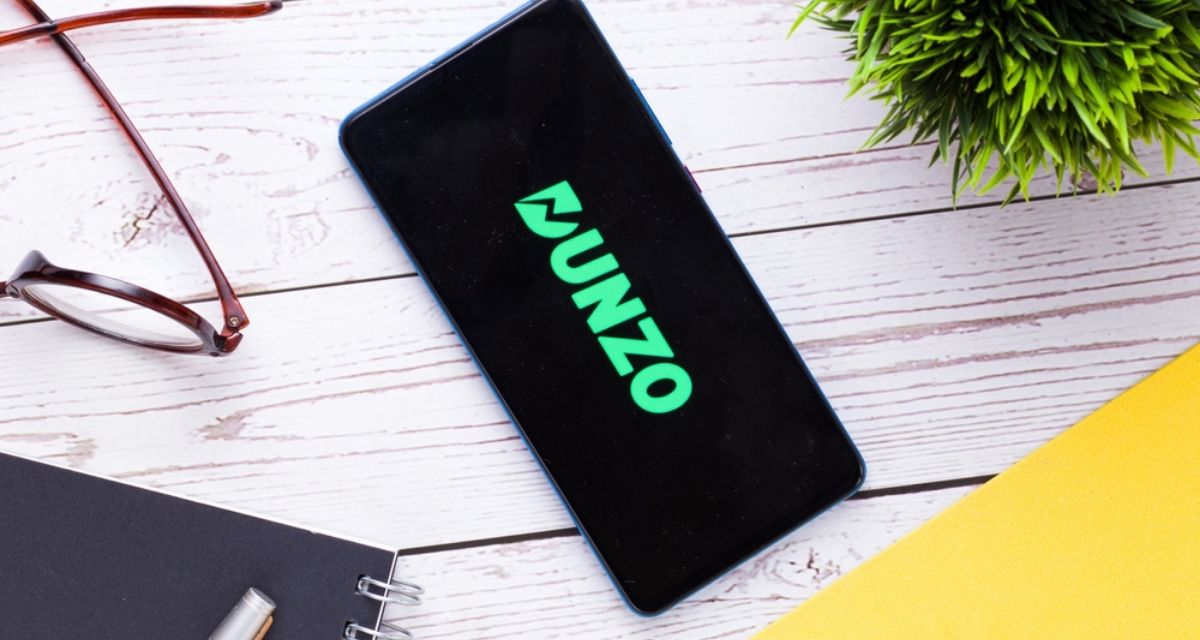 Dunzo has raised $128 Mn till date, with $45 Mn coming in from the Series D round

Bengaluru-based delivery startup Dunzo has raised INR 60 Cr funding from 10 investors as part of its ongoing Series E round. Prior to this, the company had bagged INR 217.3 Cr ($28 Mn) in September 2020 from existing investors including Google and Lightstone. Those investments were a part of Dunzo’s Series E round, and the current fundraise is also part of this round.

According to the regulatory filings accessed by Inc42, Dunzo has allocated 4,998 Series E compulsory convertible preference shares (CCPS) to ten investors at a face value of INR 55 and a premium of INR 1,13,743.

The filings highlighting the sale of the rest 2,433 sales and investment from Beluga One Advisors as well as Evolvence India Fund III could not be accessed, but it amounts to another INR 28 Cr investment under the CCPS terms listed by the company for this round.

Inc42 did not receive a response from Dunzo on the fundraising till the time of publishing. The story will be updated with more details in case the company replies to our queries.

Founded by Dalvir Suri, Mukund Jha, Kabeer Biswas and Ankur Aggarwal in 2015, Dunzo connects users with vendors which are usually grocery shops to facilitate the delivery of products. It also fulfils door-to-door courier services and on-demand deliveries of non-essential items as well. The company may soon introduce drone delivery as the Directorate General of Civil Aviation (DGCA) allowed the company to start experiments last year.

Speaking at Inc42’s ‘Ask Me Anything’ webinar, Dunzo’s Biswas noted that the company noted an uptick in orders during the Covid-19 pandemic and became a ‘pipeline of the city’.  This helped Dunzo not only increase revenue but also create a loyal user base and reduce cost per delivery, the company had claimed.

Dunzo currently operates in Bengaluru, Delhi, Noida, Pune, Gurugram, parts of Mumbai, Hyderabad and Chennai. It had earlier claimed a repeat user rate of 80% and a transaction frequency of five orders per month per user.

It is important to note that while Dunzo started off as the only hyperlocal delivery platform, other mainstream players like Flipkart and Swiggy have entered the game as well. Last year, Flipkart launched “Flipkart Quick”  to deliver more than 2,000 products across several categories within 90 minutes. Even Myntra has introduced hyperlocal services to reduce their delivery time.

Rising popularity of audio content in India: Why podcasts are the next big thing?