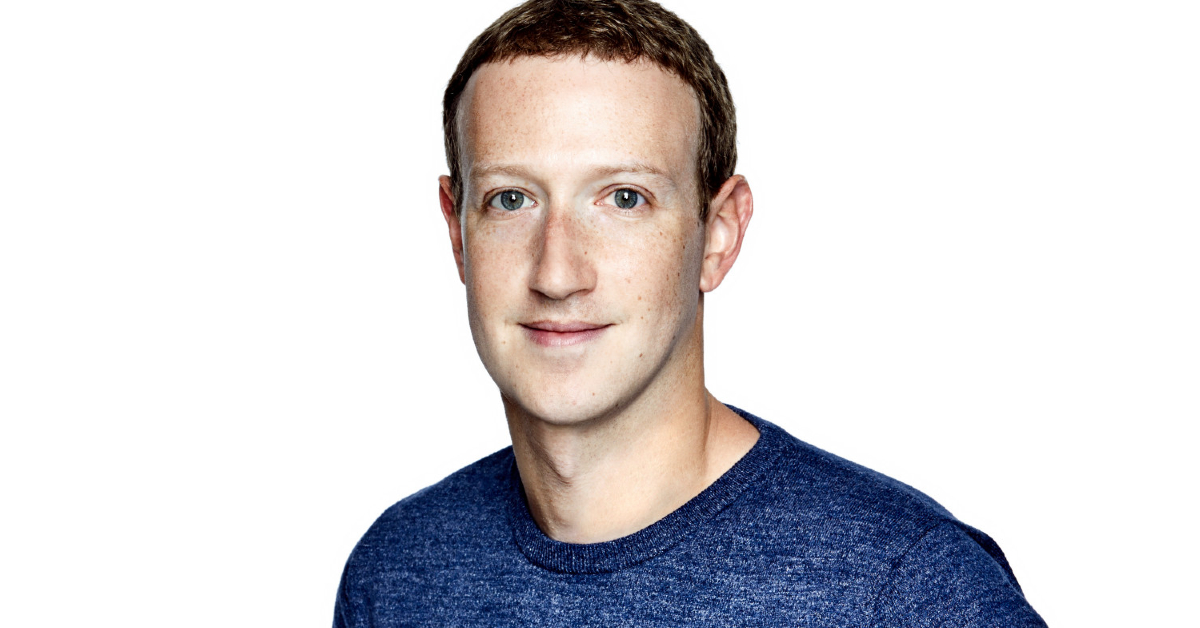 Last year, social media giant Facebook announced the acquisition of Kustomer. New York-based, Kustomer is an omnichannel Software-as-a-Service (SaaS) CRM platform specialising in customer service. The deal was reportedly valued at around $1B.

With the acquisition, Facebook will be providing small businesses that use its service to advertise and sell with more features to close sales through the social network’s services.

Had Facebook acquired Kustomer a few years back, nobody would have raised an eyebrow. But, the story is entirely different now, considering Facebook’s history. Notably, the regulators are scrutinising minor deals struck by the social media giant these days.

A preliminary investigation launched back in May focused on whether Facebook could misuse consumers’ data from the company to give it an unfair advantage in personalised advertising.

And recently, the EU Commission has triggered a full-scale investigation on Kustomer’s acquisition under the EU Merger Regulation. According to the Commission, this deal would “reduce competition in the market for the supply of Customer Relationship Management (CRM) software.”

In a press release, the EU says, “The Commission is also concerned that the proposed transaction would further strengthen Facebook’s market position in the online display advertising market by increasing the already significant amount of data available to Facebook for personalisation of the ads it displays”

However, the European Commission has set December 22 as a deadline to decide on Facebook’s plan to buy Kustomer.

“This applies in particular to the digital sector, where Facebook enjoys a leading position in both online display advertising and in over-the-top messaging channels,” she says.

After the Commission’s preliminary investigation, it has raised concerns that “as a result of its combination with Kustomer, Facebook may foreclose access to its business-to-consumer (“B2C”) over-the-top (“OTT”) messaging channels, namely WhatsApp, Messenger or Instagram. These channels account for a large portion of the B2C OTT messaging market, which is an important input for the supply of CRM software services.”

“The preliminary investigation suggests that Facebook may have the ability, as well as a potential economic incentive, to engage in foreclosure strategies vis-à-vis Kustomer’s rivals, such as preventing these companies from using Facebook’s messaging channels or degrading access to these channels,” says the Commission.

With respect to the online display advertising services, the Commission has raises concerns that by acquiring Kustomer, “Facebook could more easily obtain data from businesses making use of Kustomer’s CRM software, including (i) “customer transaction data” which includes customer data such as on gender, order and purchase history, and (ii) “other event data”, such as customer’s website views, adds to wishlist and store visits.”

This data would offer a massive advantage to Facebook in the online display advertising market. This data advantage would enable Facebook to better personalise and target its ads, thereby making it difficult for its competitors to match its advertising prowess.

Why did the Commission took over the case

On 12 May 2021, the Commission accepted the request from Austria, which was joined by Belgium, Bulgaria, France, Iceland, Ireland, Italy, the Netherlands, Portugal and Romania.

Last month, the German antitrust agency, Bundeskartellamt, also initiated a proceeding against Facebook to examine whether this acquisition falls under the scope of German merger control.

“We are examining ex officio whether German merger control applies to Facebook’s proposed acquisition of Kustomer. Should it turn out that the merger is subject to notification with us, we would request Facebook to submit the respective documents for examination immediately,” says Andreas Mundt, President of the Bundeskartellamt.

Germany, however, did not join the application for referral to the EU Commission because “in the Bundeskartellamt’s general practice a referral requires a merger to be subject to notification based on national competition law, which still has to be clarified in the present case.”

Facebook said it would continue to cooperate fully with the EU Commission’s investigation.

“The transaction is pro-competitive and will bring more innovation to businesses and consumers in the dynamic and competitive CRM space,” it said in a statement.

Kustomer: What you need to know

Kustomer is an omnichannel CRM platform that brings customer conversations from various channels together into a single-screen view. The company helps businesses automate repetitive tasks so they can maximise the time and quality of interactions with customers. It’s worth mentioning that, Kustomer businesses will continue to own the data that comes from interactions with their customers.

Why Investment Strategy Is Never a Race