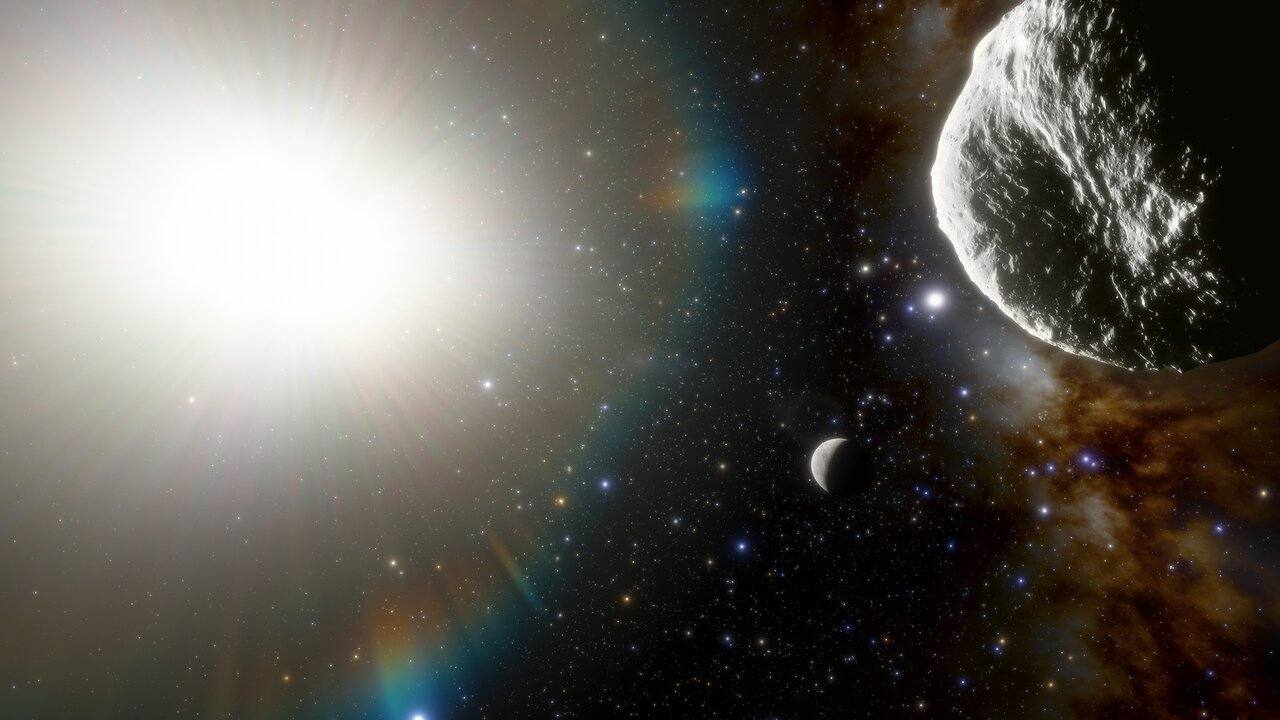 A new asteroid has been discovered in the solar system which is being touted as the fastest-orbiting asteroid. Named as 2021 PH27, this asteroid can orbit around the Sun faster than any other known star or object.

This asteroid is around one kilometre in size and circles the Sun where it can complete a full lap every 113 Earth days. According to recent research, astronomers state that this asteroid is faster than any other object in the solar system, except the planet Mercury, which takes only 88 Earth days to loop around the Sun. With its latest update, 2021 PH27 travels on a more elliptical path than the planet Mercury does. Consequently, this asteroid gets closer to the sun which is about 12.4 million miles (20 million kilometres) at the closest approach, when compared to 29 million miles (47 million km) for the solar system’s innermost planet.

This year, on 13 August, the 2021 PH27 was first spotted by astronomers using the Dark Energy Camera (DECam). It is a powerful multipurpose instrument that is placed on the Víctor M Blanco 4-meter Telescope in Chile’s Cerro Tololo Inter-American Observatory.

Over the next few days, a team of experts was able to locate the asteroid’s orbit and its details. “Though telescope time for astronomers is very precious, the international nature and love of the unknown make astronomers very willing to override their own science and observations to follow up new, interesting discoveries like this,” team leader Scott Sheppard, an astronomer at the Carnegie Institution for Science in Washington, DC, notified in a statement.

During their observation through the powerful 570-megapixel DECam, astronomers revealed images acquired during twilight. The asteroid is also very close to the Sun’s massive gravitational field, where it faces the largest general relativistic effects of any known Solar System object so far.

Meanwhile, the team members asserted that the 2021 PH27 postponed a few scheduled observations with those high-end instruments, but the end result was worth it. They also revealed that 2021 PH27 is currently moving behind the sun, and won’t re-emerge until early 2022.

Unraveling the mysteries of planets that are hotter than stars- Technology News, FP