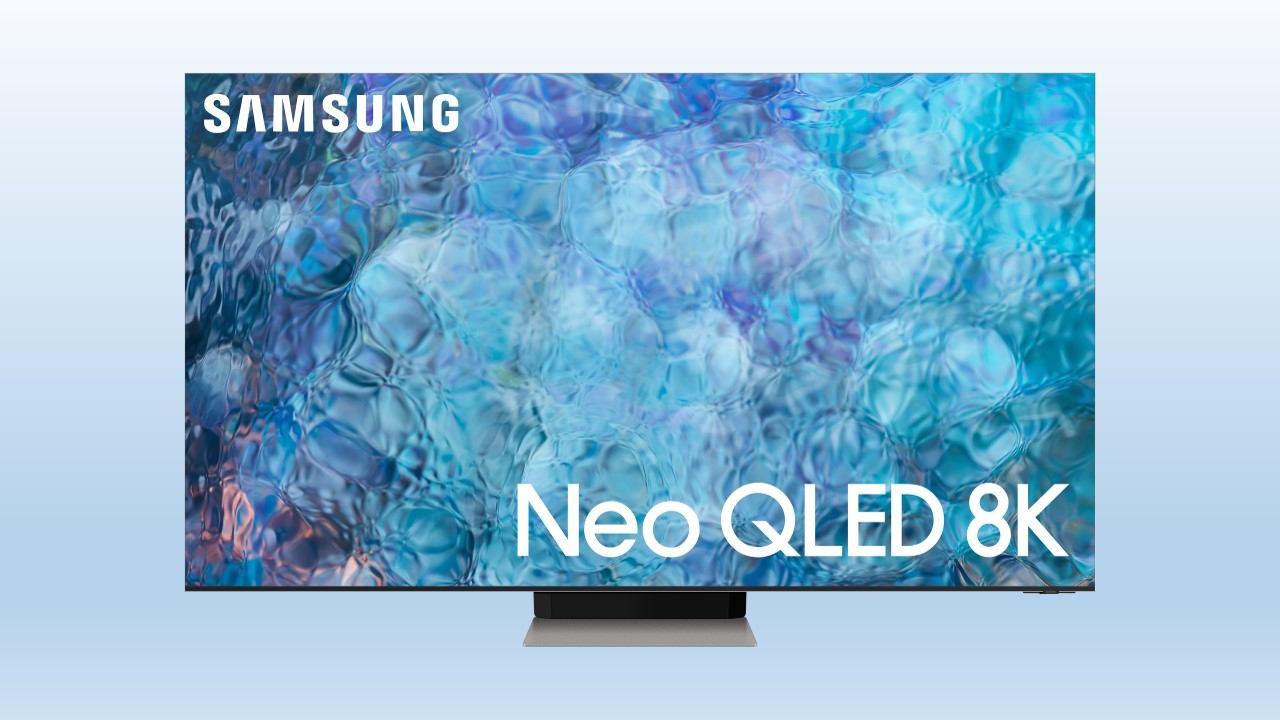 Samsung revealed its 2021 lineup at a virtual ‘unbox and discover’ event, unveiling new Micro LED, Samsung Neo QLED, lifestyle TV sets, monitors and soundbars. The South Korean giant aims to help its consumer base with getting the most out of their screens as people spend increasingly more time at home. The Micro LED technology has been used by Samsung in the form factor of a traditional TV. With the help of the inorganic LEDs, burn-in can be prevented and it can be ensured that the screen stays vibrant over its lifetime, said a company press release.

The firm added that the Micro LED TV will be available in 110 and 99-inch sizes globally towards the end of March. After this, Samsung is planning to launch an 88-inch TV in the fall and a 76-inch in the future. The Samsung Neo QLED is powered by the Neo Quantum processor and new Quantum Mini LEDs. According to Samsung, the Quantum Mini LEDs are 1/40th the size of conventional LEDs and thus allow for ultra-fine light control. Both Samsung Neo QLED and QLED are going to offer 4K clarity, along with 120 frames per second refresh rate and a low 5.8 ms response time. The Samsung Neo QLED’s 8K models (QN800A and QN900A) will be available in three sizes, namely 65, 75 and 85-inch. Also, the 4K models (QN90A and QN85A) will be sold in various sizes, starting at 50-inch.

The Frame, The Terrace

A new 2021 version of the Frame TV has been unveiled. It will come with 6 GB storage and now users will be able to hang it on the wall using the Slim Fit Wall Mount. Samsung also revealed its first outdoor TV in the form of The Terrace. The firm claims that the device will be all-weather resistant as it packs an IP55 rating to protect it against water and dust. It will be available in 55 and 65-inch sizes, along with a 75-inch ‘full sun’ model.

The South Korean company unveiled a triple laser projector, called The Premiere as well as an interactive display called the Samsung Interactive Display FLIP 75’’. Samsung will be expanding its Q Series soundbars in 2021 with Q950A.

Samsung Health, which was launched in 2020 to serve as a comprehensive fitness platform, received a new feature called Smart Trainer that will incorporate AI to analyse the user’s posture and provide real-time feedback.

James Fishler, Senior Vice President of the Home Entertainment Division at Samsung Electronics America, said, “At Samsung, we are proud to constantly innovate to improve consumers’ everyday lives. Over the past year, technologies that were once ‘nice to have’ became a need, as our homes became offices, schools, gyms, and more”.

He added that the role of the TV has grown in recent times and in 2021, Samsung will continue to shape the role of its in-brand TV “around the needs and passions of consumers”.

The latest and the best 5G smartphones that you should try!- Technology News, FP

The recent Tesla car crash is proof that self-driving cars are still a long way off- Technology News, FP