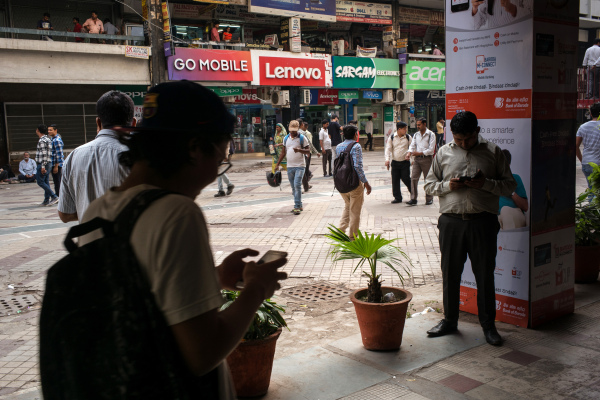 The executive who built the financial services boutique for Paytm, India’s most valuable startup, from the ground is ready to do something similar all over again.

This time, Jadhav — under whose leadership, Paytm had amassed over 6 million Money customers — is focusing on serving a different set of the population.

Hundreds of millions of users in India today don’t have access to financial services. They don’t have a credit card, banks don’t lend to them, and they have never purchased an insurance cover or invested in mutual funds or stocks.

Scores of large firms and startups in India today are attempting to reach these users by building an underwriting technology that can use alternative data to determine an applicant’s credit worthiness. It’s a tough and capital intensive business, built on pillars of uncertainties, assumptions and hopes.

In an interview with TC, Jadhav said Raise Financial Services is aimed at customers living in metro, tier 1 and tier 2 cities (so very much in and around urban cities). “They want financial products, they are literate about these products, but they are not being served the way they should be,” he said. 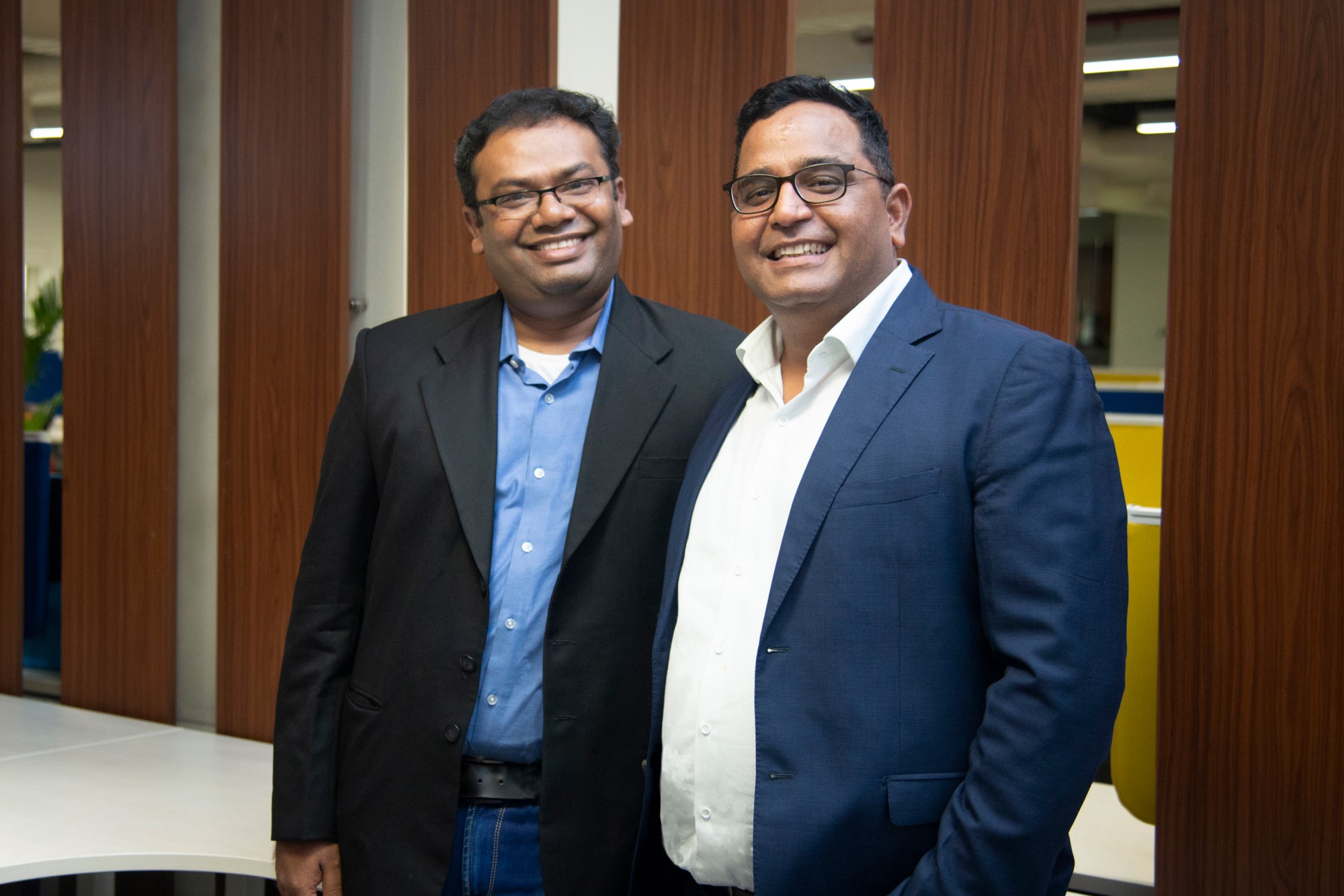 He said his new startup will offer products across financial services including investing, financing, insurance, wealth, and payments. “Just not doing the banking part, as I believe that is more of an infrastructure play,” he said.

“The idea is to offer great exceptional products that are not being offered by anyone. Number 2: Focus a lot on tech-driven distribution. And third is that today the quality of customer service experience is bad across the market. So we are trying to solve that,” he said. “Over time, we will try to stitch all of this together.”

Jadhav himself is also investing, and venture investor Mirae Asset Venture is leading the round, with participation from Multi-Act Private Equity, Blume Ventures (via its Founder’s Fund) and US based early-stage investor Social Leverage, for which it is the first investment in India.

Ashish Dave, CEO of Mirae Asset Venture’s India business, told TC that even though he had known Jadhav, it was listening to him at various Clubhouse sessions that prompted him to reach out to Jadhav.

Jadhav said users can expect the startup’s first product to be live by the end of the year. (TC understands it’s shipping much sooner. Raise Financial Services’ offerings will have some similarities with SoFi and Goldman Sachs’ Marcus.)

How to tune in, what to expect- Technology News, FP