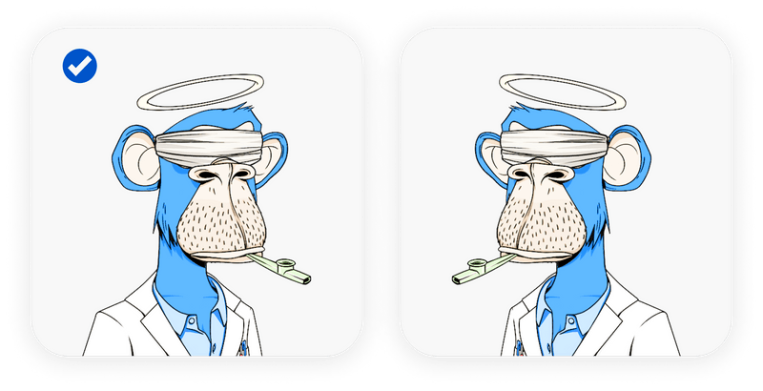 As NFTs have gained popularity, so, too, has NFT fraud. Copycats can quite easily upload images to an NFT marketplace, mint them and sell them to customers for profit without verifying that those images are their own intellectual property. The problem has become even more widespread as NFTs have popped up on chains like Solana, which offer low gas fees relative to Ethereum and therefore fewer barriers to entry for potential fraudsters.

In just a few months since it was founded, Doppel has already nailed down one of the biggest names in space as a client — Dapper Labs, the company behind the NBA’s Top Shot NFTs, Tian told TC in an interview. Tian said the company is also piloting its product with Yuga Labs, creator of the Bored Apes Yacht Club (BAYC) collection and is in the early design stage with a few other customers. 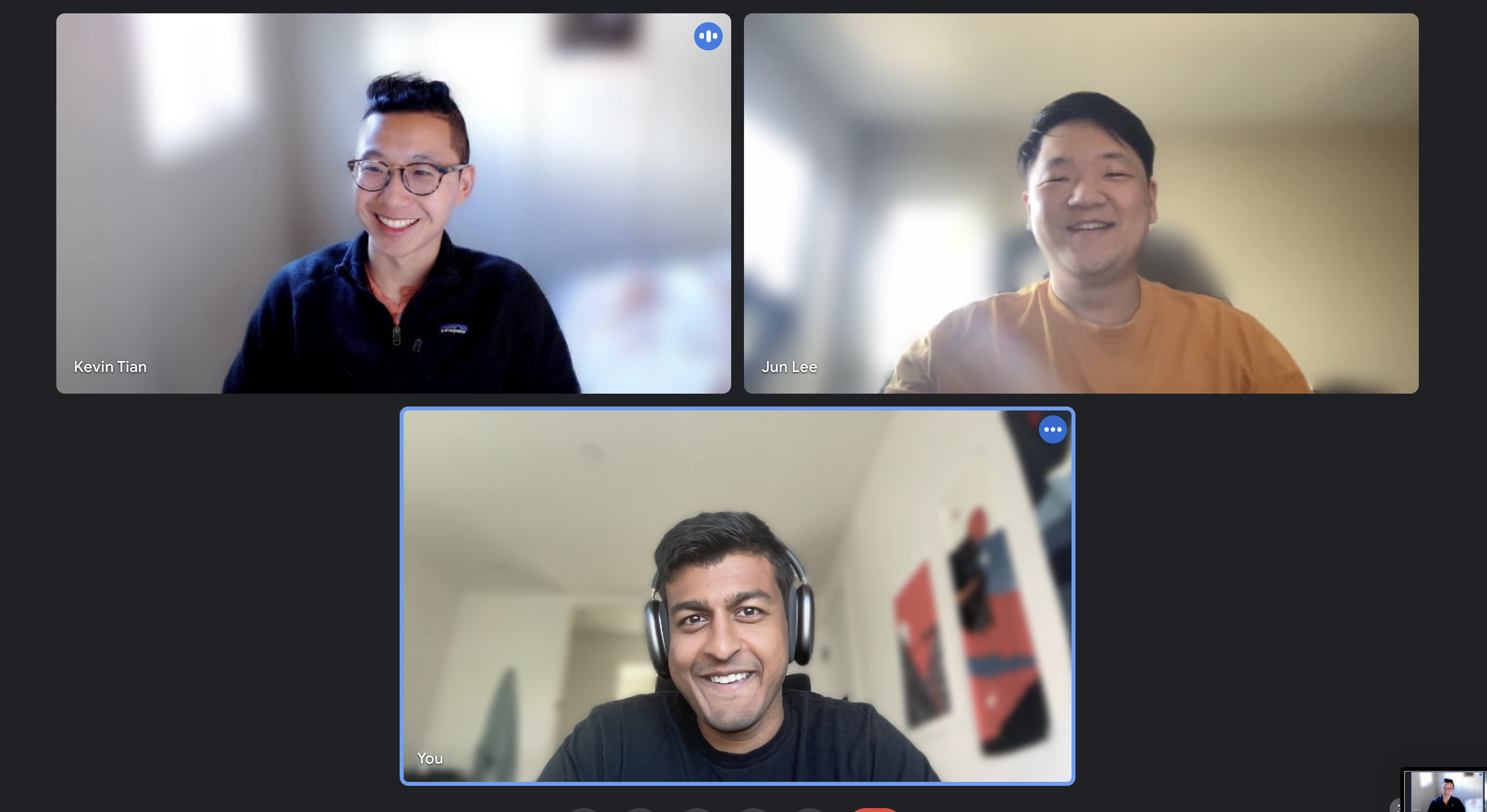 Doppel indexes NFT data across various blockchains, including Ethereum, Solana, Polygon, Flow, and others, and uses models that incorporate keywords and metadata to spot fraud, Tian said. Tian and Madduluri, who first bonded over playing basketball together, noted that of the 100 million NFTs they have already indexed, 37 million have been flagged by their algorithm as potentially fraudulent.

The startup has already integrated with OpenSea, the largest NFT marketplace, and is working on integrating with others, Tian said. Its top priorities in the near term are to build out new integrations and support for additional blockchains and to add off-chain data into their model, he added. One example of how Doppel could use off-chain data would be looking through a brand’s product catalog and searching for NFTs that match those products, Tian explained.

Tian noted that while Doppel helps companies identify fraud, it’s up to each individual company how it wants to tackle instances of fraud once detected.

The company’s goal is to support both web3-native companies and web2 companies looking to build out their NFT strategies, according to Tian. He said Doppel is actively trying to court luxury fashion brands as customers.

Doppel’s system can detect fraud within one minute, CTO Madduluri said. He predicted the biggest challenges facing Doppel as it continues to grow will be technical.

“It’s an incredible amount of data to consume and organize, and there are lots of players trying to tackle that. We have that challenge, plus the challenge of building good AI models on top of that data to identify potential counterfeits,” Madduluri said.

As for competition, Madduluri said projects including Hive and Skale are working on trust and safety more broadly within the digital asset space. Reverse image search API providers such as NFTPort are also operating in a similar space to Doppel, he added. Still, Madduluri explained, these companies are taking different approaches to Doppel’s. Doppel’s edge, he said, is that it is tackling the problem with a deeper, end-to-end approach rather than simply providing tools for developers, since it is both building out the indexers to acquire data and creating a SaaS-style product for companies based on that data.

The team of three, comprised of both co-founders alongside the company’s founding engineer, is set to grow over the next few months with two to four new engineering hires, Tian said.

Despite a recent downturn in cryptocurrency prices, the duo is confident about the staying power of NFTs.

“We’re not concerned about the market. There are always cycles in this space, but we truly believe NFTs will stick around long term and will be part of almost every company’s strategy,” Madduluri said.

Not Right Time To Levy Charges On Digital Payments