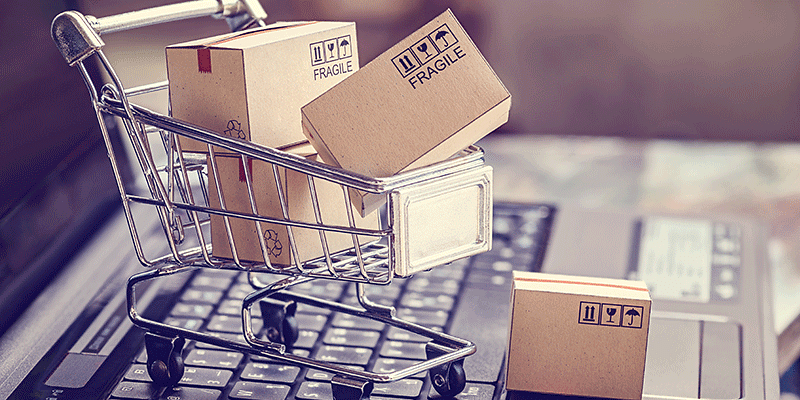 India’s digital commerce story is at an exciting juncture with huge growth potential amid the emergence of new categories, business models, and companies, even as established firms consolidate their market share.

The domination of Walmart-owned Flipkart and Amazon in horizontal ecommerce has not saturated, rather expanded the scope of digital commerce in the country, with direct-to-consumer (D2C) brands and social commerce finding favour with consumers. This leaves the door open for more experiments in the sector and allows the entry of newer participants. New brands are also attracting consumers to their platforms rather than shop on Amazon or Flipkart.

In a conversation with YS, Anand Prasanna, Managing Partner, Iron Pillar, spoke about the key findings of the report, what has changed in the past few years in the Indian startup ecosystem, and what founders and core teams must keep in mind.

In 2019, Root Power Explorer, built by KShark Apps, became a bonafide success with a million downloads. The app was later downloaded four times that number.

A file manager for rooted Android devices, Root Power Explorer propelled founder Kartik Sharma’s dream of becoming an entrepreneur. It was in 2016 that Kartik decided to leave his job to start an indie app studio. And after Root Kit’s success, he began building apps for businesses. Today, KShark Apps has over 50 apps on Google Play Store and Apple App Store.

From businesses finding success, we now move to the grassroots. Veteran banker Anilkumar SG got introduced to rural finance in 2007 when he joined IFMR Trust and was tasked with developing a micro-finance solution known as Kshetriya Gramin Financial Services (KGFS). As part of the role, he and his team had to profile India’s low-income households and track their assets and liabilities.

Seven years on, in 2014, Anilkumar would take that value-chain approach to embark on his entrepreneurial journey. He founded Samunnati, an agri-fintech startup that works towards improving market linkages for India’s smallholder farmers, makes credit more accessible at every step of the agri value chain, and eventually help agriculturists “operate at a higher equilibrium” i.e., become more efficient.

“If Amsterdam is wise, the city will focus on the cryptocurrency sector”: Wessel Simons of Bitcoin Magazine