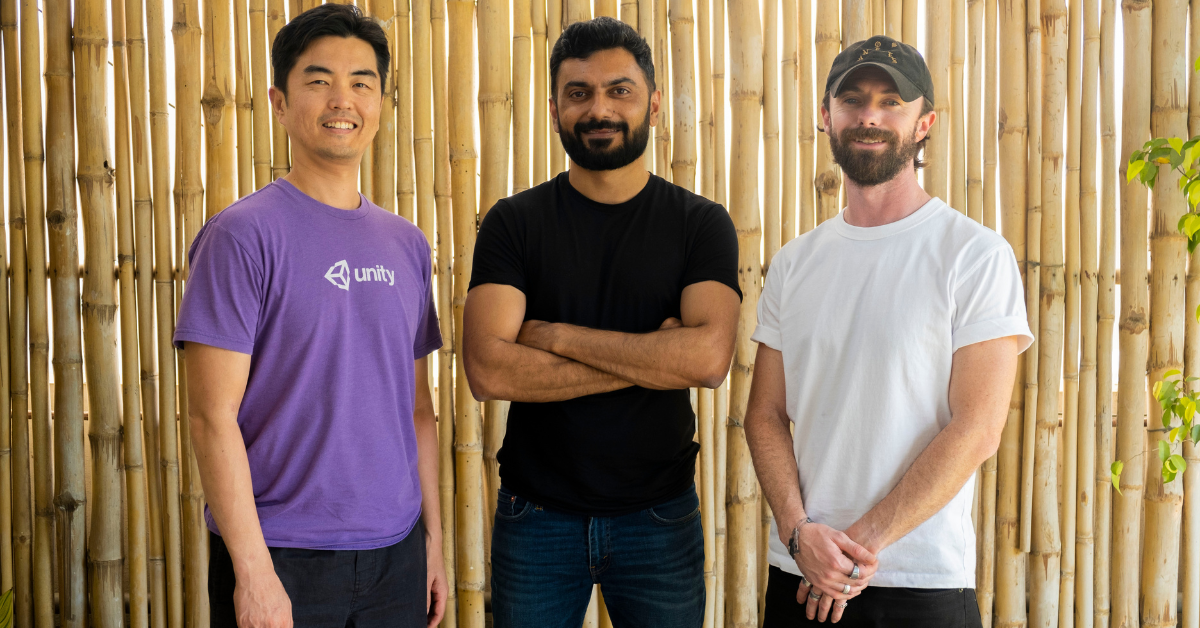 LILA Games will deploy funds to develop its first title and further, build out its India-based team

For creating its game product, it will broadly invest in three areas– employee training, development and product 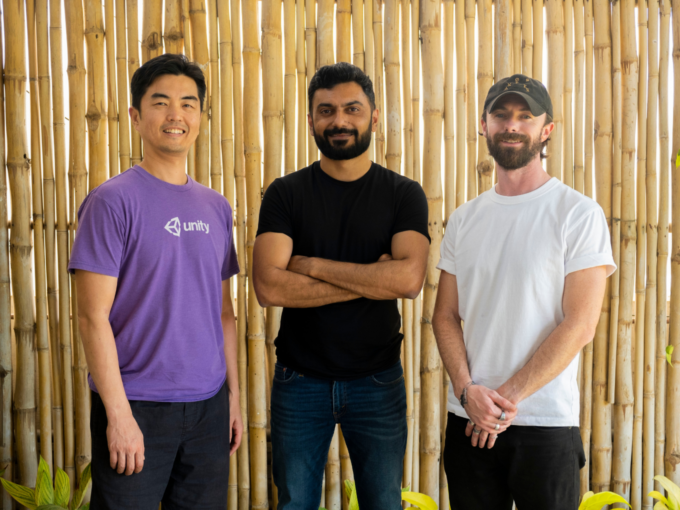 The Indian gaming market has seen tremendous growth in recent years. According to a KPMG report, the number of gamers in India has grown from about 250 Mn in FY18 to roughly 400 Mn by mid CY20.

Founded in 2020 by Joseph Kim, Paul Leydon and Avinash Pandey, LILA Games is a mobile game development startup. It seeks to build highly emotional game products and is presently working on a unique FPS shooter title. Now, the startup has raised a $10 Mn Series A financing round led by Rainfall.

The round saw participation from investors–BITKRAFT Ventures, Galaxy Interactive, Sequoia Capital, and KRAFTON and angel investors including Ryan Wyatt, CEO of Polygon Studios, Tanay Tayal, cofounder and CEO of Moonfrog Labs, and Thomas Vu, producer of Arcane: League of Legends.

Joseph Kim, CEO of LILA Games told Inc42, “ We want to build a new gaming economy in India by creating a noval gaming genre in the space. For this, we will dive deeper and perform research in the segment.”

The gaming startup will deploy funds to develop its first title and further, build out its India-based team.

For creating its game product, it will broadly invest in three areas– employee training, development and product.

While talking to Inc42, Kim shared that LILA Games will disrupt the gaming sector by creating a unique, innovative type of game play model as well as monetisation model for shooters participating in the shooting F2P games. It also aims to create the Indian gaming ecosystem that can deliver high-impact game products.

Talking about the target audience, the startup is rolling out game products especially for late teens and adults in early 20s. It also visions a continuous expansion of the audience as well as F2P gaming models in the future.

“We think that the gaming industry will have friendlier monetisation in the future similar to how people monetise their games in the F2P niche. Additionally, gaming companies will focus more on higher conversions and lower price points,” Kim further said.

Mobile-first gaming community startup Turnip also raised $12.5 Mn in January 2021 in a Series A funding round co-led by Elevation Capital and Greenoaks. The round saw participation from SEA Capital and Vibe Capital along with other angel investors. The startup claims to have grown from 250K users in November 2020 to more than 5 Mn users in 2021.

Have No Control Over Prices Set By Restaurants On The Platform: Zomato