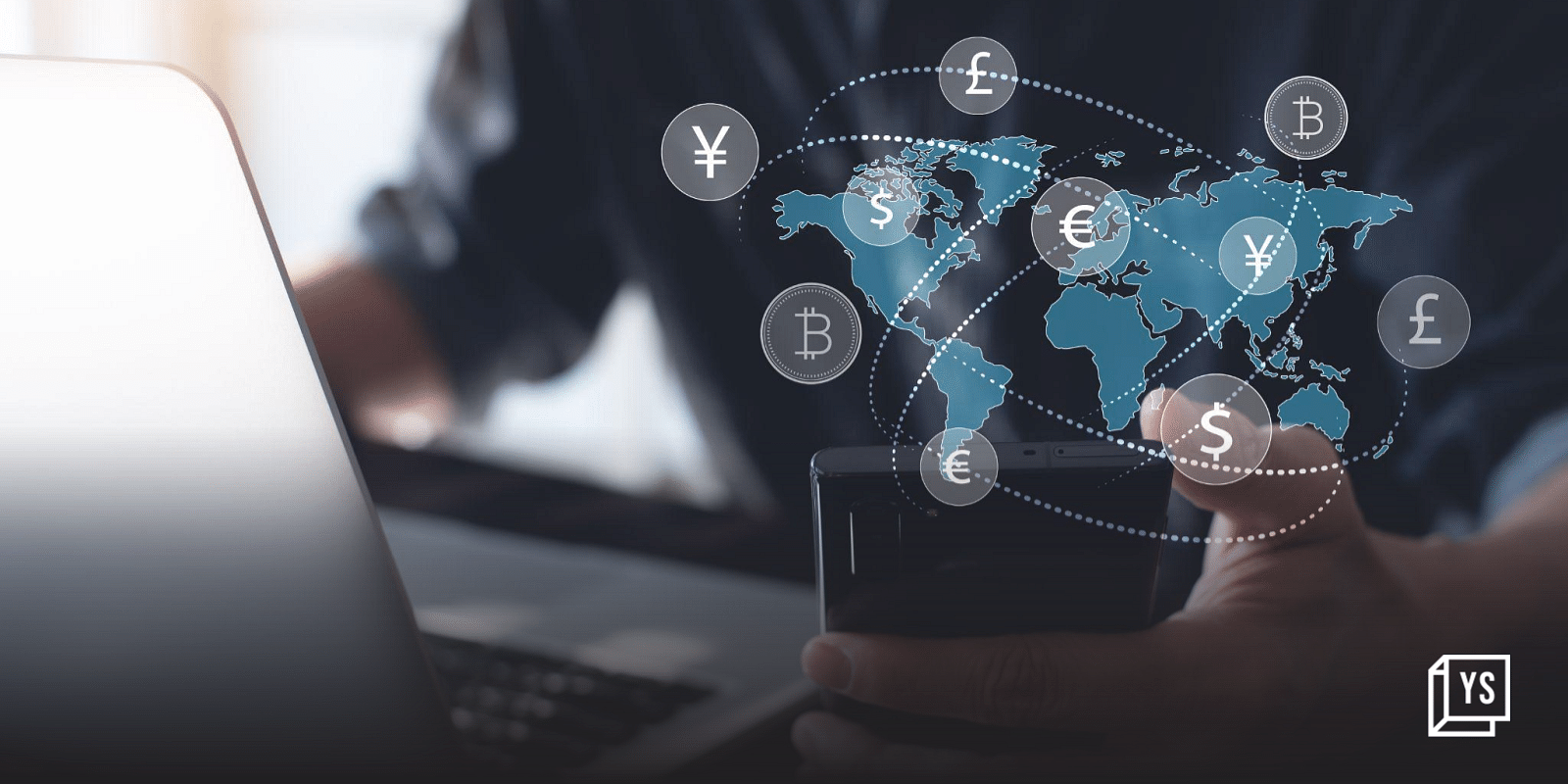 In the last 100 years alone, technology has transmogrified global finance. It is now possible to transact with almost any entity in the world and have that transaction processed in a matter of seconds. Furthermore, with cryptocurrencies in the picture, the number of alternatives has only increased in the recent years. All of this technology, despite having unlocked many possibilities that were until recently considered impossible, does come with a downside: complexity.

As societies slowly, but surely begin to drift away from paper-based currency and coins, its denizens run the risk of having yet another layer of separation between them and money. As people start to lose the ‘feel of money’, it is only natural for them to be mystified when it comes to the age-old exercise of wealth building.

Fortunately, this mystification can be solved yet again, via technology. Here are some of the ways through which ‘Wealthtech’ firms can work with millennials to aid in their long-term wealth-building efforts.

Ask any young person today about investing, and chances are that they will express concerns about not knowing where to start investing. With a plethora of platforms that promote investing in everything from gold to wine, millennials are spoilt for choice, and more often than not, results in decision paralysis.

Wealthtech firms are uniquely positioned to address this issue as they combine the expertise garnered from the yesteryear paradigms of high finance, with the cutting-edge technologies of today. By reducing the clutter and clarifying some of the many questions that plague millennials, these firms are finding success in helping young, first-time investors choose their preferred platforms and vehicles of investment.

Not too long ago, famed investor Michael Burry had claimed that global financial markets were witnessing one of the ‘greatest speculative bubbles of all time’, much of which was attributed to the meteoric rise of technology stocks at that time. This is quite an easy trap to fall into and can often result in massive wealth erosion as the bubble pops. Ensuring this does not happen would mean that millennials will have to know how to diversify their portfolios to protect them from such shocks. Once again, wealthtech can help here.

Many such firms, especially in India, are being run by individuals who belong to the old guard of finance. This means they are more likely to take conservative calls and follow sound investing practices, which is a boon for young investors today. By imparting solid financial advisory services in these times of volatility and aggressive upselling of dodgy assets, wealthtech firms protect millennial investors from being swayed away by modern-day Ponzi schemes.

The explosion in credit and frictionless access to many may have had the unintended effect of causing millennials to neglect the concept of establishing emergency funds. This is dangerous, especially in light of prevailing market conditions where disruptions are causing massive layoffs and generally unstable conditions across the world.

In countries like India where social security nets do not exist, such catastrophes can only be mitigated by having an emergency fund in place.

All wealthtech firms have provisions for their customers to create emergency funds, with some even actively encouraging their customers to do so. Promoting this kind of financial prudence is a first for a system that has historically been biased towards promoting consumer spending. Wealthtech firms encourage such behaviour as it is aligned with the interests of their customers and brings back the importance of saving among the millennial consciousness, thereby keeping their spending habits in check.

As spending becomes a matter of swiping a card or pressing a few buttons, millennial audiences, especially those who’ve grown up in a world of financial technology, are less likely to understand the gravity of some of their spending choices. This is antithetical to long-term wealth building as it requires a level of discipline that is fundamentally incompatible with impulse spending.

Wealthtech firms can embed mechanisms that not only incentivise, but also enforce financial prudence for their customers. They do so by educating them on the impact that their spending choices have on their long-term wealth-building efforts. By establishing these carefully engineering pauses in the spending journey, they enable a level of price consciousness that the millennial cohort currently lacks.

Good risk management is all about analysing existing bits of information and making well-informed bets on what to direct money towards. For a generation that has witnessed some of the most dramatic rags-to-riches stories in all of history, it’s becoming increasingly common for many to take on unholy amounts of risk without proper assessment (the recent turmoil in the cryptocurrency markets is an example of this).

Wealthtech firms are yet again well positioned to mow down such kinds of brazen risk-taking. By democratising access to quality investment research, they enable a level of ‘armchair investing’ that simply was not possible earlier due to heavy levels of information asymmetry in the markets.

Wealthtech is a relatively new term and was born from the successive waves of fintech firms that have changed the global landscape since the 1960s. By focusing on retaining and growing money, as opposed to moving it, these firms are heralding a new era in global finance. One that lists financial inclusivity as a top priority and builds systems accordingly.

SoftBank’s results could bring defence to the front