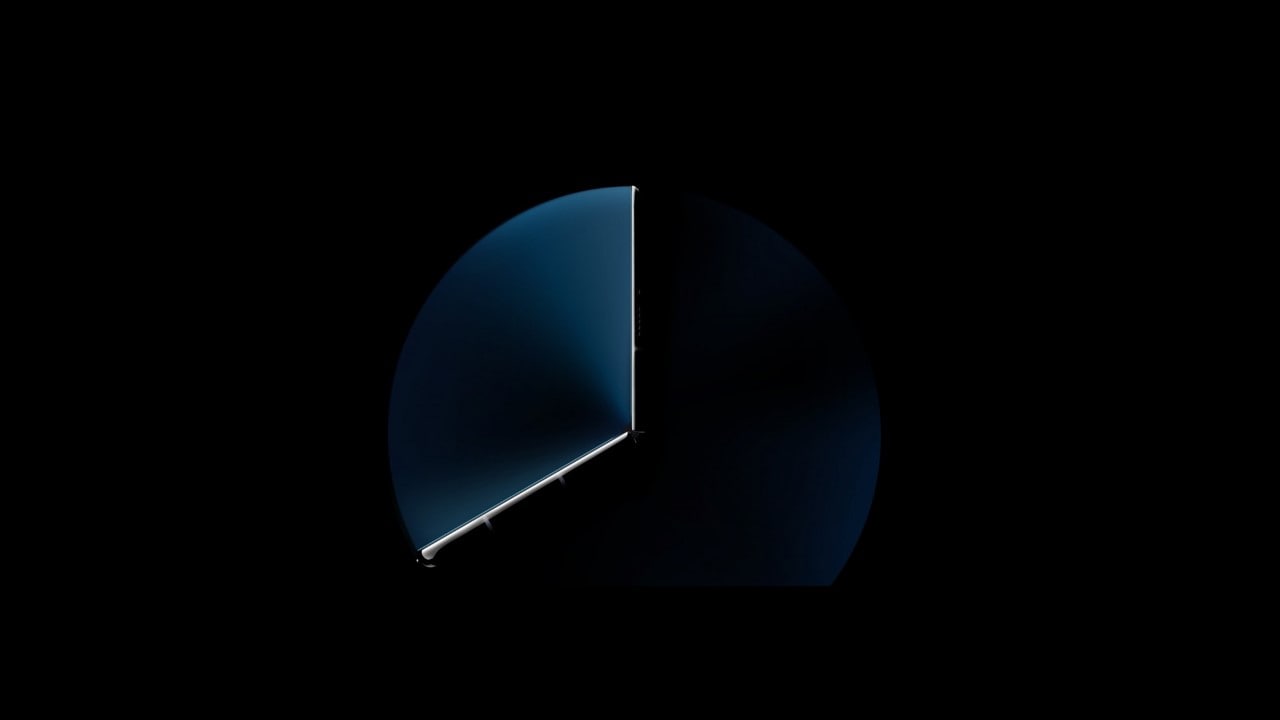 Huawei Mate X2 could soon be making its way, as a teaser image of the device got tipped recently. Hinting to a foldable design, the company has confirmed the time for the launch and is scheduled to launch on 22 February at 8 PM China that translates to 5:30 pm IST for Indian viewers. The image was teased on Weibo, which shows the phone open from the side with an inward folding design. Based on the teaser, Huawei could be going with a different foldable design for the Mate X2, as the original Mate X came with a foldable display that folded outwards that left the display exposed on both sides. The teaser image doesn’t indicate much about the phone but the company had earlier confirmed that the Huawei Mate X2 would be powered by the Kirin 9000 chipset. According to a report by GSMArena, the smartphone might come with a 66 W fast charging wired technology.

The poster of the device comes accompanied by a famous Albert Einstein quote “Knowledge is limited, imagination embraces the entire world”. The bottom text on the other hand reads “Huawei Mate X2 in a new body” which points to the fact that the device could sport a new form factor.

The launch will be taking place in China and we could hope for a global launch to follow up soon.

How the Elon Musk empire has grown over the years- Technology News, FP

How to book COVID-19 vaccination slot on the Paytm app