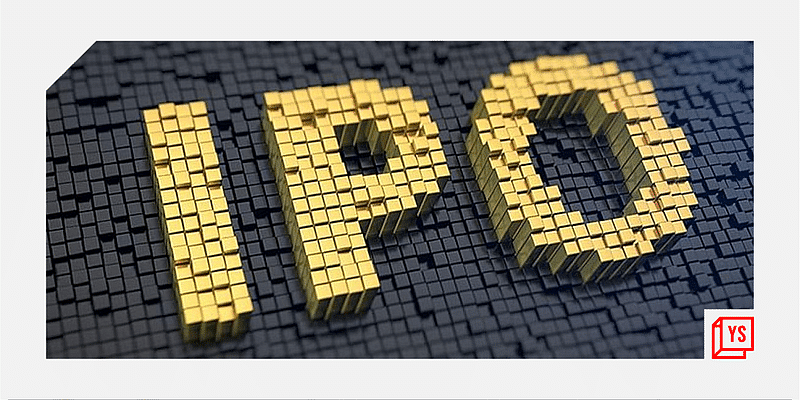 Despite assurances earlier this year, the Indian government has unilaterally frozen its plans to allow foreign public listings for Indian startups.

This comes as a blow to multiple large startups and their investors, who believed a foreign listing could unlock access to new capital and geographies for growth.

In August 2021, 22 startups and venture capital firms — including founders of companies rumoured to eye a listing in the future, such as BharatPe’s Ashneer Grover, Swiggy’s Sriharsha Majety, Byju Raveendran, and Kunal Shah of CRED — had written to Prime Minister Narendra Modi, asking for the opportunity to list companies on foreign bourses.

They argued that listing startups on foreign markets would provide companies with access to international capital that would level the playing field against global tech giants in the same space. At the time, they cited India’s stock market capitalisation of $3 trillion, compared to the US’ capitalisation of $50 trillion.

However, according to a Reuters report, the government is not convinced by the argument, considering the performance of startups IPOs in India. Despite their eventual regression, Zomato’s IPO was oversubscribed 38 times and jumped 66 percent, while Nykaa’s stock price increased by 96 percent.

Last month, the Indian startup community was provided with a boost when the government announced that any Indian companies listed on foreign stock exchanges would not come under the regulatory ambit of the Securities and Exchange Board of India (SEBI).

This move eliminated a major issue for companies regulated by both SEBI and the local regulatory authority in the country of listing and is seen as a precursor to further liberalisation of the rule.

However, Reuters reported, saying, lobbying of the finance ministry in January by the Swadeshi Jagran Manch — an economic affiliate of the RSS, the ideological parent of the ruling BJP party — played a role in changing the minds of those in charge.

Last September, Freshworks — founded by Girish Mathrubootham in Chennai, but now headquartered in California — made waves when it was listed on the NASDAQ exchange.

This Startup Is Tapping Into A $226 Mn Smartwatch Market

Elon Musk, dual-class shares, and who owns the future – TechCrunch