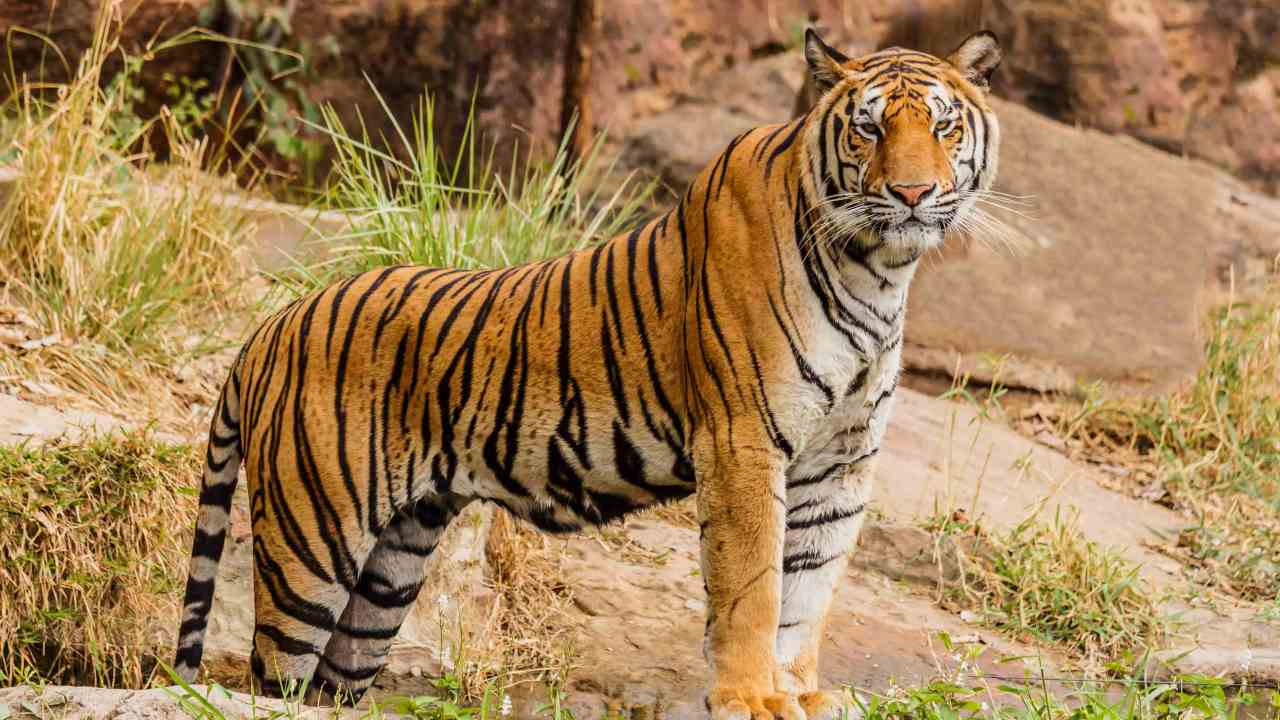 While Indian tigers have the highest genetic variation compared to other subspecies of the feline across the world, their populations continue to be fragmented by loss of habitat, leading to inbreeding and potential loss of this diversity, says a new study that may inform conservation strategies. “As human population started expanding, so also their signatures on the land. We know that some of these signatures would result in disrupting the ability of tigers to move,” Uma Ramakrishnan, co-author of the research, published in the journal Molecular Biology and Evolution, told PTI.

According to Ramakrishnan, molecular ecologist and assistant professor at the National Centre for Biological Sciences, Bangalore, this habitat loss from human activities leads to tigers being “hemmed into their own protected area.”

“Now, they can only mate with the other tigers in their own population. Over time, this will result in inbreeding, they will end up mating with their relatives,” she explained. “Whether this inbreeding compromises their fitness, their ability to survive, we do not yet know,” the molecular ecologist added.

While genetic diversity across a population improves their chances of survival in the future, the study said population fragmentation of tigers can decrease this variation, and endanger them further.

Although tigers have received significant conservation attention, the scientists said very little is known about their evolutionary history and genomic variation, especially for Indian tigers.

With 70 percent of the world’s tigers living in India, the researchers said understanding the genetic diversity of tigers in the country is critical to the feline’s conservation worldwide.

The results of their three-year long study offer insights into genomic variation in tigers and the processes that have sculpted it.

Based on the results, the scientists believe there have been relatively recent divergences between subspecies, and intense population bottlenecks that may have contributed to inbred individuals.

According to the NCBS scientist, maintaining structural connectivity, enabling tigers to move between protected areas can help overcome these bottlenecks.

“This would require the right types of habitat between protected areas, for example having densely populated human settlements would not work. Further, there also needs to be functional connectivity, that tigers do actually move,” Ramakrishnan added.

In the study, the scientists sequenced whole genomes from 65 individual tigers from four subspecies of the feline, and conducted a variety of population genomic analyses that quantify genetic variability.

They investigated the partitioning of genetic variation, possible impacts of inbreeding, and demographic history, and possible signatures of local adaptation. 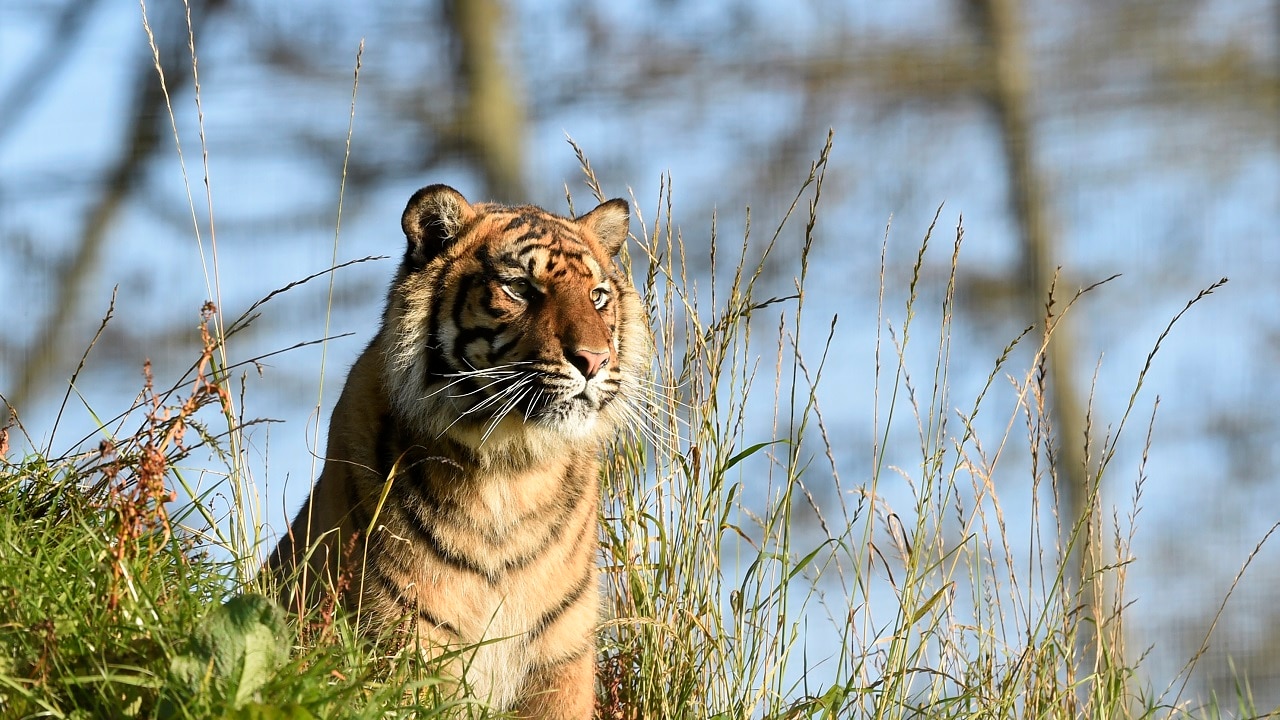 While the total genomic variation in Indian tigers was higher than in other subspecies, the study found that several individual tigers in the country had low variation, suggesting possible inbreeding.

According to the research, tigers from northeast India were the most different from other populations in India

“Given our results, it is important to understand why some Bengal tigers appear inbred and what the consequences of this are,” said Anubhab Khan, co-first author of the research.

The study showed recent divergences between tiger subspecies, within the last 20,000 years, which the scientists believe is concordant with increasing human impacts across Asia and a transition from glacial to interglacial climate change in the continent.

However, the scientists believe this finding needs to be investigated further with expanded data and analyses of more tiger genomes.

“Most studies focusing on species of conservation concern use limited numbers of specimens to try to gain understanding into how genomic variation is partitioned,” said Ellie Armstrong, co-first and co-corresponding author of the study from Stanford University in the US.

“It is clear from our work here, and a growing number of other studies, that it is crucial to increase our sampling efforts and use caution when interpreting results from limited sample sizes,” Armstrong added.

According to Ramakrishnan, the genomic variation of Indian tigers continues to be shaped by the ongoing loss of connectivity.

“Population management and conservation action must incorporate information on genetic variation. I hope doing so will help India maintain the gains in tiger conservation achieved so far,” Ramakrishnan added.

Asteroids on collision course with Earth can be detected, tracked by new telescopes- Technology News, FP

China will soon have a monopoly on space stations as it begins construction of Tiangong- Technology News, FP

NASA invites people to send their name to the Moon aboard Artemis I, ‘where is the gate?’ asks internet- Technology News, FP