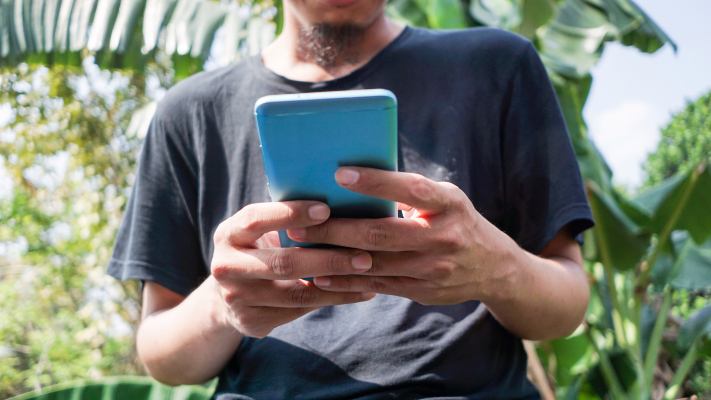 Indonesia-based fintech Pluang announced today it has raised $20 million in a pre-Series B round led by Openspace Ventures, with participation from Go Ventures and other returning investors. The company offers proprietary savings and investment products that allow users to make contributions starting from 50 cents USD.

Go Ventures, the investment arm of Gojek, also participated in Pluang’s $3 million Series A, which closed in March 2019. Pluang is available through partnerships with “super apps” like Gojek, Dana and Bukalapak, and currently claims more than one million users.

The company says it is able to maintain a low customer acquisition cost of $2 per transacting customer because it creates its own products, including investment accounts for gold, U.S equity indices and cryptocurrencies, instead of working with third-party financial service providers.

Pluang’s latest round will be used to develop proprietary financial products to cover more asset classes, including government bonds.

“Previously, these assets classes were only available to the wealthy in Indonesia,” said Pluang founder Claudia Kolonas in a statement. “However, we believe that everyone should have the opportunity to grow their savings, and our new products will reflect that.”

Pluang is among several Indonesian financial apps, including Ajaib and Bibit, that have recently raised funding. All focus on making investing accessible to more people by giving them an alternative to traditional brokerage firms that typically charge high fees.

In Indonesia, less than percent of the country’s population are retail investors, but that number is growing, especially among people aged 18 to 30. This is due to a combination of factors, including increased interest in financial planning during the pandemic and the rise of stock influencers.

In a statement, Openspace Ventures founding partner Shane Chesson said, “Pluang has demonstrated tremendous growth over the last 12 months with industry leading unit economics. We’re excited to continue supporting the team, as they sustainably accelerate their ambitions to help every Indonesian grow their savings.”

Technologies To Help Startups Prepare For A Hybrid Workforce

Guide to Allocation of Parental Responsibilities After Divorce