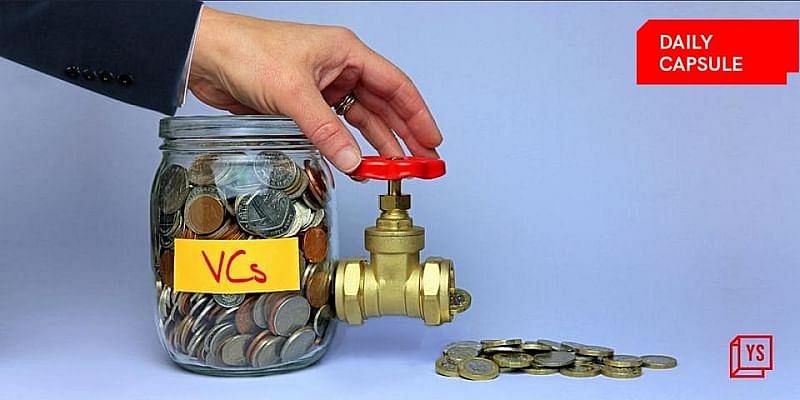 Twitter finally seems to have caught a break, winning the first step in its trial with internet’s favourite celebrity, Elon Musk. The Delaware Chancery Court ruled in favour of an expedited trial, siding with the social media giant, which will take place in October.

Meanwhile, Netflix reported a loss of 970,000 subscribers in the quarter ending June…but it is could have been worse as Chairman Reed Hastings reminded shareholders. The streaming company had earlier predicted that it would lose 2 million subscribers. So, technically, it’s a win.

Netflix now wants to build franchises around its content, similar to what Disney has pulled off with Marvel, Star Wars, and others. Of course, this cannot happen overnight and it’s going to be a wait-and-watch game for both customers and the company.

In other news, Google Glass is making a comeback—after seven years. While the AR/VR market has certainly matured since then with many companies designing similar products, it remains to be seen if Google can win over the public.

An economic downturn may be here but investors continue to be bullish on early-stage startups. In the last few months, several marquee venture capital firms—Sequoia, Accel, Matrix, and Lightspeed, among others—have announced raising new funds with a specific focus on early-stage investments in India, although it remains to be seen when this fresh capital will start to flow.

“Usually, when one goes through this environment, new sectors start to bubble and some of the green shoots emerge. This is what excites us,” says Venky Harinarayan, Partner at Rocketship.vc, which earlier this month raised $125 million in the first close of its third fund.

While Web3 and blockchain startups are all the rage nowadays, attracting funding and resources, blockchain adoption in the enterprise market is still in its nascent stage.

This is where zbyte steps in. A decentralised platform that enables developers and enterprises to build decentralised apps (dApps) on existing protocols, the startup aims to help Web2 users scale their enterprises in Web3 by adding more identity connectors, cloud services, and constructs.

Co-founder Ankush Tiwari tells The Decrypting Story, “We view Web3 as the OS (operating system) of the future. We are working to build the first decentralised platform (dplat) and we are building a dApp store, where the developer ecosystem, large businesses, and the consumer world will realise the power of this space.”

With India battling water scarcity, washing machines have become a part of the problem, guzzling about 100 litres of water to just remove a tablespoon of dirt.

So what’s the alternative? Dry steam, produced by heating water in a closed chamber, uses a fraction of water particles to clean grease and grime, as well as eliminate chemical residues.

Rouble Gupta, Nitin Kumar Saluja, and Varinder Singh realised that the method was extremely effective in stain removal. They decided to develop an automated washing machine that is environment-friendly and founded 80Wash.

“We managed to generate dry steam at room temperature and patented this technology. This hits all four aspects—stains, dirt and smell and germs,” the founders explain.

5 Tips For A Post-Pandemic Business Model