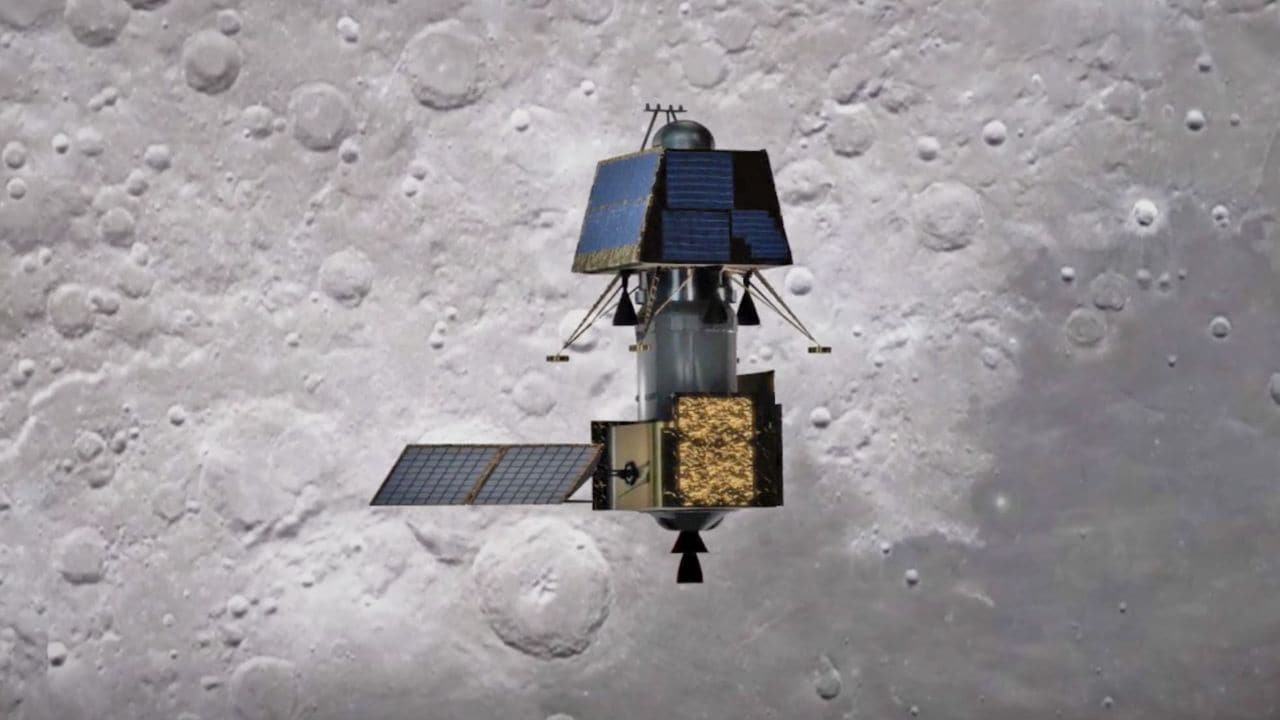 The Indian Space Research Organisation (ISRO) has come out with an ‘Announcement of Opportunity’ (AO), seeking proposals towards scientific analysis and utilisation of data from all experiments of the Chandrayaan-2 orbiter.

According to ISRO, the data from Chandrayaan-1 had been extensively used by Indian researchers to understand lunar morphology, surface age determination and composition of the lunar surface, studies on the possible presence of magmatic as well as exogenic water.

“These studies have provided enhanced thoughtful views regarding lunar evolutionary processes”, the Bengaluru-headquartered space agency said. “Such studies from Chandrayaan-1 have considerably expanded Indian lunar science community”, it added. To further strengthen the Indian research community for lunar science studies, Chandrayaan-2 orbiter payloads data are made available to public and scientific proposals are solicited for scientific analysis, it said.

Chandrayaan-2 orbiter is currently in a 100 km x 100 km circular polar orbit around the Moon and carries eight experiments for studies ranging from surface geology and composition to exospheric measurements that would continue to build upon the understanding from previous lunar missions.

On December 24, 2020, Chandrayaan-2 orbiter payloads data was released to public for scientific analysis. Subsequently in July, 2021 next sets of data were released from payloads. A few science results by payload science teams have already been published in international peer reviewed journals.

The AO is open to all researchers from recognised academic institutions, universities, colleges, planetaria and government organisations of India, it was stated.

What is Peter Pan syndrome and how does one treat it?- Technology News, FP