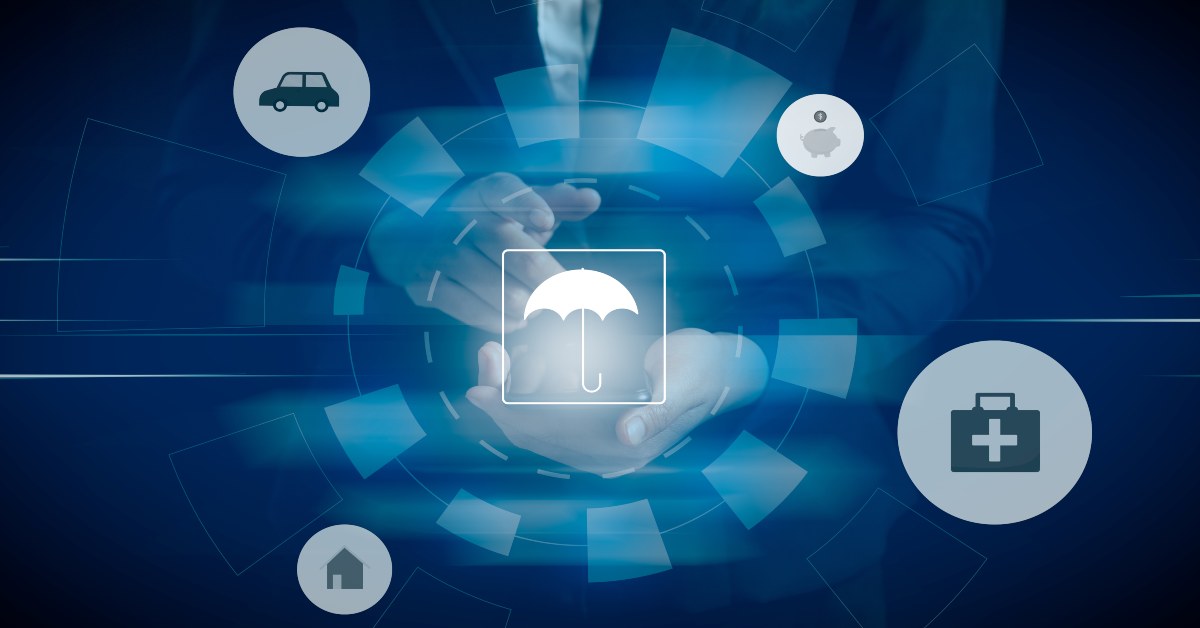 With the acquisition, KFintech, which provides registry services to mutual funds, corporate, pensions and other asset classes, will diversify into the insurtech space

KFintech claims to be the largest registrar and a market leader, servicing over 90 Mn investor accounts spread over 1300 issuers including banks, PSUs and mutual funds

Artivatic.ai will use the funds to broaden its product portfolio, explore new business horizons and expand its footprint across India and other global markets 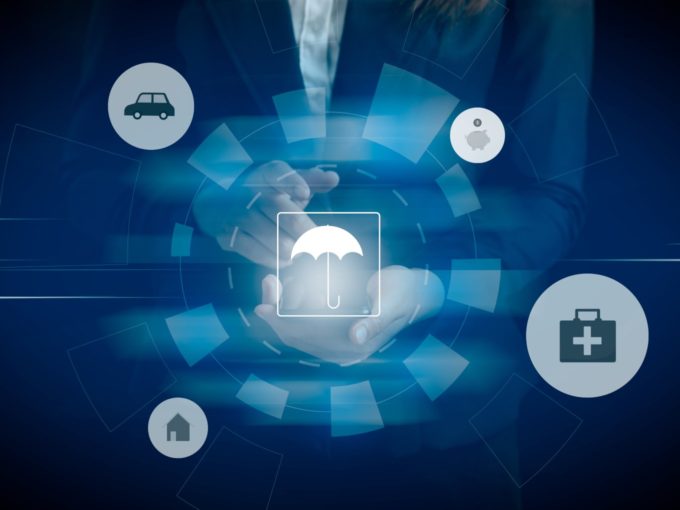 On Tuesday, Hyderabad-headquartered registrar and transfer agency KFin Technologies said it has acquired a 17% stake for an undisclosed amount in insurance tech startup Artivatic.ai.

With the acquisition, General Atlantic-owned KFintech, which provides registry services to mutual funds, corporate, pensions and other asset classes, will diversify into the insurtech space.

KFintech, which was earlier known as Karvy Fintech, claims to be the largest registrar, servicing over 90 Mn investor accounts spread over 1300 issuers including banks, PSUs and mutual funds. It claims to have a workforce of around 5,500+ experienced professionals and 460 branches in India.

Artivatic.ai will use the funds raised from the stake sale to broaden its product portfolio, explore new business horizons and expand its footprint across India and other global markets.

Founded in 2017 by Layak Singh, Artivatic has disclosed raising INR 1 Cr so far, but it has seen five funding rounds from seven investors. It competes with several other startups such as Sequoia-backed Turtlemint, Riskcovry, which raised $5 Mn in its Series A round led by Omidyar in March this year, Bridgei2i, i3 Systems among other players.

“KFin prides itself as a hyper-scale backbone for financial services management across asset classes, expanding our portfolio of services into Insurance and our investment into Artivatic.ai is the first step in that direction” Sreekanth Nadella, CEO at KFin Technologies, said about the funding.

Private equity firm General Atlantic had acquired a majority 84% stake in Karvy Fintech in 2018 from the Karvy Group and Australian share registry firm Computershare. GA was reported to be selling almost half its stake in KFin Technologies in February this year. The deal is expected to value KFin at INR 3,000 Cr ($400 Mn), according to an ET report.

According to the Indian government’s Economic Survey 2020-21, India’s insurance penetration is just 3.76% of the GDP, which is “extremely low” in relation to Asian countries such as China, Malaysia and Thailand, and the global average. However, during this year’s Union Budget announcement, the foreign direct investment (FDI) limit in Indian insurance companies was increased from the previous 49% to 74%, a move the industry feels will drive more investments in the insurance space.

In recent years, several Indian startups such as PolicyBazaar, RenewBuy, Digit and Toffee Insurance have also entered the space with a range of offerings, some of them even advertising themselves as full-stack digital insurers. Besides these, Amazon-backed Acko, PlumHQ and other startups are also expanding rapidly with fresh funding in recent months.

5 Common Laptop Issues and How to Fix Them