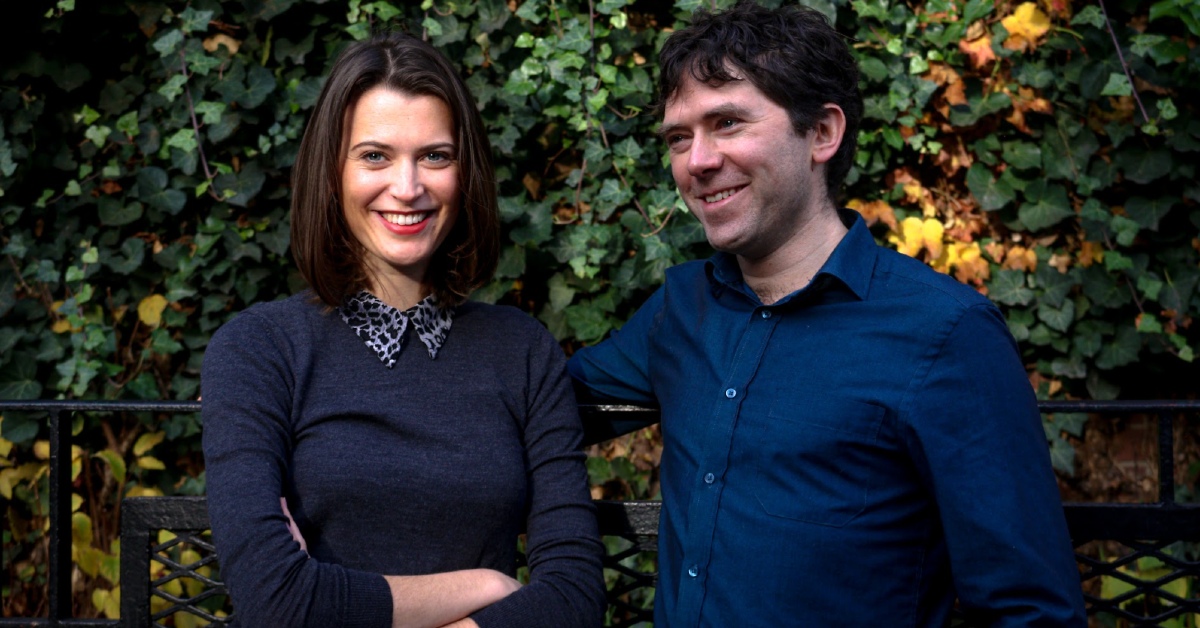 Online advertising can be annoying with pops up or auto-plays, and sometimes they just aren’t as good as they should be. Most of us block them if we can and resent them if we can’t. However, advertisers don’t want to be annoying, instead, all they want is to matter to their consumers. And this is where adtech startup Good Loop is looking to make a difference.

The London-based startup, which converts advertising money into charitable donations, announced on Thursday that it has raised $6.1M (approx €5.44M) in its Series A round of funding. With this round, the company has raised a total of $8.2M in funding to date.

Austin Davis, CEO at QCM, says, “Good Loop solves many long-standing issues in the sector. It is the paradigm shift that has been needed to regain consumer trust in transparent and ethical advertising that not only provides results to advertisers but also makes great contributions to the world through philanthropic giving.”

The company also plans to expand its international teams, including opening new offices in New York and Chicago, to serve its growing US markets that currently comprise 33 per cent of total revenue.

An ethical approach to advertising

Founded in 2016 by Amy Williams and later joined by Daniel Winterstein, Good Loop is an adtech platform that drives ad engagement by converting people’s attention into donations to good causes around the world.

Amy Williams says, “At the heart of our industry is an inherent value exchange between advertiser and consumer, and I’m on a mission to harness that value as a significant force for good. Through our respectful, positive ad platform, brands can treat people online as partners – rather than targets – united by a desire to have a meaningful social impact.”

Good Loop’s ad formats motivate people to watch an entire ad online by allowing them to ‘unlock’ a free charitable donation at the end of each spot. This strategy allows advertisers to receive more meaningful brand engagement while appealing to consumers’ goodwill by providing a cost-free means of philanthropy.

This results in an average ad recall that is 4.5X higher than the industry standard, claims the company. Designated charities receive 50 per cent of ad revenue.

Some of its clients include Unilever, Nestle, Levi’s, Bose, H&M, PepsiCo, Adidas, NBC Universal, and Nike.

According to a statement from the company, demand for its ad programmatic solutions has grown 180 per cent in the last 12 months, while its purpose-powered ad formats have also now raised more than $5M for charities around the world, including Save The Children, WaterAid, Feeding America, and the WWF.

Startup funding ecosystem getting corrected, focus on a profitable growth good for the industry: Harsh Mariwala