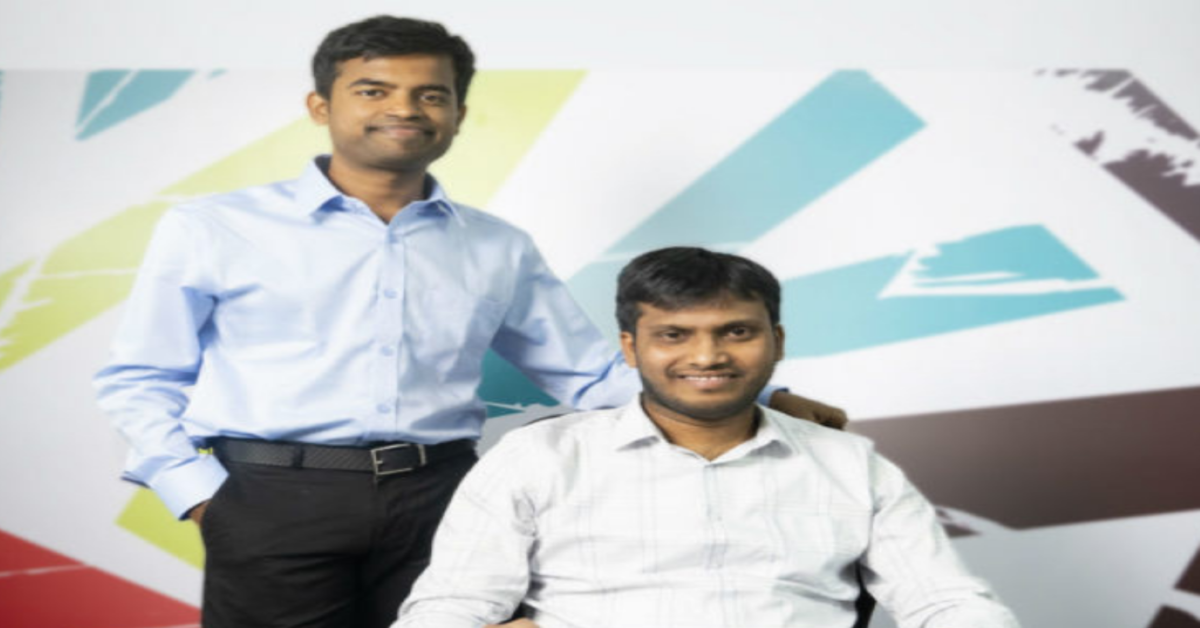 In July this year, the company had raised $32.5 Mn in its Series C1 funding

It will continue to invest in AI powered and insights driven cross-channel engagement solutions. 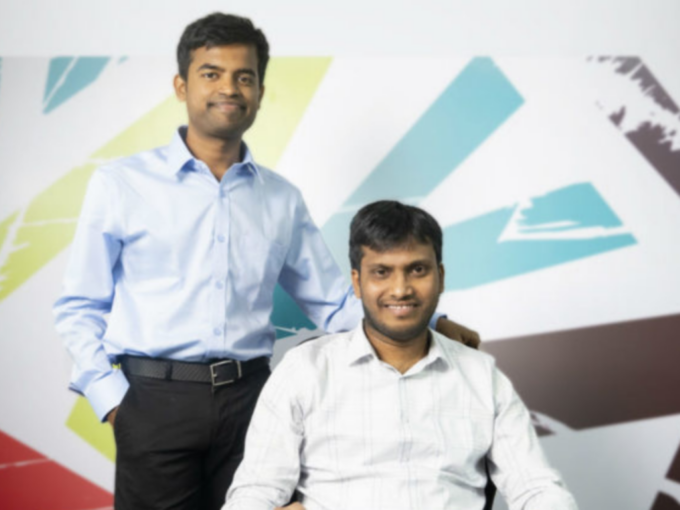 MoEngage will continue to invest in AI-powered and insights-driven cross-channel engagement solutions, the startup said in its statement.

It said that the additional capital will also be used to accelerate growth, noting that it scaled up and has doubled its headcount to 450 employees globally.

It recently opened offices in Boston, London, Berlin and Ho-Chi Minh City. The startup plans to continue investing in growing its team and the partnership ecosystem.

In July this year, the company had raised $32.5 Mn in its Series C1 funding round led by Multiples Alternate Asset Management. Then it had also announced the exit of early investor Exfinity Venture Partners and the completion of a buyback of employee stock option plan (ESOP) worth $1.5 Mn from some of its current and former employees.

Founded by Raviteja Dodda and Yashwanth Kumar in 2014, MoEngage had started its Series C funding round in February 2020, when it raised $25 Mn.

It operates a cloud-based customer engagement platform which provides cross-channel engagement insights for companies in the ecommerce, retail, travel, hospitality, and banking sectors, among others.

According to the startup, its annualised recurring revenue (ARR) has grown over 120% in the past 12 months while the annualized net revenue retention improved over 140%.

The startup claims to have added 350 new customers in the last 12 months, including enterprises such as Domino’s Pizza, CIMB Bank, XL Axiata, IHH Healthcare, The Body Shop, and digital-first brands like ShareChat, Atom Finance, Policy Bazaar, Payactiv, Byjus, and Flipkart.

MoEngage competes with other customer engagement platforms Clevertap, KissFlow, Whatfix, WebEngage and others in this rapidly growing space. As per a Mordor Intelligence report, the global customer engagement solutions market was valued at $15.52 Bn in 2020, and is expected to reach $30.92 Bn by 2026, with a CAGR of 12.65% from 2021 onwards.

How does the International Entrepreneur Parole program work? – TechCrunch

3 Tasks to Outsource in Your Restaurant Business