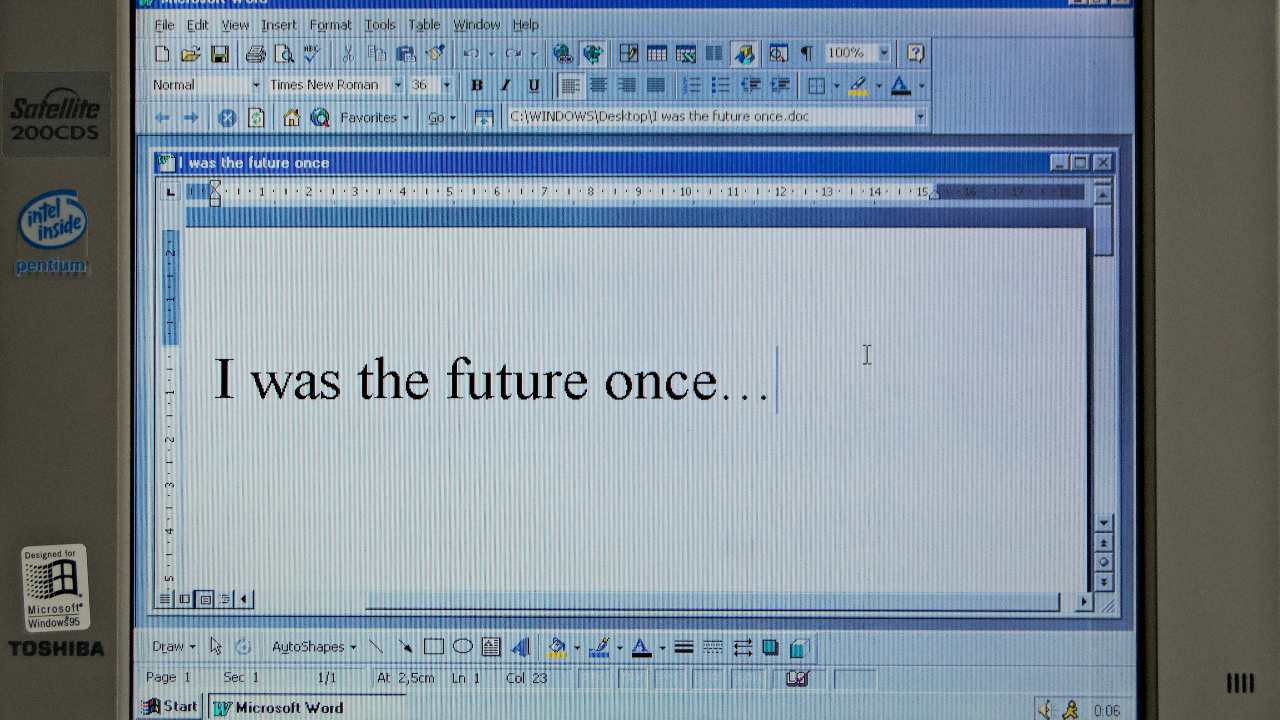 Microsoft Word, the most popular office suite of the company is likely to get smarter with the new smart composing option that will help users compose documents more quickly and with greater ease. According to the company’s product roadmap, Microsoft Word would soon be receiving a text prediction feature that would anticipate users’ intent to write and save the time and effort of typing it out in full. Once the feature gets deployed, Microsoft Word would generate text predictions in real-time as the user types. The predictions will be greyed out until typed over, rejected using ESC key or approved via the TAB key.

Microsoft says that the service will improve overtime as it picks up on user’s linguistic preferences and writing style, minimizing grammar and spelling errors. Microsoft says that the service would improve over time as it would pick on each user’s linguistic preferences and a writing style that should assist in minimizing errors of grammar and spelling.

The feature is still being developed and is expected to roll out for users by the end of next month. Though it’s unclear when the new feature would come for macOS or the web client.

In the other report, the Microsoft Office 2021 will be designed for customers that prefer to make a one-time purchase as opposed to using the Microsoft 365 subscription service. The Office 2021 is expected to arrive later this year that would deliver a range of upgrades over the previous 2019 edition.

Microsoft has been tight-lipped about the precise ways in which the two standalone packages will differ.

The company has confirmed that Office 2021 will receive support for five years and the company will not alter the price of the package any time soon.

Apple iPhone 13 Mini Review: 10 things you need to know about this compact flagship