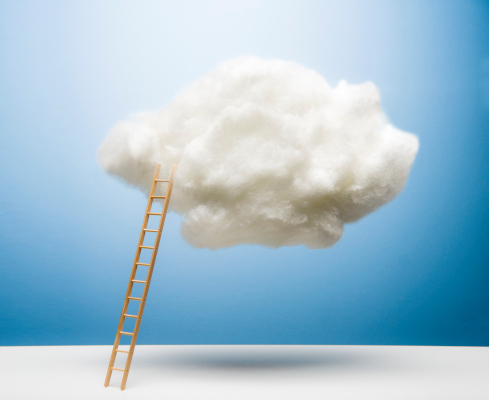 The tech boom in Southeast Asia isn’t just seeding a wave of new entrepreneurs building the next generation of unicorns, it’s also ushering young talent into the roles of first-time managers. And NewCampus, a Singapore-based startup co-founded by Will Fan and Fei Yao, announced today that it has raised millions of dollars to help coming of age companies train their maturing workforce to help them grow into those new, larger roles.

NewCampus is an online, live learning platform that hopes to train rising managers within hyper-growth organizations. It’s leadership “sprints” focus on topics like retaining knowledge, and what goes into curating a safe environment for teams. The company was part of SuperCharger Ventures’ inaugural edtech accelerator, and today announced that it has attracted millions of dollars in investor interest.

The startup has closed a seed financing round of $2.5 million in a round led by Juvo Ventures’ Maia Sharpley. Other investors include Zanichelli Venture, M Venture Partners, 27V, Pavan Katepalli, the former Chief Learning Officer at Trilogy Education, along with existing investors SOSV and 500 Startups.

While first describing itself as a membership gym for learning experiences, the 2019-founded startup raised capital to further invest in its latest iteration: an up-skilling platform for SMBs.

Currently, NewCampus builds content in-house, and then asks industry experts to come in and add in their flair of expertise. Users are expected to dedicate between 4 to 5 hours a week for work, with 90 minutes of that time devoted to live, instructor-led workshops. The material differs from other online programs by focusing on more philosophical skills, like how to create a safe environment for teams or how to retain knowledge, instead of topics like like Finance 101. Currently, its content looks more general, serving the emerging manager in tech, not the first-time manager handling a fintech startup during a pivot. 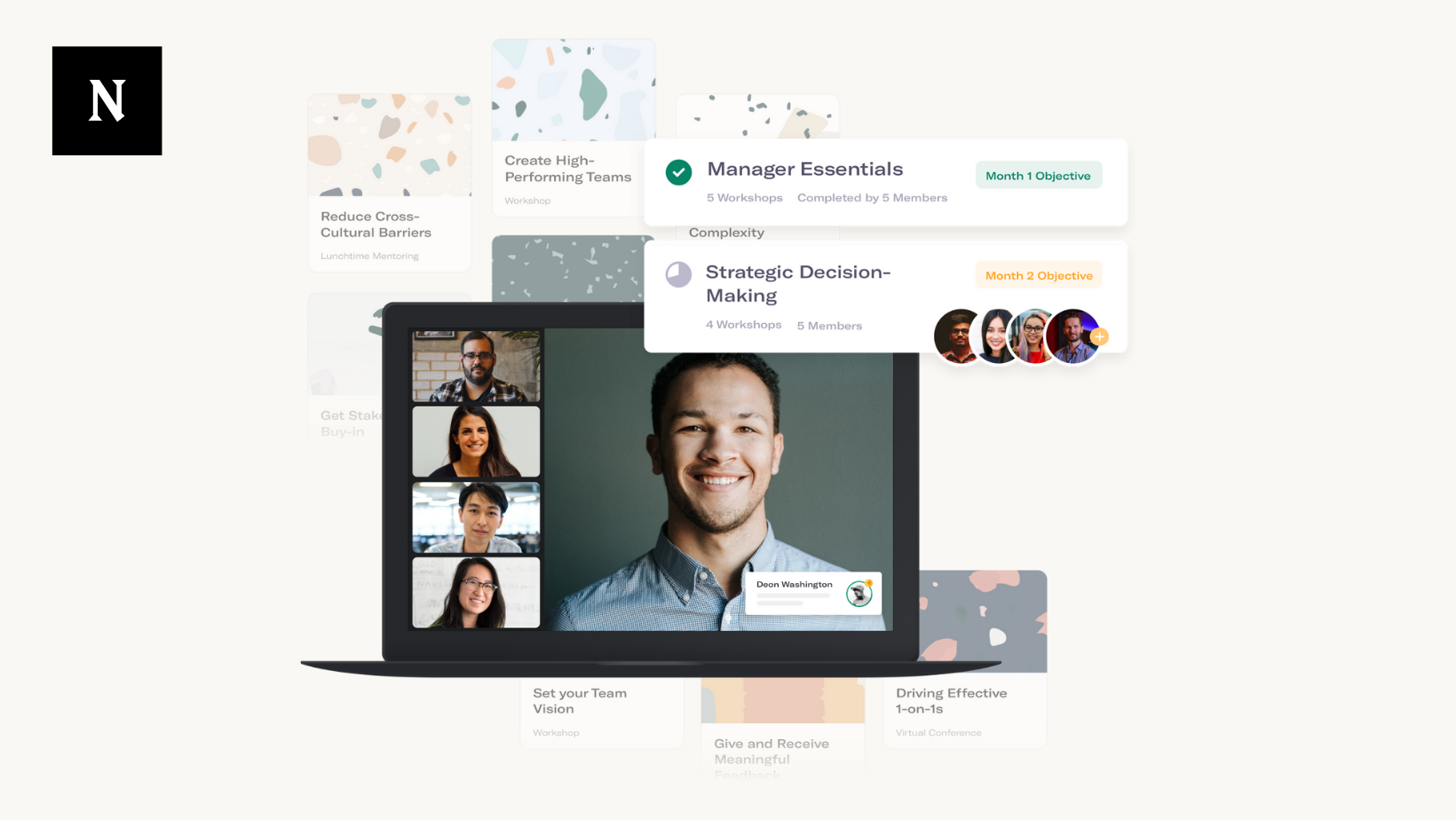 There’s a lot of workforce training tools on the market right now: Udemy, BetterUp, Skillshare, Udacity, but NewCampus is confident that it can win by selling to a market it believes is underserved: Southeast Asia.

NewCampus targets companies that have a presence of between 500 to 1,000 people in the Southeast Asia region. Fan mentioned how companies like Grab, GoJek and Carousell still turn to local trainers in countries like Indonesia, Thailand and Singapore — giving his company an opportunity to come in and bring more advanced pedagogy and branding.

While India’s frenzy of hiring and retaining talent is not to be missed, the co-founder says that the startup is looking in other, less crowded markets.

Yao likened the momentum around improving diversity and inclusion efforts in the United States to the momentum around enhancing cross-cultural communication in Southeast Asia, “because of how fragmented the market is and how fast teams are growing across the region.” She added that a lot of United States-based upskilling products “don’t speak to the rest of the world,” which gives NewCampus a chance to curate an instructor pool, time zone focus, and product for its end-users.

Smaller organizations can buy annual subscriptions for their managers to take general content courses, while larger organizations can pay for in-house programs that NewCampus will then manage and run themselves. As with any B2B business model, selling to an institution versus an individual appears to be more lucrative over time when the startup starts serving hundreds and thousands of managers. However, Yao stressed that NewCampus’ strategic advantage is more in helping upskill smaller organizations.

“It actually really does serve underserved businesses that don’t have access to traditional training facilities at those price points,” Yao said. “At the same time, a lot of the companies that we’re currently working with are more familiar with keeping something that’s within their company, it’s a bit of a balance of both.” The split between individual programming and in-house programming is currently 50/50.

Currently about 80% of NewCampus’ learners and 60% of its instructors identify as women.

The test for NewCampus is if it can scale its content to be effective and inclusive of hundreds of thousands of emerging managers. This will require the company to niche down its content to specific managerial paths depending on profession, or grow bigger and serve seasoned managers as well.

NewCampus is pursuing university accreditation, which suggests that it sees itself eventually becoming a replacement for traditional degrees. Fan likened it to how fintech startups acquired banking licenses half a decade ago, in an attempt to build brand awareness and trust.

Per a number of investors who had seen NewCampus’ pitch deck, the university licensing move, is a nod to NewCampus’ initial bet: that it could become an alternative to the MBA.

The issue with modern business schools is that much of the utility in higher-ed isn’t the content, but the network and brand name making its way to a student’s resume. While NewCampus may thus lean on accreditation as differentiation, it really needs to lean on different ways to signal to society that its content — and consumers of its content — matters. Yao thinks that investors may be off on NewCampus’ interpretation of replacing the business school degree.

“They’re thinking of big names, like Stanford and Harvard,” she said. “We’re taking on the vertical of business education as a whole, the people who come to us, they’re not the people who haven’t gotten into Harvard, they’re 100% the people who had never considered Harvard to begin with.” 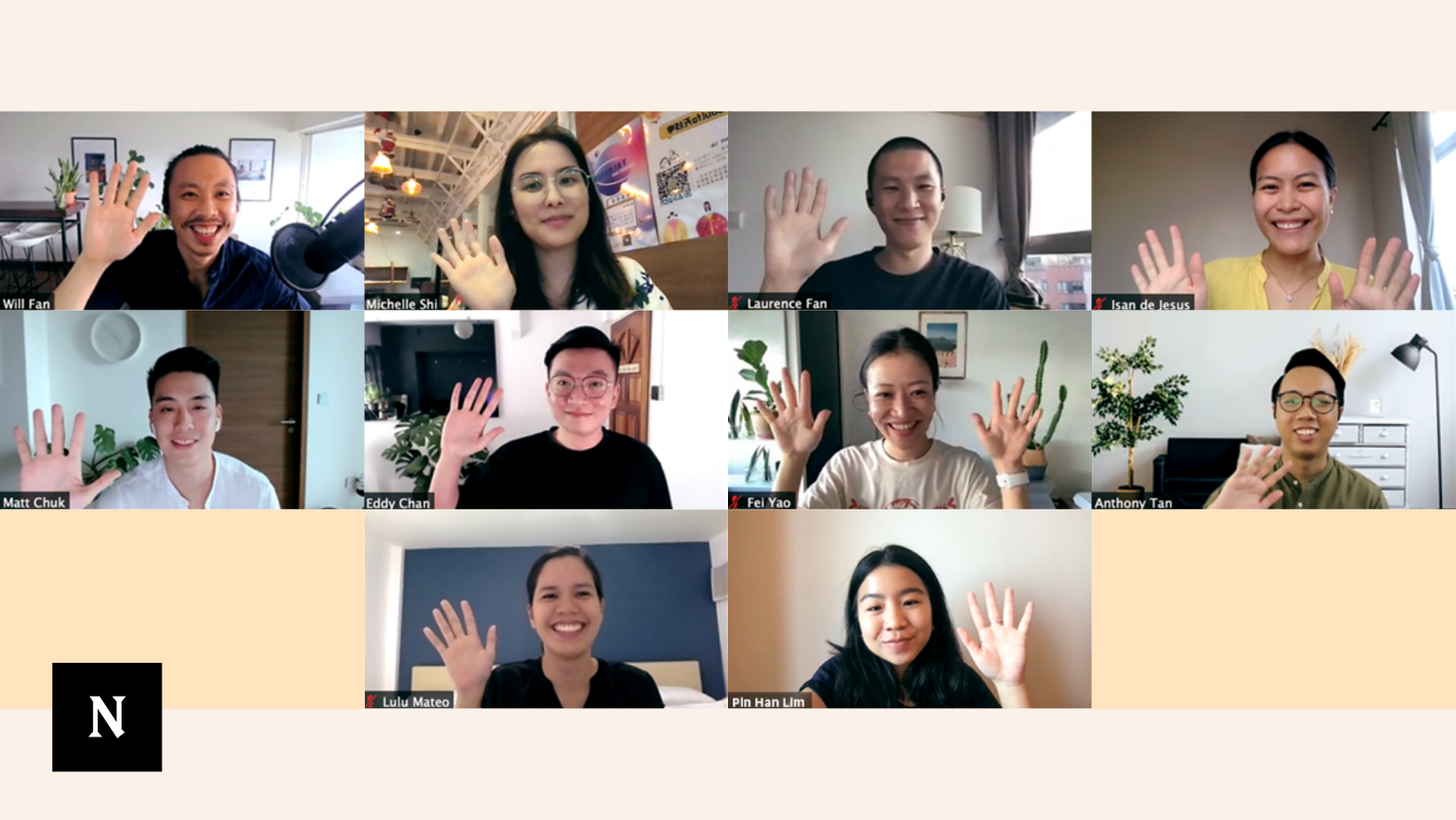 Delhi Has Most CCTV Cameras Per Square Mile In World