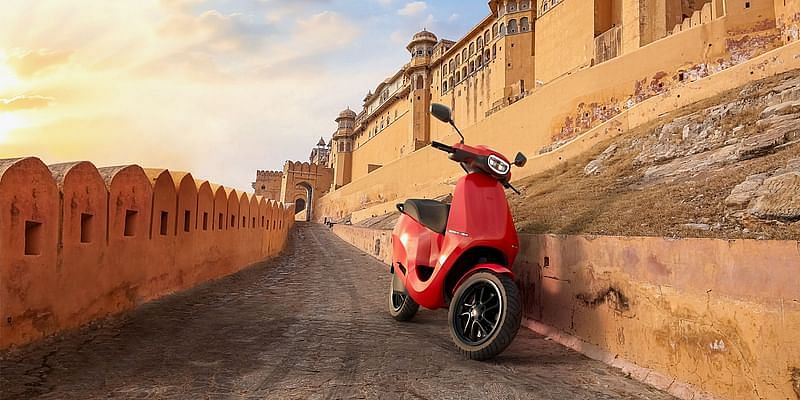 ﻿Ola Electric﻿ has announced that it has received bookings for over 10,000 units of its latest electric vehicle model, the Ola S1, in the 24-hour early reserves period. Pan India deliveries for these orders will begin on September 7, with the regular order window open from September 2 onwards.

The e-scooter can also vary its range and speed based on the variety of modes available, according to the company. Equipped with a 3 KWh Lithium-ion battery pack, the Ola S1 has a true range of 101 km on Normal Mode, 128 km on Eco Mode, and 90 km on Sports Mode.

The two variants of the Ola S1 can be purchased from the Ola app and the Ola Electric website. Apart from the five regular colours, the company is also selling a limited edition Khaki coloured S1 currently.

(This article has been changed to reflect the fact that Ola has booked the sales, rather than completed them already.)

How to Get Started With One-to-One Social Media Engagement

What is a Social Media Sentiment Analysis & How to Conduct One

The man who bought NFT art for $69.3 million is a Tamil immigrant Vignesh Sundaresan