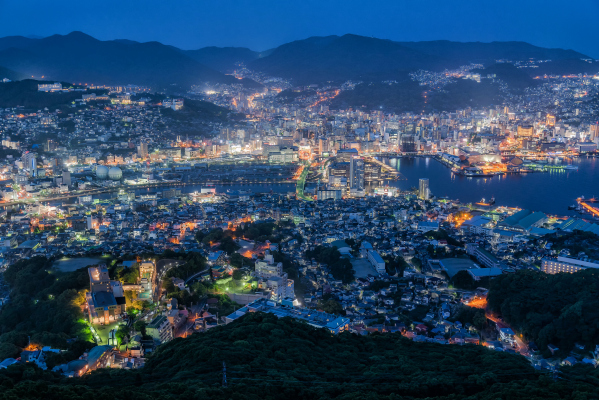 Pegasus Tech Ventures, a firm that helps corporations launch startup investment funds, announced a new partnership with Japanet today. Japanet, one of Japan’s largest television shopping companies, and Pegasus have established a $50 million venture fund to invest in startups from around the world, including for a major new development in Nagasaki.

Japanet is looking for startups to support its expansion into new sectors. These include a building project called Stadium City in Nagasaki that will open in 2024. It will center around a sports stadium, and include mixed-use facilities like offices, retail stores, hotels and event venues. Japanet also plans to focus on new services for elderly people, and children’s education.

Anis Uzzaman, general partner and chief executive officer of Pegasus Tech Ventures, told TC that Stadium City was created to help revitalize Nagasaki’s economy and bring new products and services, including tech, from around the world to the city. Japanet’s plan is to “both co-develop solutions with earlier-stage startups over time, as well as help later-stage startups localize and deploy in the Stadium City,” said Uzzaman.

This new startup is weeding out the weed-out classes, instead of students – TechCrunch

Tips for Spring Cleaning Your Business

Is Crypto Going To Be The New Digital Gold For Indians, Legally Too?

How to claim a student discount for Extra Crunch – TechCrunch