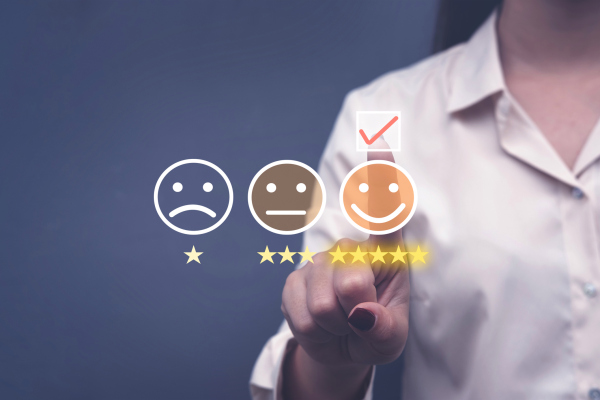 The $12.25 million Series A was led by Menlo Ventures, while the $5 million seed round was led by Upfront Ventures. Also participating in the round are a group of investors including Todd and Rahul’s Fund, Liquid 2 Ventures and Gainsight CEO Nick Mehta.

Los Angeles-based Endgame was founded in 2020 and provides a self-service look at what’s happening in a software trial so that a sales team can prioritize accounts based on user behavior signals and act on them faster without having to be a data scientist or engineer.

Company CEO Alex Bilmes told TC that the concepts of product-led sales and product-led growth have taken over the sale of software. Today’s customers sign up for a trial, and if they like it, they invite their friends to try it.

However, at a certain point, some sales pressure is needed to close the deal. That’s where Endgame comes in: It shows who is doing what, and what features are being used — data that is typically opaque to sales and revenue teams.

Traditional customer relationship management systems are designed to be user-driven, meaning the sales rep is responsible for adding notes. It’s simpler if a rep only has a few accounts, but across tens of millions of users, Endgame analyzes the data and identifies which accounts are most likely to convert, who are the users to engage, what makes a good customer and how to take action with the right people.

Endgame is not competing against other companies so much as in-house developers that are cobbling a bunch of apps together in efforts to create a system that works for them, Bilmes said.

“Most of this is solved with do-it-yourself,” he added. “I have built Endgame a number of times at other companies using databases and other piece-meals to put together something so I could mash data from lots of places and build subscriptive views for revenue teams. We compete with those data scientists and internal teams stitching together horizontal tools.”

Endgame is pre-revenue and is already catering to a group of beta customers like Figma, Loom, Airtable, Clubhouse, Mode, Retool and Algolia that are looking for a dedicated software platform to capture product-led value.

Bilmes said the customer relationship management market, both huge and fast-growing at 35% annually, is expected to reach $114 billion by 2027. To meet demand, he intends to use the new funds to continue hiring aggressively. He has already tripled the size of the team to nine in the past few months, and expects to double that in the coming year. In addition, funds will go toward R&D and to further define the product-led sales landscape.

Growth over the next year will be customer-focused as Endgame works to get into the hands of the right customers and making it as accessible as possible for people to begin doing product-led motions.

“Our efforts are product-focused,” Bilmes said. “We’ve seen more demand than we can possibly hope to fill given the problem is so real for so many.”

As part of the investment, Upfront Ventures Partner Kara Nortman and Menlo Ventures Partner Naomi Ionita will join Endgame’s board of directors. Sandhya Hegde, partner at Unusual Ventures, which also participated in both rounds, joins as a board observer to create an all-women investor board.

When Endgame was raising its seed fund, it wanted to work with Nortman, who has expertise in applying consumer concepts to enterprise, Bilmes said. When it came to the Series A, Bilmes said he felt Ionita was the perfect partner due to her similar background to Bilmes and expertise in teaching salespeople how to engage.

Ionita told TC she learned about Endgame from Nortman, with whom she has invested in other startups. The company understands the pain point and is also providing something self-serve that gives the “why and how.”

“This intelligence doesn’t exist, and I know that because I lived it — building in-house or seeing companies flying blind,” she added. “Alex just gets this, and I see Endgame being the system of record and intelligence for bridging self-serve. They will be the final bridge that needs to exist between product teams and product-facing sales reps for which accounts to address and why.”

The Startup Magazine Scams Startups Need to be Aware Of

Will Didi’s regulatory problems make it harder for Chinese startups to go public in the US? – TechCrunch