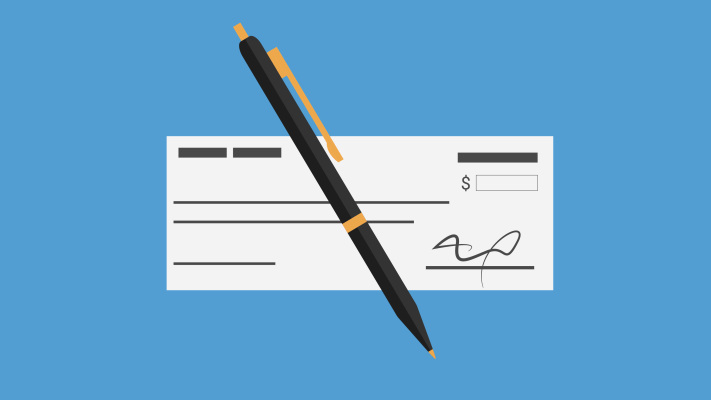 Real estate tech startup Doma, formerly known as States Title, announced Tuesday it will go public through a merger with SPAC Capitol Investment Corp. V in a deal valued at $3 billion, including debt.

SPACs, often called blank-check companies, are increasingly common. They exist as publicly traded entities in search of a private company to combine with, taking the private entity public without the hassle of an IPO.

When it floats later this year, Doma will trade on the New York Stock Exchange under the ticker symbol DOMA. The transaction is expected to provide up to $645 million in cash proceeds, including a fully committed PIPE of $300 million and up to $345 million of cash held in the trust account of Capitol Investment Corp. V.

CEO Max Simkoff founded San Francisco-based Doma in September 2016 with the aim of creating a technology-driven solution for “closing mortgages instantly.” While it initially was founded to instantly underwrite title insurance, the company has expanded that same approach to handle “every aspect” of closing and escrow.

Doma has developed patented machine learning technology that it says reduces title processing time from five days to “as little as one minute” and cuts down the entire mortgage closing process “from a 50+ day ordeal to less than a week.” The startup has facilitated over 800,000 real estate closings for lenders such as Chase, Homepoint, Sierra Pacific Mortgage and others.

The name change is designed to more accurately reflect its intention to expand “well beyond” title into areas such as appraisals and home warranties.

Its goal with going public is to be able to “continue to invest in growth, market expansion and new products.”

Anchoring the PIPE include funds and accounts managed by BlackRock, Fidelity Management & Research Company LLC, SB Management (a subsidiary of SoftBank Group), Gores, Hedosophia, and Wells Capital. Existing Doma shareholder Lennar has also committed to the PIPE and Spencer Rascoff, co-founder and former CEO of Zillow Group, has committed a personal investment to the PIPE.

Up to approximately $510 million of cash proceeds are expected to be retained by Doma, and existing Doma shareholders will own no less than approximately 80 percent of the equity of the new combined company, subject to redemptions by the public stockholders of Capitol and payment of transaction expenses.

In mid-February, Doma announced it had closed on $150 million in debt financing from HSCM Bermuda, which had previously invested in the company. And last May, it announced a massive $123 million Series C round of funding at a valuation of $623 million.

In 2020, Social Capital Hedosophia II, the blank-check company associated with investor Chamath Palihapitiya, announced that it would merge with Opendoor, taking the private real estate startup public in the process.

Porch.com also went public in a SPAC deal in December. And, SoftBank-backed View, a Silicon Valley-based smart window company, will complete a recent SPAC merger to be publicly listed on the NASDAQ stock exchange on March 8. The company is expected to debut trading with a market value of $1.6 billion.

Sohna – Emerging into a Gold Mine for Luxury Real Estate Hub

Elon Musk, dual-class shares, and who owns the future – TechCrunch

reMarkable, maker of a focus-friendly e-paper tablet, says it closed funding at a $1B+ valuation after selling 1M devices – TechCrunch