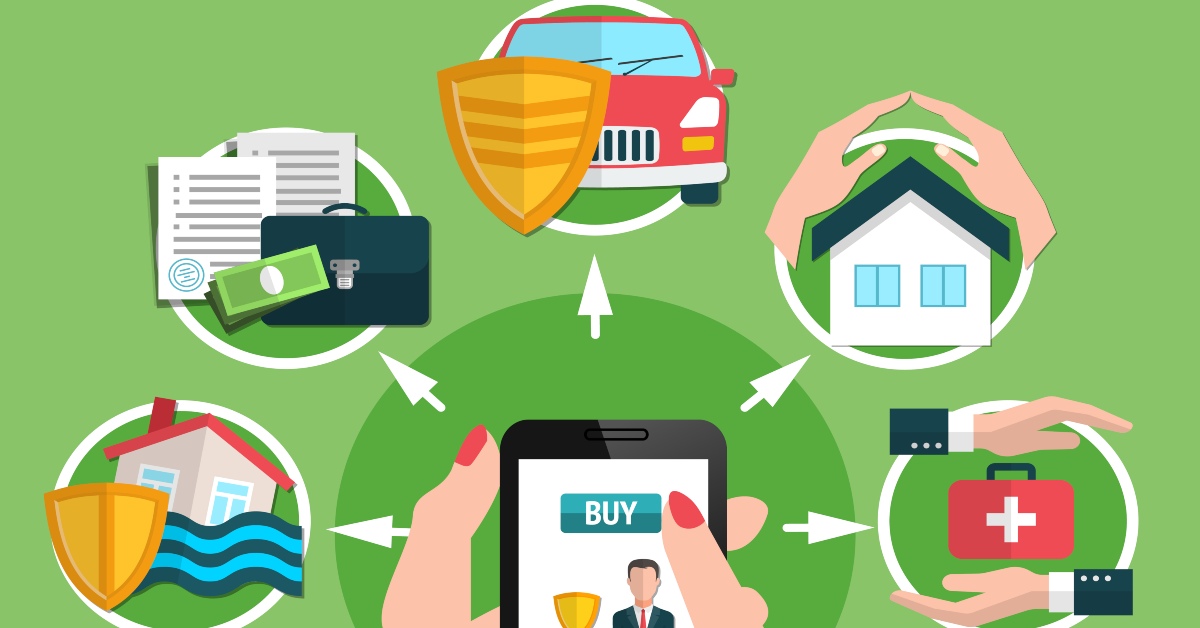 The company offers health, term, car and bike insurance, among other products in the country

The company has three distribution mechanisms in India — enterprise, affinity and point of sale (PoS) partners 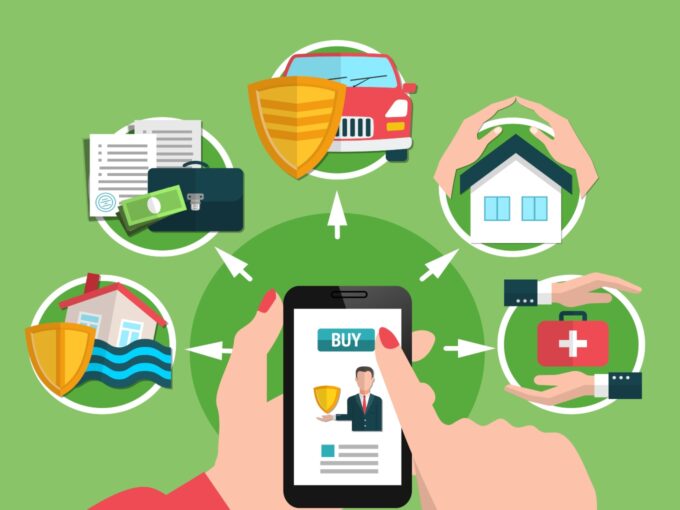 Singapore-headquartered insurance tech platform Symbo Platform Holdings has completed a $9.4 Mn funding round led by CreditEase Fintech Investment Fund and San Francisco based investment firm Think Investments, with participation from existing investors Integra Partners, Insignia Ventures and AJ Capital. The company announced that a large proportion of the funds has also been earmarked for investment into Symbo’s Indian affiliate.

The company offers health, term, car and bike insurance, among other products in the country. It has also partnered with Indian companies such as Bajaj Finserv Health, eyewear giant Lenskart among other major corporates and large insurance players.

“The funding will be used to strengthen our technology and expand our agent and partner footprint so we can continue to drive insurance penetration in the country,” said Anik Jain, cofounder and CEO of Symbo India Insurance Broking Limited.

The company has three distribution mechanisms in India — enterprise, affinity and point of sale (PoS) partners. The company’s technology platform is used by individual agents, third-party administrators, brokers, insurers and corporates across India and Southeast Asia to distribute, purchase and administer a wide range of insurance products spanning life and general insurance across personal and commercial lines.

The company claims that its platform is being used by 80K insurance agents and 45 technology licensing partners, supporting over $100 Mn in annual GWP (gross written premium) across India, Malaysia, Singapore and Indonesia. The company was incorporated in 2017 in Indonesia.

The insurance penetration in India is abysmal. According to the Indian government’s Economic Survey 2020-21, India’s insurance penetration at just 3.76% of the GDP is “extremely low” against comparable Asian countries such as China, Malaysia and Thailand as well as the global average. However, during this year’s Union Budget announcement, the foreign direct investment (FDI) limit in Indian insurance companies was increased from the previous 49% to 74%, a move the industry feels will drive more investments in the insurance space.

In recent years, several Indian startups such as PolicyBazaar, RenewBuy, Digit and Toffee Insurance have also entered the space with a range of offerings, some of them even advertising themselves as full-stack digital insurers.

According to a report from the Indian Brand Equity Foundation (IBEF), the Indian insurance market was expected to reach a market size of $280 Bn by the end of 2020. The life insurance industry in the country is expected to grow 12%-15% annually over the next three to five years.

The Power of Online Reviews for Your Business