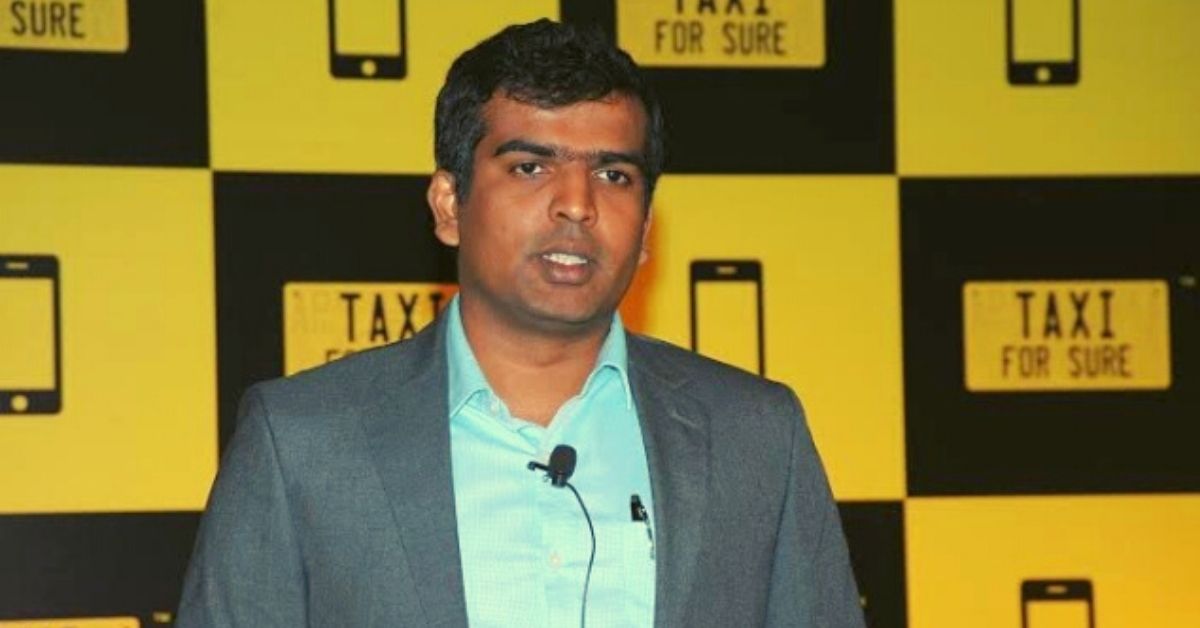 In a bid to ease credit access to Indian students and other travellers in the US and vice versa, TaxiForSure cofounder Raghunandan G’s second venture Zolve has raised $15 Mn in seed funding from Accel and Lightspeed.

The company also saw participation from Blume Ventures, seed stage fund Founder Collective and several other angel investors, including CRED’s Kunal Shah, former MD of Helion’s Ashish Gupta, DST Global’s Rahul Mehta and Rahul Kishore, senior managing director at Coatue Capital and Greg Kidd (known for his investments in Ripple and Twitter) among others in its first round of investment.

The company will utilise the funds for product development, expanding its team and customer acquisition. Founded in December 2020, Zolve was started by Raghunandan G after his exit from TaxiForSure (acquired by raid-hailing giant Ola for $200 Mn in 2015). As a neobanking startup, Zolve claims to solve the credit hassles for students who go to the US for studies, where it partners with banks to provide financial products seamlessly.

According to a recent study, more than 1.93 Lakh Indian students were studying in various American universities and colleges in 2019-2020, a decline of 4.4% when compared to 2018-2019. Despite Covid-19 restrictions last year, over 91% of Indian students had expressed interest in studying abroad.

The proposition banks on the typical experience of students in foreign countries, who struggle to get a credit card from local banks due to lack of a credit score. And they often end up paying more interest or premium to access a range of financial services. Raghunandan told TC that now such customers can open an account with Zola and access all banking services as if they are banking with any national bank in the US.

In addition to this, for Indian consumers, Zolve also claimed to help them buy shares of companies listed in the US stock exchange —  it is similar to Vested Finance, which also raised funding earlier this month. Besides US stock exchanges, the users can also buy bitcoin and other cryptocurrencies from exchanges based in the US and Europe, the company claimed. Though with India mulling new regulations, we are not sure how that would impact purchases of cryptocurrencies by Indian users in foreign geographies.

While most startups today are looking to provide credit access to customers and even students, Zolve’s founder claimed that it is looking at this problem in a completely different light. “We are not trying to solve the credit problem at the destination country, where consumers face the challenges. We are finding the solution in the home country itself, where the consumers already have a reputation and credit history,” he was quoted as saying.

Headquartered in San Francisco and with another office in Bengaluru, Zolve at present claims to have more than 5K customers. The company also said that it is operating on a profitable model, where it earns revenue from banking customers in India and claims to generate more from banking partners in the US.