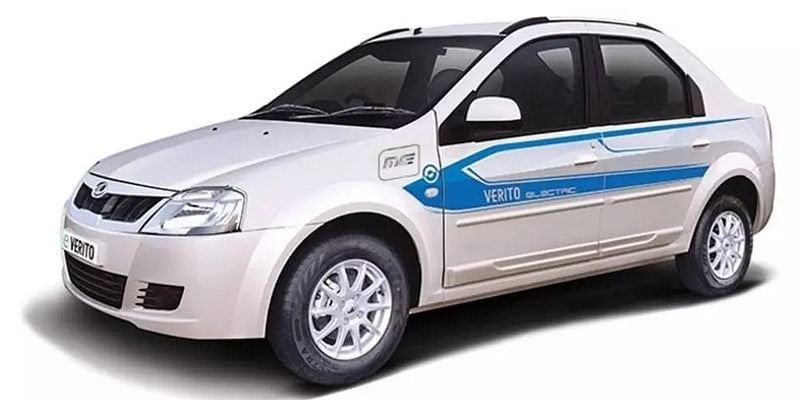 Mahindra and Mahindra has said that the automaker and UK investment firm British International Investment (BII) have agreed to invest up to $250 million each in its electric vehicle subsidiary.

According to Reuters, Mahindra will continue to wholly own the unit, while BII will be buying into 4.8 percent of it. The total capital infusion into the electric vehicle arm is planned to be around $80 billion between 2024 and 2027.

Mahindra said it would be looking to work with BII to bring in other investors over the course of the years to fulfil this financial obligation need to match capital expenditure costs.

Speaking to Reuters, Mahindra Executive Director Rajesh Jejurikar said the company is planning to drastically ramp up its EV production in the coming years. He said, “We would expect between 20 percent and 30 percent of Mahindra SUVs being electric by 2027.”

This news comes even as the commercial EV sector in India heats up, with Tata Motors announcing earlier this week that it plans to sell 50,000 cars this fiscal.

For success in the digital age, write your own job description, advises Incedo CEO Nitin Seth

Do whatever it takes to be in the playground