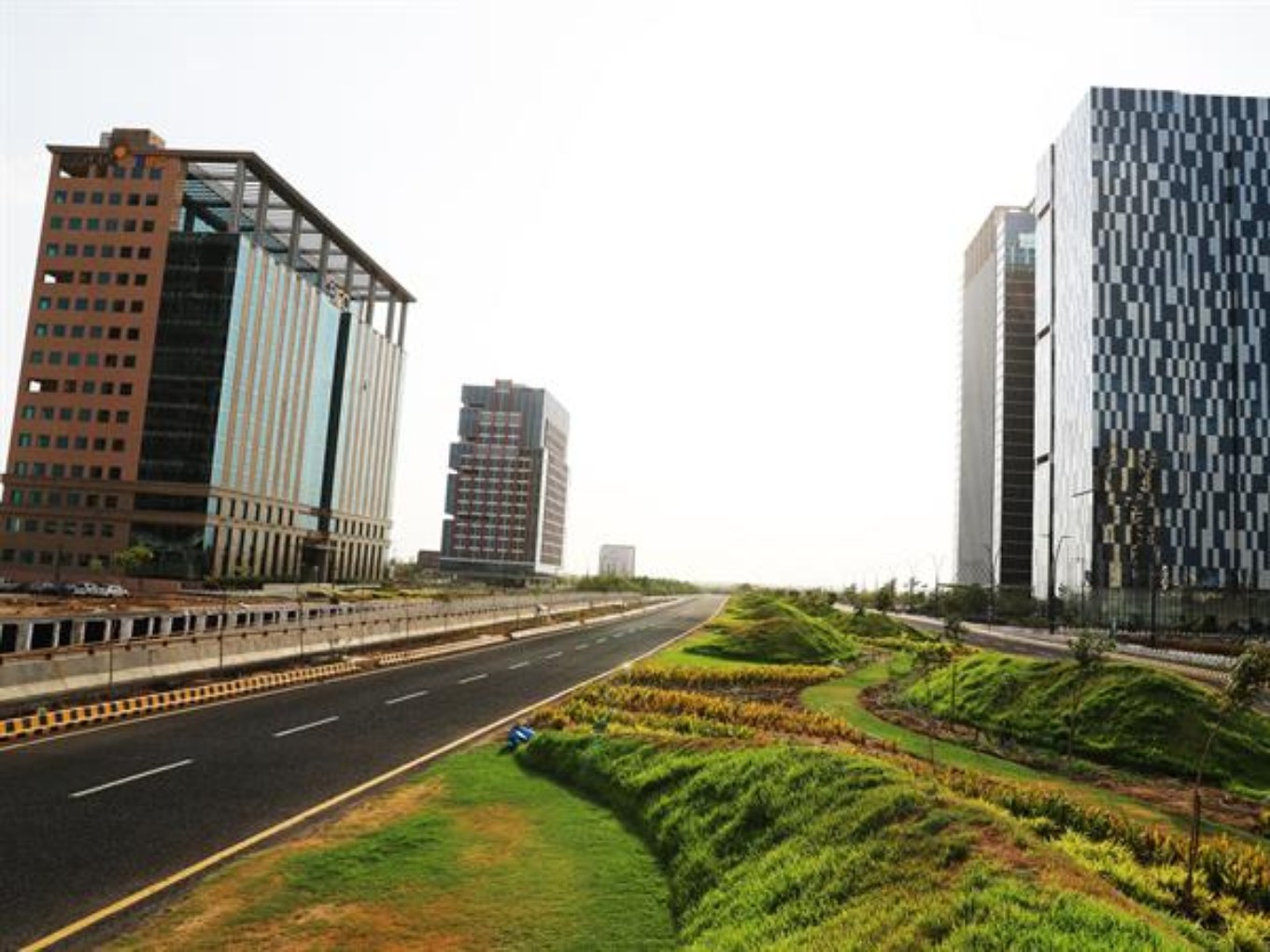 By all indications, the payments industry has had a mixed reaction to the Union Budget announced last month

Also awaited by the payments industry is a fintech policy for the Gujarat International Finance Tec-City (GIFT), which was expected sometime post the budget 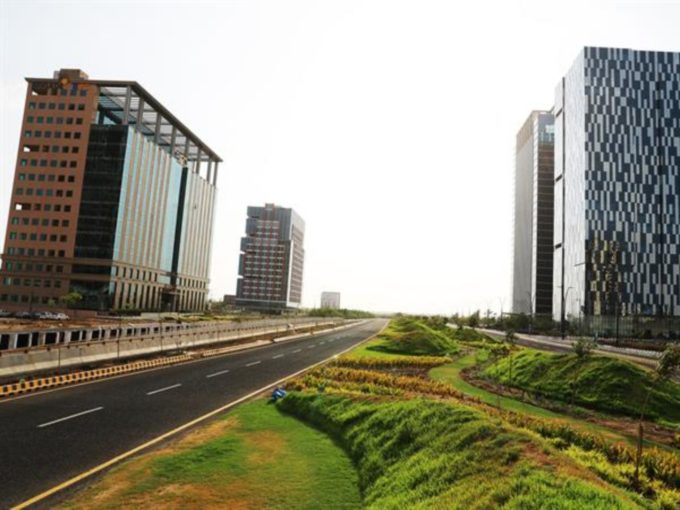 The payments industry has had a mixed reaction to the Union Budget announced last month — disappointment over the unchanged zero MDR stand tempered by the optimism over the earmarked INR 1500 Cr for digital payments adoption growth and the alternative reliefs and boosts it may bring.

The next step is to outline how the funds will be deployed and predictions here range from further support to the Payments Infrastructure Development Fund (PIDF) to alternative merchant and customer incentives. Also awaited by the payments industry is a fintech policy for the Gujarat International Finance Tec-City (GIFT), which was expected sometime post the budget. With the promised support for a ‘world-class’ fintech hub in the special economic zone, and the policy reportedly also having payments companies on its radar to boost infrastructure, this is the second promising sign, with possible new avenues for servicing GIFT entities.

The 2019 budget’s infamous zero MDR, for example, is another form of such a measure, as is mandating digital payments (mandatory UPI and RuPay). Even this budget has such incentives via the enhanced tax audit exemption to businesses with sales below INR 10 Cr (previously INR 5 Cr) and 95% digital transactions.

Turning to the upcoming scheme and its focus on financial incentives, one possibility is direct financial incentives like those previously taken, like the erstwhile MDR reimbursement scheme, BHIM Referral Bonus Scheme, BHIM Merchant CashBack scheme, state government diesel and petrol subsidies and more. Alternatives could be a focus on infrastructure, be it a one-time boost to the PIDF’s current corpus of INR 345 Cr, or to further subsidise PoS terminals and other acceptance infrastructure.

Phone-related subsidies can also help towards building digital infrastructure by increasing the possibility of phone-based payments or even to act as an ePOS.

While the first line of thought with the earmarked funds is whether it could resolve MDR, the amount of INR 1500 Cr falls short of the required amount (estimated to be over INR 2K crore per year). Moreover, this is a one-time allocation only, making an MDR refund perhaps unlikely. At present, several places need attention to further digital payments, be it increasing interoperability, increasing reliability of payments infrastructure, addressing fraud and customer grievance redressal, cybersecurity issues, etc. Steps addressing these play a crucial role towards building consumer confidence and increasing payments penetration thereby.

Despite these, from a financial incentive point of view however, outside of MDR reimbursements, customer/ small merchant incentives are perhaps more likely.  Whatever the form the incentives take, two hopes are that unlike zero MDR, these benefit both the merchants/customers and the payments industry equally, and that the benefits target the payments industry as a whole, as opposed to RuPay and UPI alone. This is also given the dependency that is created on processing of other forms of payments, in order to absorb the costs incurred.

Additional indirect incentives to the payments industry in the current budget naturally come from incentivising small businesses (MSME support via reduced/increased customs duty), encouraging small merchant formalization (one-person companies) and digitisation in general. A more specific incentive to look forward to is the proposed fintech hub at GIFT. Following steps like the establishment of the International Financial Services Centre (IFSC) Authority last year, this year’s additional tax incentives are being welcomed, along with the recent permission to invest in securities from GIFT non-resident entities via the liberalised remittance scheme (LRS).

With its promise for the fintech industry in general, there could be specific benefits to the payments industry as well. The proposed hub reportedly will aim to support GIFT infrastructure, to service the technological requirements of financial institutions and banks. The policy, additionally, might incentivize fintech companies to set up bases in GIFT and nearby areas, acting as a facilitator and providing support for skill development, technologies, etc. While not much is known yet, there is potential for the payments industry in terms of providing payments processing facilities, cross-border payment solutions, dynamic currency conversion, payroll facilities, other API-based banking services and more to companies at GIFT.

For example, once bank-fintech partnerships are operationalised, one could see neobanking solutions focused on cross-border trade and remittance. In the meanwhile, one step to bring the fintech benefit to GIFT entities more immediately would be to consider allowing fintech participation in facilitating the newly permitted investments in GIFT securities via the LRS. At present, processing such capital account transactions (via the LRS) is restricted to authorised dealer banks alone, and non-bank entities like aggregators cannot participate.

Thus, the budget has brought at least two good steps for the payments industry to look forward to.

The author, Asheeta Regidi, is the head of fintech policy at payments tech  startup Cashfree

You can’t hack your YC application, but here’s what to avoid – TechCrunch

How to Start a Successful Cannabis Store

How do we qualify for each of the O-1A criteria? – TechCrunch