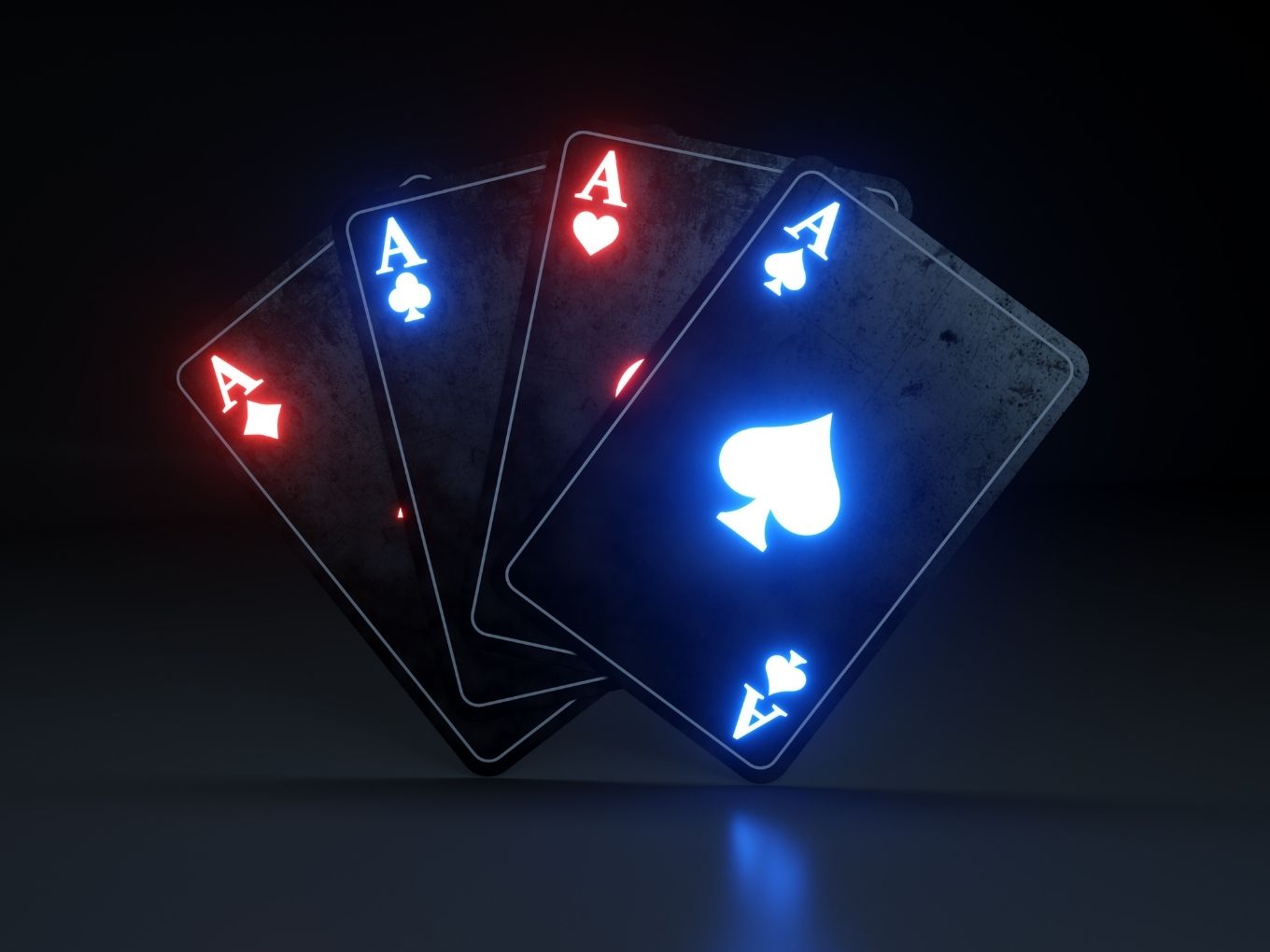 Responding to eight legal notices received by Vishal Gondal, his lawyer accused rummy players of defaming and has asked for an apology 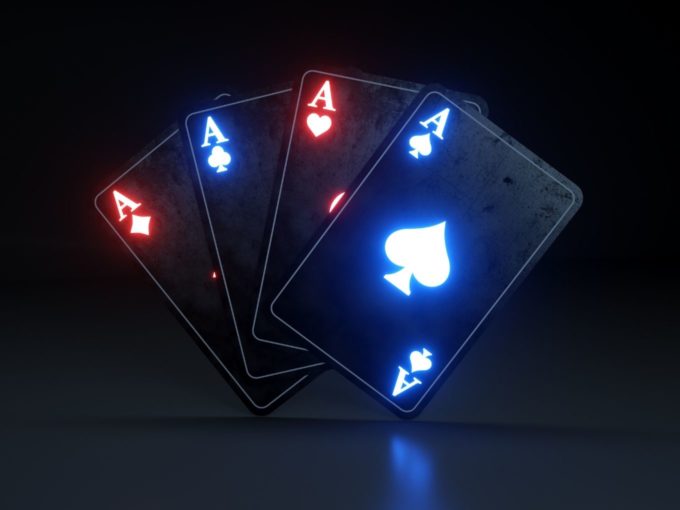 Days after receiving eight legal notices for alleged defamation for his comments criticising online gambling apps and platforms, GOQii and nCore Games founder Vishal Gondal has responded to the notices, denying that his comments were made to defame any individual.

Responding to various legal notices on him, Gondal’s lawyer pointed out that there have been instances of 19 cases of suicide in the last few months after many users lost significant amounts of cash to online gambling portals. Hence, Gondal expressed his opinions and staunch opposition to online gambling portals based on these incidents, added Gondal’s lawyer in his response to the legal notices.

His lawyer also argued in the responses that the several legal notices received by Gondal were in fact  “an attempt to threaten and extort money in the garb of alleged loss of reputation”.

In the first week of March, Gondal had received multiple legal notices from online rummy enthusiasts claiming that Gondal’s social media criticism of gaming apps, likening them to gambling, have hurt their sentiments, and defamed their reputation.

Gondal had raised concerns on Twitter about the unchecked rise of various gaming apps built around games such as rummy, poker, fantasy sports, and other real money games in a tweet on February 9, 2021.

Responding to the defamation allegations, Gondal’s lawyers termed them as “bogus and unreasonable”. They also warned that they would take suitable legal action against the supposed rummy players unless they send a written apology.

“In light of the aforementioned facts and circumstances, our Client has instructed us to call upon you which we hereby do to withdraw your notice immediately with a written apology to our Client failing which, our Client shall be constrained to initiate appropriate legal proceedings against you including but not limited to damages for the harassment and defamation suffered by our Client,” the Gondal’s lawyer added in the responses.

In addition to this, Gondal has also offered to organize counselling sessions for persons who send him legal notices. “Further, our Client in good faith is ready and willing to organize counselling sessions for your client taking into consideration the addiction and heavy anxiety caused by playing these Real Money Games which have caused financial loss, severe addiction and loss of life,” the response added.

Speaking to Inc42 regarding his legal tussle, Gondal said that currently there has only been written communication between his lawyer and those who sent him the notices. He added that a legal suit or an FIR has not been filed yet by either party. Gondal, however, added that he was concerned about the mental health state of the rummy players who have decided to send multiple legal notices.

“My lawyers indicated that the notices I have received in the past couple of days from people who claim to by rummy players actually was made as an attack on my opinions, as they hoped that I would take down my tweets and posts…It is unclear to my legal team how far they (rummy players) are willing to go legally to curb my warnings about the ill effects of online real money gambling apps. However, I strongly feel that the people who felt defamed due to my opinions require mental health support which can be caused due to excessive gambling,” Gondal told us.

It is important to note that legal notices sent to Gondal by individual rummy players do not explicitly name the apps that they have been using to play the game. Currently, some of the most popular online rummy platforms are operated by brands including RummyCircle, Ace2Three, Junglee Games and Ace2Three. These brands also operate a self-regulatory body known as ‘The Online Rummy Federation’, which represents many of the companies that operate these platforms.

The legal tussle between alleged rummy players and Gondal comes at a time when several state governments have been cracking down on online gambling portals that requires users to bet using real money.

States including Kerala most recently, Andhra Pradesh, Nagaland, Tamil Nadu, Telangana and Odisha have explicitly banned rummy and real money games in their jurisdictions — something that most rummy apps expressly mention in their terms and conditions. The decisions from these states came after several players involved in rummy and other similar real money games such as online fantasy sports games ended their lives after losing lakhs of rupees playing these games. Over the past year, the number of such deaths has been on the rise.

The Startup Magazine Why Should I Have Business Savings?

Zilingo board likely to discuss company liquidation on Monday