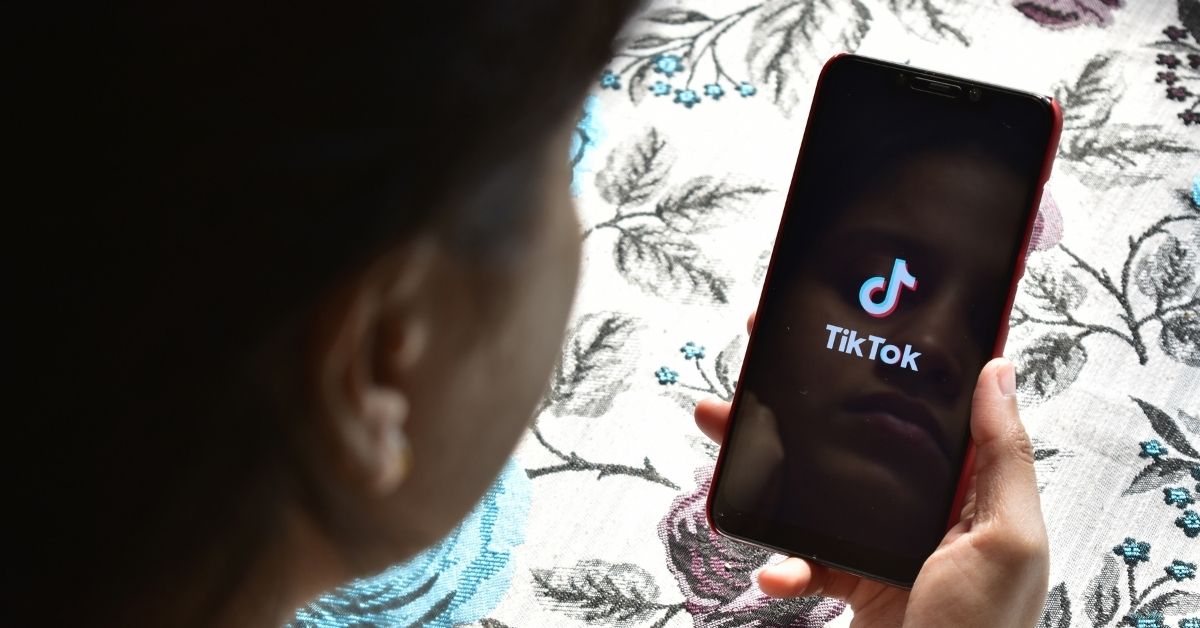 InMobi’s Roposo is one of the beneficiaries of TikTok ban in the country, records over 100 Mn downloads

ByteDance-owned TikTok with no hopes of making a comeback, is now looking to sell its India operations to InMobi-owned unicorn Glance. The company also owns TikTok’s Indian rival Roposo.

After India banned multiple Chinese apps on the account of breaching the sovereignty and integrity of the country, under Section 69A of the Information Technology Act last year, TikTok has been under a cloud and has been discussing ways to get back into the market with authorities. However, last month, the company laid off employees and admitted that returning to India would be a tall order.

Japan’s SoftBank, which is an investor in ByteDance as well as InMobi, is said to have initiated conversations between the two companies. However, any potential deal will need final approval from Indian government authorities, sources close to the development told Bloomberg.

Last month, the ministry of electronics and IT had also replied to Chinese apps dealing with the ban and had taken a firm stand on the ban, making it more or less permanent.

In June 2020, after the government banned TikTok and UC Browser among 59 Chinese apps, India’s short-video space went through a massive disruption, where apps like Mitron, InMobi-owned Roposo, Chingari, Sharechat Moj, DailyHunt’s Josh, MX Takatak, Trell, Bolo Indya and others began witnessing a surge in downloads. The Indian government has banned over 220+ Chinese apps.

Interestingly, TikTok alternative Roposo which was acquired by InMobi in November 2019 was one of the biggest gainers since the ban. According to Sensor Tower analysis, Roposo, Zill and Dubsmash collectively saw 21.8 Mn downloads, a growth of 155% three weeks after the ban.

Previously, Roposo had claimed to have 33 Mn monthly active users, spending 20 minutes daily across multiple genres in more than 10 languages. On Google Play Store, at the time of writing, has more than 100 Mn downloads.

Earlier, global tech giant Microsoft was looking to acquire all of TikTok’s global business, including its India and Europe entities as per reports in August last year. However, on September 15, 2020, the deal fell apart after ByteDance rejected Microsoft’s offer.

Before the ban, TikTok had one of the largest user bases in the country — close to  200 Mn users —  and India was its biggest market, in terms of traffic, outside China.

Your Guide to The Basics of Bridge Loans