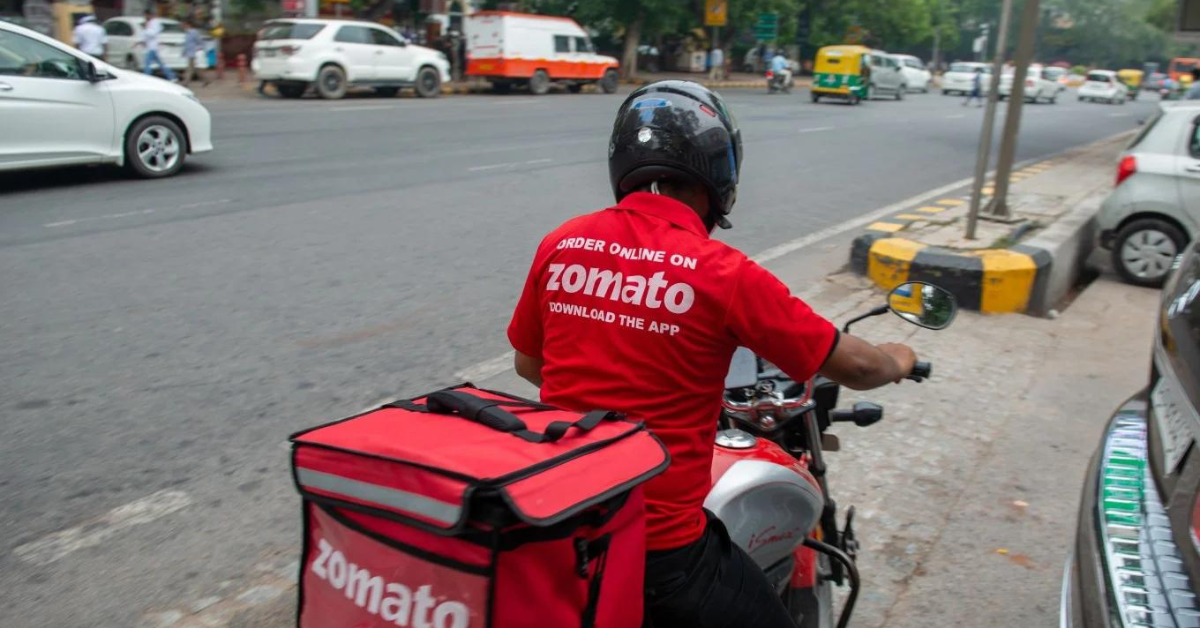 Zomato said its board concluded that the fair market value per equity share of the company would remain unchanged i.e. INR 70.76/- per share: Zomato

“…the Board has concluded that the fair market value per equity share of the Company would remain unchanged i.e. INR 70.76/- per share, which is the issue price (as per the Original Report) disclosed to the shareholders in the notice,” Zomato said in a regulatory filing.

Initially, EY had pegged the preferential price at INR 70.76 and had later updated it. The revised report was ordered by Zomato on specific orders of stock exchanges – National Stock Exchange and the BSE –  and was based on a different methodology.

The Gurugram-based company did not disclose the new share price pegged by the consultancy firm.

Sticking to its ground, the foodtech major claimed that the previous estimate was in complete compliance with the law.

“The Original Report is in absolute and complete compliance with all provisions of applicable laws including Clause 12 (1) (c) of the Articles of Association (AoA) of the Company, the Companies Act, 2013, relevant rules made thereunder and SEBI (ICDR) Regulations, 2018”, the regulatory filing said.

This follows a series of clarifications issued by Zomato in the last few days over the contentious deal. The foodtech major has been mired in controversies ever since it acquired Blinkit in June for INR 4,447 Cr ($568 Mn) in an all-stock deal.

Earlier this week, chief executive officer (CEO) Deepender Goyal told shareholders that the decision to acquire Blinkit was taken after ‘objectively evaluating all the available acquisition opportunities in the quick commerce space’.

The company also tried to address questions over conflict of interest around Zomato cofounder and chief people officer Akriti Chopra, who is married to Blinkit cofounder Albinder Dhindsa.

The relationship between Chopra and Dhindsa led to questions about the foodtech firm’s weak disclosures and conflict of interest.

Zomato also had to issue a third clarification over reports of Zomato consolidating all entities under a parent company ‘Eternal’ with a multiple CEO structure. “Zomato believes that the internal communication is not material and does not mandate any disclosure,” it said in response to clarification sought by the exchanges.

The entangled regulatory drama comes as Zomato stocks continue to take a beating on the bourses. Since the announcement of the Blinkit deal on June 24, shares of the foodtech giant have tanked by more than 23%.

The current selloff has largely been triggered by the expiration of the mandatory lock-in period for institutional investors. The past few weeks have seen the exodus of marquee names such as Uber and Moore Strategic Ventures. While Uber offloaded 7.8% of its stake for INR 50.44 per share, Moore sold its stake at INR INR 44 apiece.

[Funding alert] Nothing to raise $1.5M via community funding

Unacademy Opens Learning Centres In Kota Amid Controversy With Allen