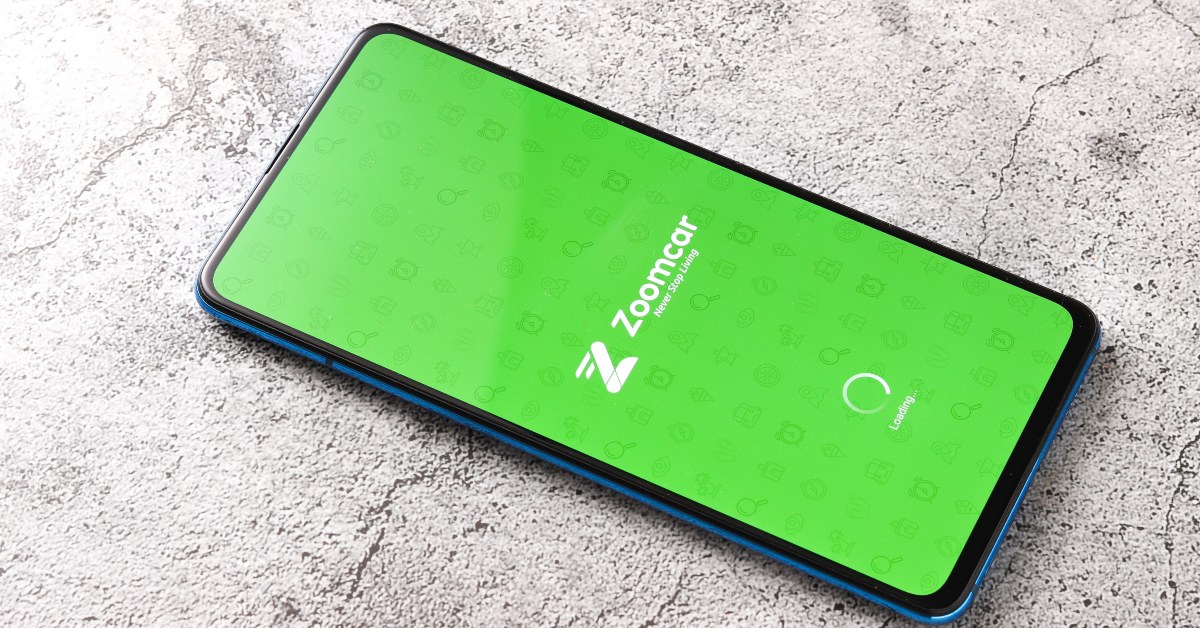 Zoomcar has received a total internal cash infusion of INR 13.5 Cr since the beginning of the year

Last month, the company had raised $30 Mn for its Series D round from Sony Innovation Fund

Indian self-drive car rental company Zoomcar is chasing new investments in 2021 as it looks to revive its business after the slowdown in 2020. The company has raised over INR 5 Cr from its parent company Zoomcar Inc, registered in the US, the second such internal infusion in the first two months of the year. And it has also made an offer to existing investors to raise further capital and chart a course for revival.

Zoomcar In Need Of Funds

Founded in 2012 by David Back and Greg Moran, Bengaluru-based Zoomcar has, to date, raised $193.6 Mn in 18 funding rounds from 35 investors. According to Crunchbase, the company’s last reported funding round was on February 8, 2021, a venture round where it raised $39.8 Mn. Just last month, the company had raised $30 Mn for its Series D round from Sony Innovation Fund.

The company faced further trouble in the current fiscal year (FY21), which began with the onset of the Covid-19 pandemic in India and the resultant lockdown. The shared mobility segment in India was hit hard, with several Indian startups such as Drivezy and Ola facing a major shortfall in revenue.

With revenue down amid the pandemic, Zoomcar unveiled its latest offering, a B2B SaaS solution called ‘Zoomcar Mobility Stack (ZMS)’, to manage fleet and track vehicles and user behaviour in real-time. The software stack includes an internet of things (IoT) device and software that will work across both internal combustion and electric vehicles. The company claims that its platform is hardware and geography agnostic.

Zoomcar’s latest product launch is said to focus on the B2B and B2B2C segment as the revenue from B2C business has hit a roadblock. Notably, product pivots and coming up with new offerings isn’t something Zoomcar seems to struggle with.

In its nearly nine-year-long journey, Zoomcar has introduced multiple new offerings for its customers, beginning with Zoomvest, which allowed high net worth individuals (HNI) to list their cars for leases through its platform, but this was shut in 2017. Then it launched ZAP Purchase to allow customers to cover their EMI cost for new cars by listing them for rentals through Zoomcar. The third experiment was ZAP Subscribe, for six months to 36-month subscriptions but this did not work either.

Besides this, the company has also been partnering with several automobile original equipment manufacturers (OEM) with MG Motors being an example to offer an alternate ownership model.

Meanwhile, the company has been unable to sufficiently resolve customers’ complaints related to delayed refunds. Several users have taken to social media in recent weeks to highlight the delay in refunds and the lack of transparency on the company’s part on the status of their refunds.

“I have been chasing you for the past 4 months. How patient do you want me to be? Are you out of cash to deliver the customer their refund?,” Zoomcar user Anisha Lohia posted on Twitter.

India’s Crypto Economy | Crypto And Credit Card: A Mismatch Made In India