Indian startups raised only $116 Mn in the first half of May, compared to $2.5 Mn in April

The biggest round of May 2021 was raised by Rapido, which raised $43 Mn 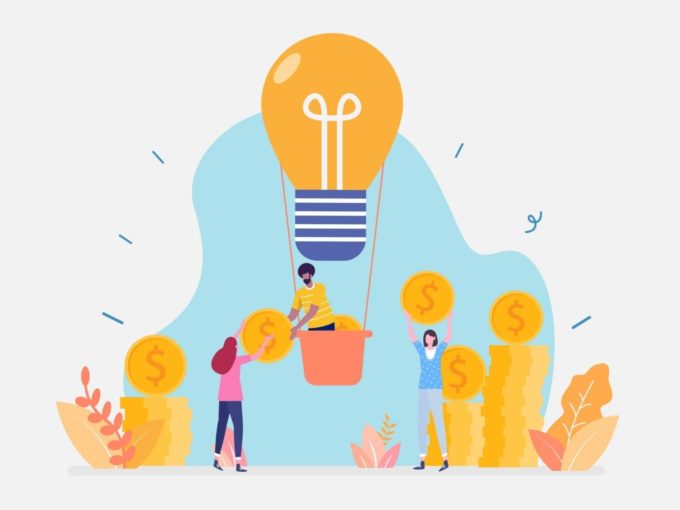 The biggest round of May 2021, between 1 to 15, was raised by Rapido. The Bengaluru-based bike taxi startup raised $43.4 Mn in Series C funding round led by existing investor Westbridge Capital, with participation from eight other investors. According to the ministry of corporate affairs filings accessed by Inc42, Rapido has allotted 30 equity shares at a face value of INR 1 each for cash at a premium of INR 16,644.01, and 1,81,467 Series C compulsory convertible preference shares (CCPS) of face value of INR 10 at a premium of INR 16,635.01 per share.

No startups entered the unicorn club this month. However, media reports claim that Acko may be the next unicorn of the Indian startup ecosystem, as the company is considering to raise a $200 Mn round at a valuation of $1 Bn. April, on the other hand, was a great month for Indian startup ecosystem, which witnessed the entry of eight companies into the unicorn club. This included Urban Company, Chargebee, Gupshup, ShareChat, Groww, CRED, PharmEasy and Meesho.

When Encryption Is Killed, Will WhatsApp Have The Last Laugh In India?

5 Working Strategies to Increase the Profitability of Your Farm Business