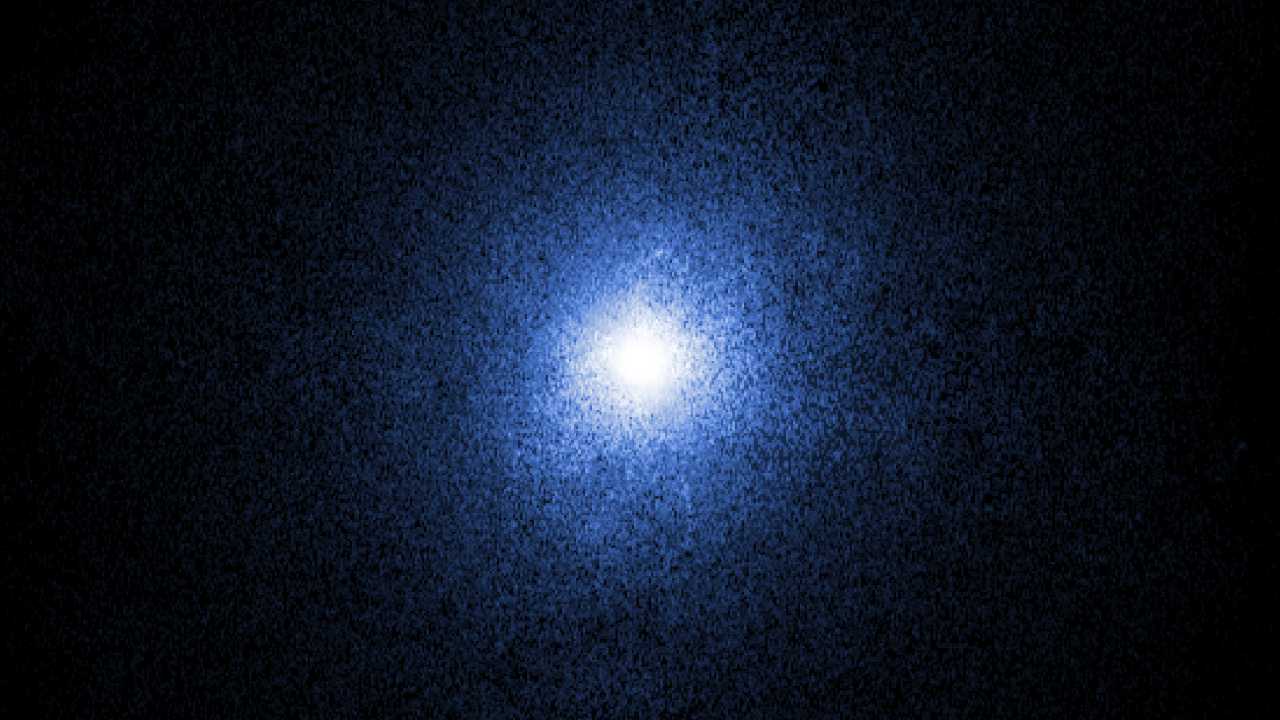 New details of the first black hole that was spotted in 1964 have emerged. According to the new study, the black hole is actually a lot bigger than it was previously known to astronomers. According to research published in the journal Science, the Cygnus X-1 contains the most massive stellar-mass black hole ever detected and is 21 times our sun’s mass, which makes it 50 percent more massive than researchers and scientists previously believed it to be. The Cygnus X-1 black hole was discovered when a pair of Geiger counters were sent to space on a rocket. It is one of the closest black holes to Earth.

Cygnus X-1 was finally confirmed to have a black hole in its system in 1990. British physicist Sir Stephen Hawking reportedly lost a friendly scientific bet against Professor Kip Thorne over its status. Hawking conceded the bet in 1990 after observational data backed the case that there was a black hole in the system. While this theory lacks direct or empirical evidence, it has been widely-accepted based on indirect evidence. Cygnus X-1 is located near large active regions of star formation in the Milky Way, as seen in this image that spans some 700 light years across. In recent years, studies with data from the Chandra observatory and several other telescopes have determined the black hole’s spin, mass, and distance with unprecedented accuracy. Image: NASA

Astronomers had determined that the stellar phenomenon was bigger than the mass of the Sun. They used a combination of more advanced telescopes and new techniques, including the continent-sized Very Long Baseline Array which is a continent-sized radio telescope that is made up of 10 dishes spread across the United States, to measure distances in space.

Professor James Miller-Jones, the lead author from Curtin University said that viewing the same object from different locations allowed astronomers to calculate its distance, by measuring how far the object appeared to move relative to the background. The black hole and its giant partner star that is 22 times larger than the Sun, orbit each other every five and a half days.

Xueshan Zhao is a co-author and a Ph.D. candidate studying at the National Astronomical Observatories—part of the Chinese Academy of Sciences (NAOC) in Beijing said that using the updated measurements for the black hole’s mass and its distance away from Earth, he could confirm that Cygnus X-1 was spinning close to the speed of light and faster than any other black hole found till date.

Twitter is testing a new shopping feature ‘Product Drops’ which will be similar to Instagram Shopping- Technology News, FP

Up your game with killer deals on MSI’s range of gaming and productivity laptops- Technology News, FP

Build 2021 will be held from 25 May to 27 May, Microsoft events website confirms- Technology News, FP