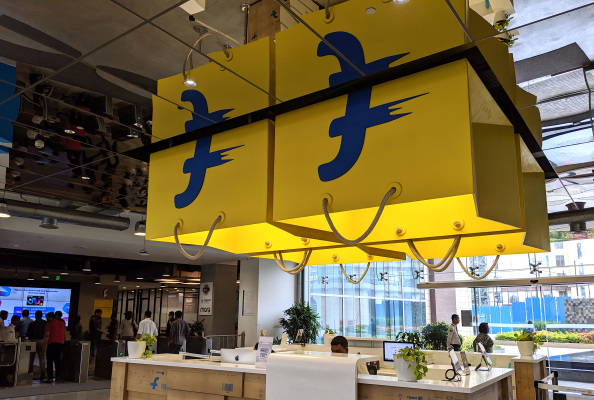 Indian e-commerce giant Flipkart has hit the market to raise about $1 billion at up to $30 billion valuation before its public listing, two people familiar with the matter told TC.

The Bangalore-based startup, which sold majority stake to Walmart in 2018, began exploring funding opportunities with some of its investors earlier this year. In recent months, the company has also internally discussed pushing its IPO process to early next year. (Media reports last year had suggested Flipkart might file for an IPO in 2021.)

SoftBank, one of Flipkart’s major investors, declined to comment on fundraise talks early this month. Another investor said it made sense that the e-commerce group was planning to raise some capital as the market currently has no shortage of it.

Flipkart was last valued at about $24.9 billion last year when it raised $1.2 billion in a round led by Walmart. TC hasn’t been able to identify the investors who might participate in the new investment round.

The Bangalore-headquartered firm competes neck to neck with Amazon in India. The American e-commerce group has invested over $6.5 billion in the South Asian market.

AOL and Yahoo, once-pioneering tech platforms, are being sold in a $5 billion deal- Technology News, FP