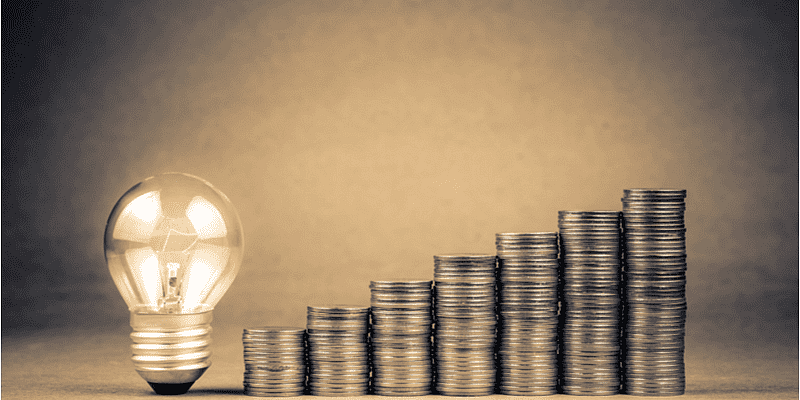 Spry raises $3 million in seed round

Spry, a software-as-a-service (SaaS) platform for physical therapy practitioners and caregivers, has raised $3 million in a seed round led by Together Fund.

Other participants in the seed round included FJ Labs, Pareto, Knowledge Capital, AngelList, Whiteboard Capital, founders of Silicon Valley-based healthcare SaaS company Innovaccer, and C-suite executives from multinationals, such as Blackrock, TPG, Softbank, Qualcomm, among others.

Founded in 2021 by Brijraj Bhuptani, former CTO of Ola, and Riyaz Rehman, Spry has developed a full-stack digital health platform for practitioners and business owners of physical therapy centres to manage their clinical and administrative functions using a single tool.

StudyFree, an online platform to help students find international scholarships, has raised $3 million in a seed round led by I2BF Global Ventures.

Founded by Dasha Kroshkina in November 2018, the startup generates revenue through a platform subscription model.

“As StudyFree grows, I see a community of incredibly talented and successful young people who will make discoveries and influence the global economy in the future,” said Dasha, in a StudyFree press release.

Hoopr closes $1.5 million in seed round

Hoopr allows video creators and businesses to license royalty-free music for their videos, ads and films.

It was founded in 2018 by music producer Gaurav Dagaonkar and serial entrepreneur Meghna Mittal (ex- Hubilo, Yesssworks), and is a part of music-tech company GSharp Media that aims to build media-tech products.

“At GSharp Media, we believe in creating data and technology-driven products and brands that help creators,” Gaurav said. “We will continue to invest in growing our library and building features on the Hoopr platform across the next 12 months.”

Enmovil raises $1.3 million in pre-Series A round

Enmovil Solutions, a logistics tech startup in Hyderabad, has raised $1.3 million (Rs 10 crore) in pre-Series A funding round led by Anicut Angel Fund.

The round also saw participation from KCT Group, Blackbird Investments, and RB Investments.

Blockchain technology startup ASQI has raised $1 million in a pre-series A funding round led by Founders Room Capital.

The startup will use the funds for technological development and refinement of its blockchain platform, Newrl, according to its press release.

“Having set up a solid foundation, our aim is to onboard application layer partners on the platform,” said Swapnil Pawar, Founder of ASQI.

Founded in July 2019, ASQI envisions bringing blockchain into mainstream finance, and is building a public blockchain called Newrl. Its asset tokenisation and lending platform aided by smart contracts, aimed at fractionalisation, trading and use as collateral of standard assets like stocks, bonds, properties, intangible assets like brands, IP and other novel digital assets.

The other investors in the seed round include Shaadi.com founder Anupam Mittal, DMI Alternative Investment Fund, Zishaan Hayath, Founder of Toppr, Ashish Goel, Co-Founder of Urban Ladder, Saurabh Garg, Co-Founder of NoBroker.in, Manu Chandra, Founder and Managing Partner of Sauce.vc, among others.

Insurtech platform ﻿Insurance Samadhan﻿ has raised $725,000 (Rs 5.5 crore) in a pre-Series A round led by Equanimity Investments. The other participants of this round include 9Unicorns and ZNL.

Established in 2018, Insurance Samadhan resolves insurance grievances like misselling, fraud and claim rejections in Life, Health and General insurance. The insurtech platform has resolved more than 14,500 grievances since its inception.

It clocks revenue based on a success fee-based model. The latest funds will help Insurance Samadhan strengthen its technology.

Evenflow Brands raises pre-Series A round

Evenflow Brands, an ecommerce rollup with a mission to scale up over 100 digital-first Indian brands, has raised capital in a pre-Series A round, featuring early-stage investors Village Global, Venture Catalysts, and 9Unicorns.

﻿Evenflow﻿ is built on the Thrasio model of acquiring profitable third-party brands that sell on Amazon to help them grow faster. Evenflow aims to develop over 50 such Indian brands over the next 18 months.

Dehradun-based ﻿DTown Robotics﻿, which provides customised product solutions in robotics, automation, and drones, has raised $500,000 from investors in Delhi.

Founded in 2018, the company develops anti-drone and robotics technologies.

The investments will be used in expanding the manufacturing capacity, enhancing product portfolio and distribution network across the country, said Manas Upadhyay, Co-founder of DTown Robotics.

MasterChow, a ready-to-cook Asian cuisine brand, today announced raising more than $461,000 (Rs 3.5 crore) in a seed round led by WEH Ventures. The round also saw participation from angel investors such as Aditya Singh and Ravi Shroff.

The fresh funds would be used to double down on the company’s manufacturing capabilities, product development, hiring new talent and geographic expansion plans, MasterChow said in a statement.

Since its inception in 2020, the brand has served over three lakh families, and has witnessed traction in Tier-I and II cities with revenue growing 10x in the last 12 months.

Currently, the brand is shipping to 2,800 cities in India and has products available on online marketplaces like Amazon, BigBasket, Grofers, Instamart, and offline stores such as Modern Bazaar.

Founders, take a break and relax!