InMobi was SoftBank’s first investment in an Indian company

InMobi has started its initial public offering (IPO) process by appointing three investment banks, including JP Morgan and Goldman Sachs as advisors to help raise between $500 Mn to $1 Bn 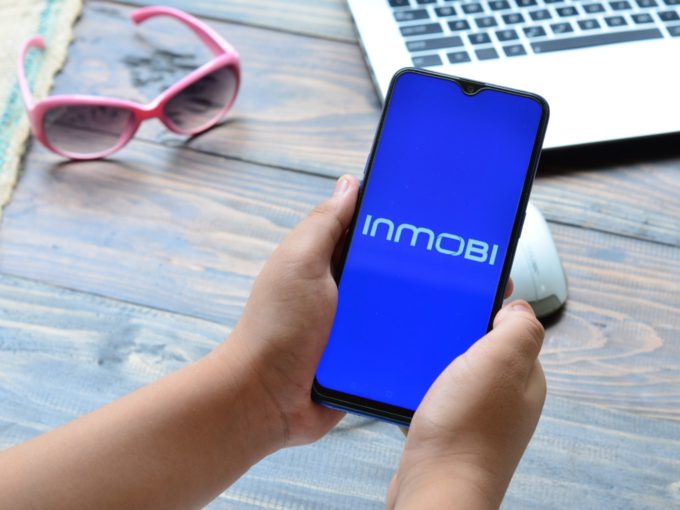 Japanese tech conglomerate SoftBank Group has reportedly transferred around 40% of its shareholding in Indian mobile adtech unicorn InMobi to SoftBank Vision Fund 2, ahead of Bengaluru-based InMobi’s public market debut later this year. The development was first reported by ET.

SoftBank first invested in InMobi in 2011, when the adtech firm became India’s first unicorn. It was also SoftBank’s first investment in an Indian company. It has since invested in several Indian startups such as Flipkart, FirstCry, Grofers and Swiggy.

InMobi has started its initial public offering (IPO) process by appointing three investment banks, including JP Morgan and Goldman Sachs as advisors to help raise between $500 Mn to $1 Bn.

According to the ET report, the listing could involve a specific adtech vertical at a $5 Bn-$8 Bn valuation, or the entire InMobi could be valued at $12-$15 Bn.

In January, InMobi founder and CEO Naveen Tewari had said that an IPO was the next logical step after what he claimed had been the best year for the company on the advertising side with massive growth, a very large scale and huge profitability. Various reports also point to an increase in screen time and mobile app usage amid the pandemic, with India being among the frontrunners in terms of downloads for mobile apps across categories.

In December 2020, InMobi-owned lock screen content platform Glance received an investment of $145 Mn from Google and existing investor Mithril Capital to enter the unicorn club. The company had acquired short video platform Roposo in 2019 to bolster its vernacular video presence. Glance will use the new investment to deepen its AI capabilities across Glance and Roposo, expand its technology team, launch services on the platform, further strengthen the brand and drive expansion in global markets.

Does it smell like teen spirit, or teen bankruptcy?

Things You Need to Know Before Launching a New Product

Myntra rolls out COVID-19 relief measures for its 2,000 brand partners

A new way for India