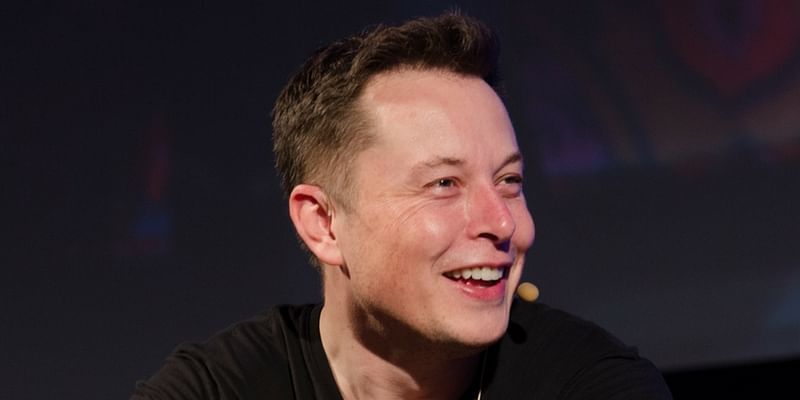 Elon Musk gets time till October 28 to finance his $44 billion Twitter deal after a Delaware, US-based judge stayed Twitter’s lawsuit against the multi-billionaire.

Twitter is suing the Tesla founder over his decision to walk away from the deal amid claims that the social media company ‘misled’ him.

As reported by Reuters, the development means that Musk will no longer have to testify next week for his accusations against Twitter and his reasons for pulling out of the deal.

While the Twitter legal team had initially complained about this course of action, claiming it was “an invitation to further mischief and delay”, the company later said it “looks forward to closing the transaction at $54.20 by October 28th.”

In his initial proposal to buy the company, Musk had offered to take the company private at $54.20 per share, or around $44 billion. Twitter’s share price closed at $49.39, down 3.7% yesterday, but rose 1% in after-market trading hours.

Earlier, Musk had publicly claimed that Twitter misled him by misrepresenting the number of bots on the platform, among other issues. The two sides have been locked in litigation for months, and this development sheds light on Musk’s changed outlook.

‘When ecosystems become digital, there will be massive adoption’ – 30 quotes of the week on digital transformation