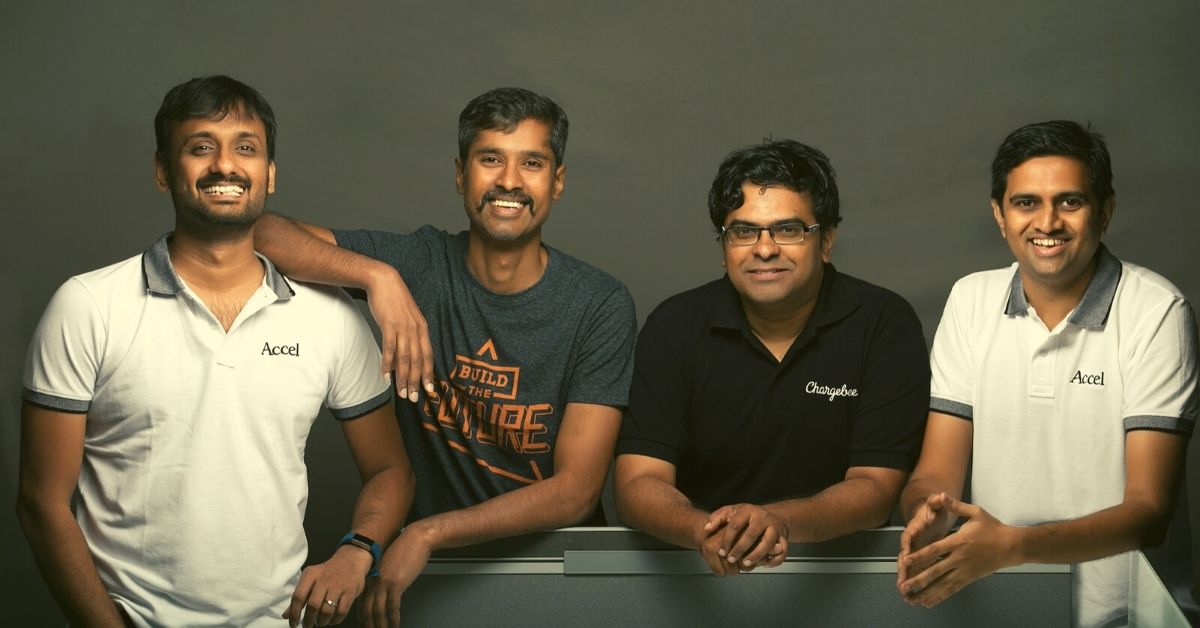 Chargebee is said to be raising $150 Mn from new and existing investors at a valuation of $1.4 Bn

Last year, the startup had raised $55 Mn in Series F round at a valuation of $500 Mn

Adding to the burgeoning list of SaaS unicorns in India, Chennai-based enterprise tech startup Chargebee is close to raising $150 Mn at a valuation of $1.4 Bn, as per news reports.

The company is said to be raising the funding from a US-based investor, with existing backers Tiger Global, Steadview Capital and Insight Partners also participating in the round, which would make Chargebee the third unicorn startup in the SaaS space from Chennai, after Zoho and Freshworks.

India’s SaaS startups have caught the investor eye in a big way in the past year. Horizontal SaaS alone accounts for $8.7 Bn opportunity, as reported by Inc42 Plus, and the number of unicorn startups in this sector have grown by a magnitude in the past two years. So far over $2.8 Bn has been raised by enterprise tech startups since 2014.

After Pune-based Icertis and Druva joined the unicorn club in 2019, Postman and Zenoti followed in 2020 amid the pandemic.

In June 2020, Bengaluru-based API testing startup Postman also joined the unicorn club with $150 Mn funding at a $2 Bn valuation. Interestingly, Postman was valued at $350 Mn in 2019, and it was considered as one of the biggest valuation jumps witnessed in the Indian startup ecosystem. In December 2020, Zenoti raised $160 Mn in a Series D round at a valuation of $1 Bn, making it the first vertical SaaS startup to attain unicorn status.

So far Chargebee has raised $105 Mn across multiple rounds, as per its previous statement during its last funding announcement in October 2020. The company had raised $55 Mn in its Series F funding at a $500 Mn valuation led by Insight Partners, Tiger Global and Steadview Capital. In August 2019, Chagebee had raised $14 Mn in series D round led by Steadview Capital, Insight Venture Partners and Accel Partners.

With offices in the US, Salt Lake City and Amsterdam, and operations in Chennai, India, Chargebee claims to cater to over 2500 businesses across 53 countries.

Crypto Bill To Be Tabled In Parliament After Cabinet Nod: Finance Minister

here’s how Firstbase.io helped make i

Brazil’s Loft adds $100M to its accounts, $700M to its valuation in a single month – TechCrunch