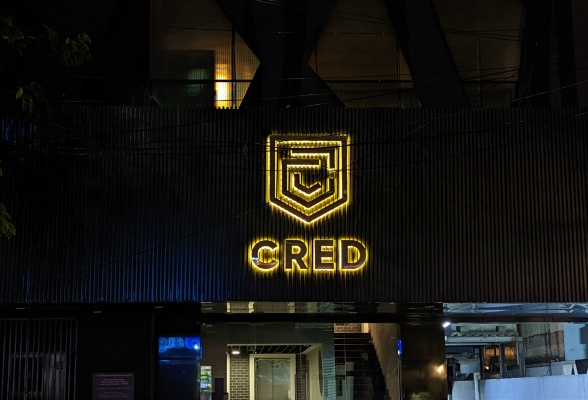 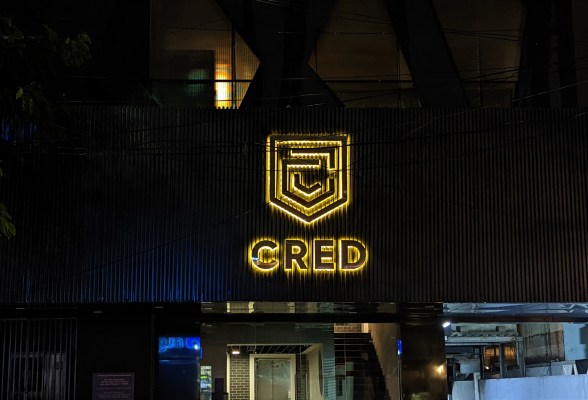 CRED is raising $140 million in a new financing round, its fourth funding in the past year and a half, as the Indian fintech startup courts millions of high credit score customers and broadens its offerings.

CRED began hold preliminary conversations with a group of investors for this round last year, TC reported earlier.

The investment comes at a time when CRED is finalizing the acquisition of Smallcase, an Amazon-backed startup. In the early days of the deliberation, CRED sought to make an investment in Smallcase instead of acquiring it, TC reported earlier this year.

The acquisition of Smallcase, which operates a platform to help a new generation of investors participate in the Indian equity markets, will allow CRED to supercharge its offerings to customers. The startup, founded by fintech veteran Kunal Shah, helps and incentivizes individuals to improve their credit score by encouraging them to pay their credit card bills on time and winning rewards. But in the past one year and a half, CRED has significantly expanded its offerings.

The startup today provides its customers with discounts to high-end hotels and gives them access to scores of premium direct-to-consumer brands. Last year, it also launched Mint, a peer-to-peer lending service where customers can lend to other individuals on the platform at an “inflation-beating” rates.