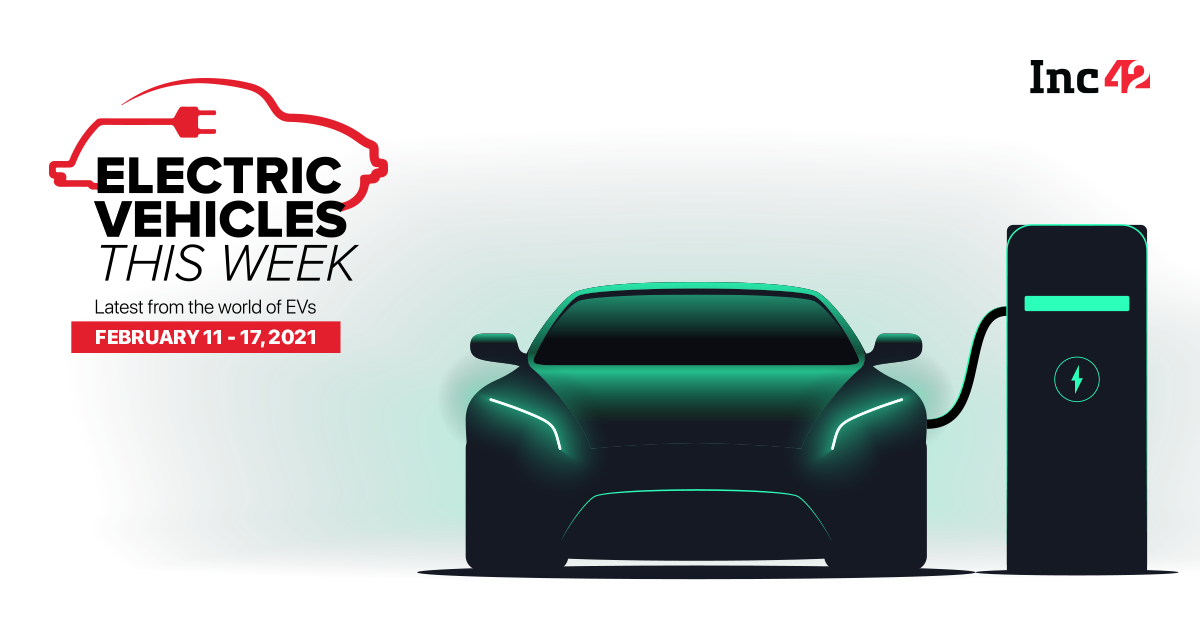 After incorporating its Indian entity last month, Elon Musk’s Tesla is planning to set up a manufacturing plant for electric vehicles (EVs) in India.

Karnataka chief minister BS Yediyurappa said that Tesla’s factory would be set up near the Tumakuru district, on the outskirts of Bengaluru at a cost of INR 7,725 Cr. Last month, the company officially entered India by registering its entity in Bengaluru, where it plans to set up a research and development unit.

Tesla’s entry into the Indian market will mark a new era in the electric vehicle industry, but its exorbitant pricing in comparison to the competition raises questions about the addressable market that the company is targeting in India. For instance, Tesla’s top-selling Model 3 costs $37,990 to $54,990 (INR 28 Lakh to INR 40 Lakh) and is expected to be launched in the Indian market for $95,496 (INR70 Lakh).

According to industry experts and analysts, Tesla would primarily be targeting the wealthier section of the Indian population, but it remains to be seen whether Tesla can overcome the infrastructure hurdles in India.

Earlier today, Vogo said that it is looking to electrify its fleet in the coming months after raising $11.5 Mn Series C funding from Lightrock, Kalaari, Matrix Partners and Stellaris Venture Partners.

Its arch rival Bounce, on the other hand, has also ventured into the OEM area with plans to manufacture electric two-wheelers. Last year, Bounce had said that it would add about 4K electric two-wheelers in the first quarter of 2021, thereby looking to transition into a 100% electric vehicle (EV) fleet by the end of third quarter this year.

Irfan Khan, cofounder and CEO of eBikeGo, said that its electric bikes are doing about 2.75 Lakh deliveries and saving close to 30 tonnes of carbon dioxide every month. In the next year, the company is aiming for a 10K electric two-wheeler fleet.

Coimbatore-based electric company Ampere Vehicles recently announced that it is looking at investing INR 700 Cr over the next ten years. For this, the company has signed a memorandum of understanding (MoU) with the Tamil Nadu government to set up electric vehicles manufacturing plants in Ranipet, Tamil Nadu.

In a bid to make electric vehicles accessible to the masses, Hyundai is looking to bring affordable electric vehicles to the country. SS Kim, managing director of Hyundai India told Mint that the company has the product and the technology, and are currently reviewing the Indian market cognition and the infrastructure. “We will come up with some options, which will be the best for the Indian market. It’s a number one priority in our future strategy,” he added

Shifting its focus to electric vehicles, automobile giant Ford Motor recently announced that it will be investing $1 Bn in a German factory as part of a plan to eliminate gas-powered vehicles in Europe by 2030.

Ford told WSJ that it will convert its plant in Cologne to produce electric vehicles, including the all-electric passenger car in 2023. Further, it said that by 2030, electric vehicles should account for all its passenger-car sales in Europe, along with two-thirds of its commercial vehicles and trucks.

Tata Motors-owned Jaguar Land Rover (JLR) recently announced that it will be going fully electric by 2025. Accordingly, the luxury automobile giant plans to launch electric models of its entire lineup by 2030, where it looks to release six pure EVs over the next five years. The first vehicle is expected to be launched in 2024. JLR’s chief Thierry Bollore told The Wire that it’s time to reimagine the next chapter for both brands.

CleverTap’s Anand Jain on the growth of SaaS ecosystem in India, scaling culture over product and capital, and more

What Are Washi Paper Sheets For?